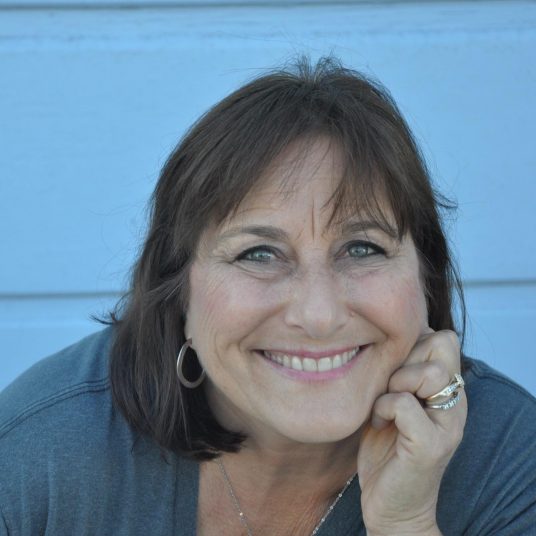 I have been working as a voice actress in Los Angeles for many, many years full time. I coach animation and character work. I have a studio and can also help cast and direct. I’m a mom, wife and love to cook, crochet and read. I am currently writing a book.

Since 1981, the talented Katie has been a part of the Los Angeles voice over community, staring in such Emmy-award-winning and fan favorites hits as "Muppet Babies,” (Baby Rowlf) "Darkwing Duck,"(Honker Muddlefoot) "Richie Rich,"(Richie) "Disney's Adventures of the Gummi Bears,"(Sunni Gummi) “Totally Spies,”(Alex) and many more. In 1987, she took on the role of Connie Kendall in the world-wide radio show "Adventures in Odyssey," a role she has lovingly continued ever since. More recently, she supplied her voice over talents to such high profile projects as “LEGO Star Wars: The Padawan Menace,”(Han Solo) “The Extraordinary Adventures of Poppycat”(Zuzu) “Zou,”(Zac, Zinnia) and “Get Blake”(Skye, Isabelle, Sunshine). In 2015, Katie took on her first voice directing job with the award winning radio play “Rex Tanner and the Sword of Damocles.”
She has an extensive background in ADR, which includes supplying the voice for the Maharaja in "Indiana Jones and the Temple of Doom." Katie is best known for her fantastic children, teen and character voices (but she can sound like a grown-up, too!).
She is happily married and is mother to five grown children.