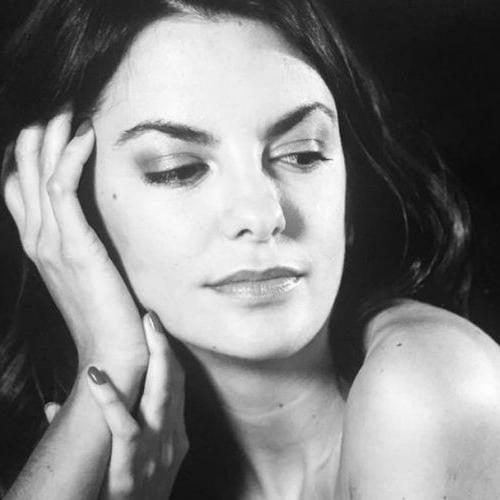 Im a professional voice over and an actress from Buenos Aires, Argentina. I’m 35 years old and ‘ve been working as a VO since I was twenty. I am also a theater teacher and director.

Since I was twenty years old, i've been hosting in the most listened radio station in the country (Metro 95.1fm). I'm the city government's voice since 2012. I've recorded for top brands as Neutrogena, Natura, Zona Jobs, Banco Galicia, Telecom (fibertel), diario La Nación, Playboy among many others. On top of that i hosted several music festivals for the LATAM region such as Lollapalooza, Creamfields and Ultra Music Festival. I do voice over in argentinian spanish, latin american neutral, colombian accent and english.