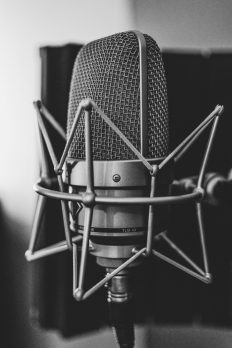 Voice Crafters was founded in 2008 with the goal of becoming a global provider of multilingual voice overs and pro audio services.

Armed with extensive experience in all aspects of audio production and post-production, we’re ready to take on any project! 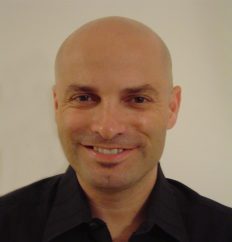 My background is in music. I spent close to 12 years in Los Angeles, released an album, toured and ultimately got into studio recording.

My studio lived at a post-production facility in Santa Monica, and I had the privilege to work on numerous projects for MTV, VH1, and BET. I also wrote music for several commercials and recorded voice-overs of some well-known artists.

Fast-forward 5 years later, it was while working for a major e-learning company that I realized many of the tutorials we were developing incorporated voice overs.

It was my natural affinity to audio work that eventually got me back on the road to post-production, and I founded Voice Crafters in 2008.
From humble beginning in my home studio, Voice Crafters evolved into a multilingual voice talent agency and marketplace.

We are now one of the major players in the industry.

About a decade later, we created Audio Buzz – a royalty free music catalog designed to help professionals find the right piece of music for their creative project faster through a unique tool called Video Preview.

I feel very fortunate to have met (personally and virtually) an amazing community of voice over professionals, agents and studio managers from all around the world, with whom I work and collaborate each day. 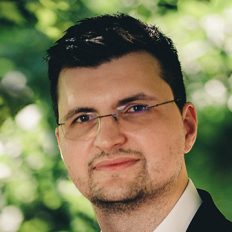 With over 15 years of experience in multiple programming languages and having contributed to 500+ websites, Razvan has vast experience in Web Development and all things related.

After graduating from “INBA” National Institute of Fine Arts in Romania, he quickly found a great passion for programming while experimenting with computer generated graphics and animations.

After years of experimenting and learning he started working at Very Creative –  a web development company specialized in customizing websites for international clients. There he proved to be a great asset and quickly got the role of CTO (Chief Technology Officer) and managed and trained multiple programmers over the course of 5 years.

As with many programmers, Razvan dreamed of being independent and working as a freelancer while visiting the world. So he left the company and has lived in multiple countries around Europe. Razvan has worked with Voice Crafters and Audio Buzz since 2016.

His passions are science, artificial intelligence and bio technology. 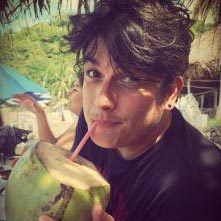 Born and raised in Guadalajara México.

Humberto not only earned a communications and media degree, but also graduated from “INBA” National institute of fine arts in México majoring in Music.

Humberto is an expert audio editor and has over 15 years of industry experience.

He has worked as a radio producer, music composer and voice over talent in several campaigns for worldwide clients, and he now lives in Barcelona, Spain.