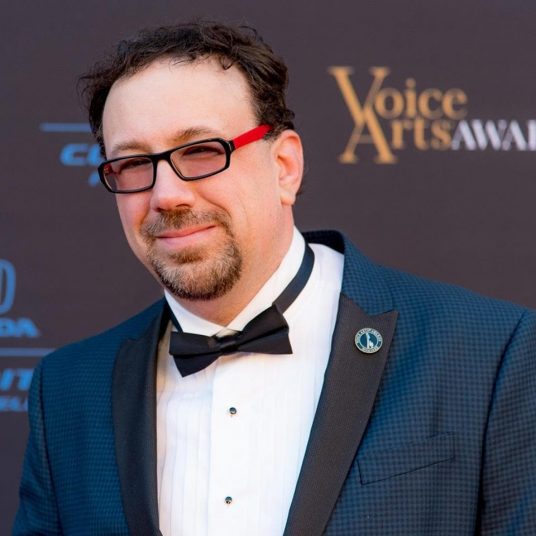 Cam is a multi Emmy Award winning & Voice Arts Award nominated Voice Over Actor, Director of Photography, Video Producer and Technology Geek. Cam grew up in the music industry with his family producing and discovering artists such as Sawyer Brown, Johnny Paycheck, Collin Raye, and Alan Jackson. Learning sound technology at such a young age gave Cam the opportunity while still in high school to be an assistant recording engineer on a music project with several Nashville musicians in Moscow, Russia at the state owned Melodiya Records.

Cam’s singing career has included recording a children’s album with Sonny “Enos” Shroyer from The Dukes of Hazzard, being a featured performer for the United States World Fair Pavillion, and performing on such shows as TNN’s Nashville Now and The Grand Ole Opry.  A veteran of both radio and TV, Cam has been an air-personality for Y107, 107.5 The River, and 102.5 The Party in Nashville as well as a Network Air Personality for the Way-FM Radio Network. While at Clear Channel Radio (now iHeart Media), Cam also served as Public Service Director and started the group’s first visual services department serving as Creative Director for the Nashville location. During his tenure as a TV Photojournalist and Investigative Producer, Cam created stories for WSMV-TV and WZTV-TV in Nashville and NBC Nightly News.

A veteran of both radio and TV, Cam has been an air-personality for Y107, 107.5 The River, and 102.5 The Party in Nashville as well as a Network Air Personality for the Way-FM Radio Network. From his studio in Nashville, TN, Cam has voiced projects for companies including Nissan, Onkyo, Amazon.com, Johnson & Johnson, and ExxonMobil. Cam has been nominated for two Voice Arts Award and has 3 Emmy Awards.