Dobrodošli (Welcome!) If you're looking for experienced Bosnian voice over artists, you've reached your destination! Take a listen to voice samples below, invite voice actors to quote and audition for your project. You'll quickly get proposals via email. Just hire your favorite artist and release payment when the job is complete. Read more about our services and VO tips here.

Looking for experienced Bosnian voice over artists? You've reached your destination! Take a listen to voice samples below, invite voice actors to quote and audition for your project. You'll quickly get proposals via email. Just hire your favorite artist and release payment when the job is complete. Read more about our services and VO tips here. 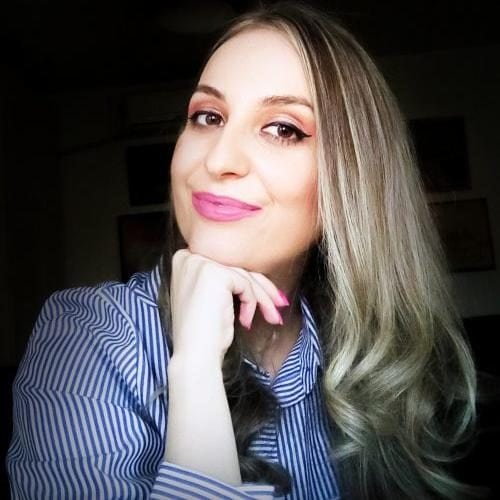 Hi, I am Marina and I am a Professional Serbian native voice-over actor from Belgrade, Serbia. Full-...

Voice Crafters offers vetted, professional voice actors who are ready to take on any project.

Find the perfect narrator for:

And just about anything else under the sun!

All our voice artists have years of commercial experience and are fully vetted before becoming part of our team.

You can either work directly with the artist you choose or have us manage your project, if it requires more substantial hands-on care.

Our team has a lot of post-production experience and can handle just about any task, whether it’s sync to picture, sound effects and mixing or even embedding subtitles.

Do you need production music for your creative project? Visit our royalty-free music website for fresh, hand-selected tracks!

Feel free to contact us for more help and recommendations! 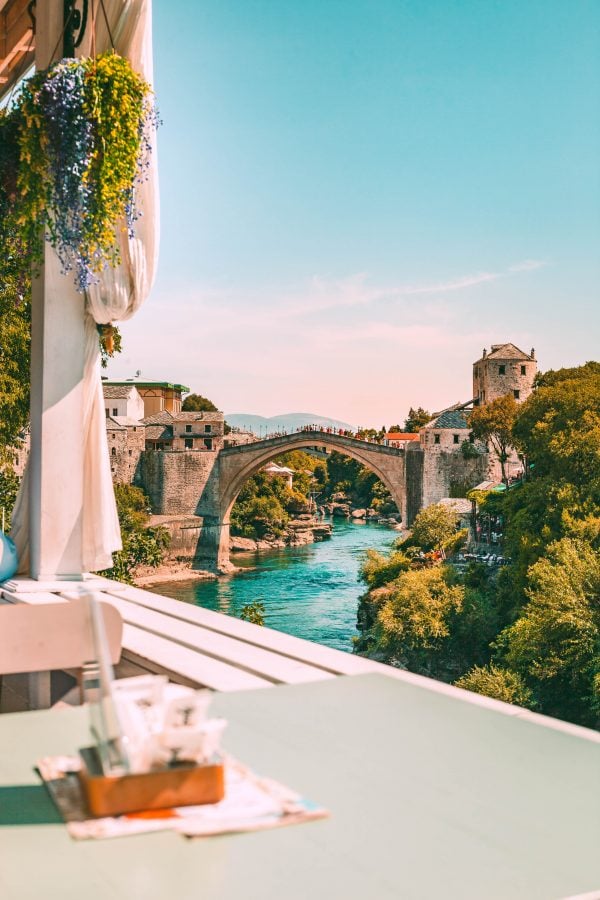 Bosnian voice overs: what you need to know

Bosnian is also spoken in other neighboring Balkan countries – it is a minority language in North Macedonia, Kosovo, and Serbia.

Bosnian is considered a rather difficult language to learn. The US State Department categorized Bosnian under “Category II: Hard Languages”.

Interestingly, Bosnian uses both Cyrillic and Latin alphabets, with preference to the latter in everyday life.

Bosnian became the official language of Bosnia and Herzegovina in 1991. However, the language received international recognition only in 1995.

Bosnian is very closely related to the other three Serbo-Croatian languages: Serbian, Croatian and Montenegrin. In fact, all these four languages are considered to be mutually intelligible. Serbs, Bosnians, Montenegrins, and Croatians can understand each other without any problems.

As for the Bosnian vocabulary, it has many more Arabic, Turkish,  and Persian loanwords compared to other Serbo-Croatian varieties. The usage of Oriental words in Bosnian is one of the clear differences between the four languages.

Things get trickier when we discuss Bosnian dialects.

Naturally, Bosnian accents and pronunciation slightly differ based on regions. However, there is no classification of Bosnian dialects.

The most important thing to note when recording a Bosnian voice over is its similarities to other Serbo-Croatian languages. Since they’re almost identical, how do you know if you’re using proper Bosnian? And how do you avoid mixing up all these mutually intelligible varieties?

There are several differences between the languages. For example, Serbian drops the final ‘r’ in words while Bosnian doesn’t. Bosnian usually uses ‘h’ instead of ‘k’ at the beginning of words. The future tense in Bosnian also has slight differences. It’s important to pay attention to these subtle details – they will make sure you’re speaking correctly.

The tempo of spoken Bosnian always depends on the situation, just like with all languages.

If you’re expected to record an audiobook, naturally, you’ll speak slower and clearer than average.