Looking for native Croatian voice actors at the top of their game? You'll find pre-screened professionals here at Voice Crafters. Just listen to our talents' samples below and invite them to send you proposals.  Then choose your favorite one, fund the project and get your audio file/s. Release payment only when happy with the result. Click here to learn about our services.

Looking for native Croatian voice actors at the top of their game? Just listen to our talents' samples below and invite them to send you proposals.  Then choose your favorite one, fund the project and get your audio file/s. Release payment only when happy with the result. Click here to learn about our services. 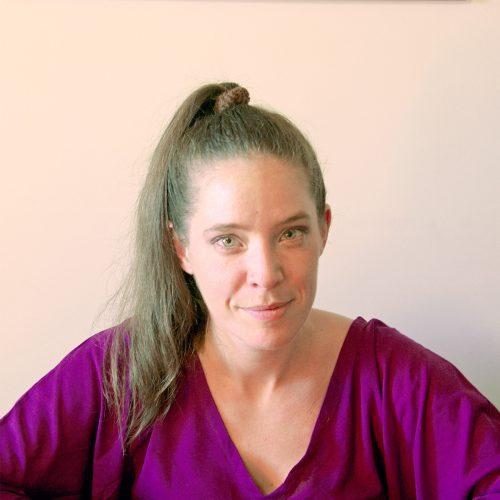 My name is Ana and I am a professional voice over artist with more then 10 years of experience (incl... 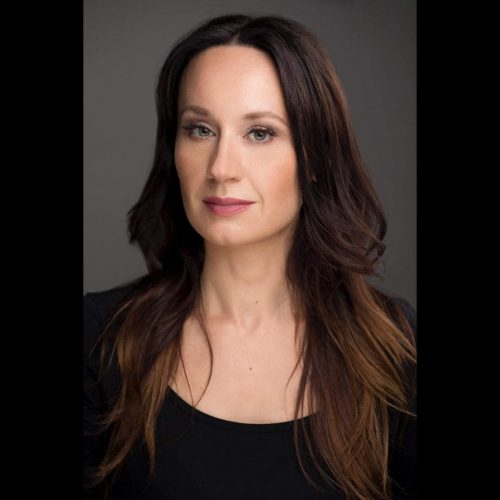 I am a professional actress and a Croatian voice-over actress with more than 15 years of voice-over ... 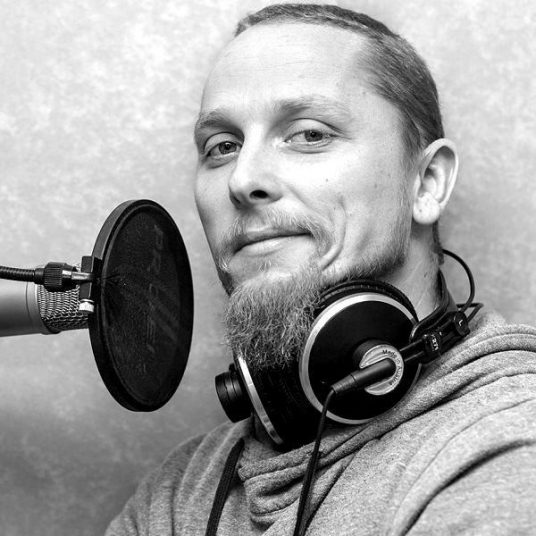 Our vetted, professional Croatian narrators are experienced and versatile – ready to provide you with broadcast-ready voice recordings for:

Simply work with your chosen voice actor through our platform and receive your voice recording quickly. For larger projects involving more post-production work, call on us to complete the entire process for you!

We have your back for any of the these services:

If you need original music for your video or presentation, we have our very own royalty-free music catalog that you can check out. You’ll find a huge selection of amazing tracks to choose from at super-affordable prices.

And of course, you can always contact us for more help and recommendations!

Croatian voice overs: what you need to know

While technically Croatian is a variety of Serbo-Croatian language, it is internationally accepted as an independent language.

Like all four Serbo-Croatian languages, Croatian roots reach an ancient language of Old Church Slavonic. As a separate language, Croatian appeared at around the 11th century – that’s when the first written Croatian sources appear.

When Croatia declared its independence in 1991, one of the main goals was to restore and “purify” the language from foreign influences. As a result, modern Croatian as it is spoken today has a very distinct vocabulary.

Because of the same Serbo-Croatian roots, Croatian is very closely related to other languages in this language group: Bosnian, Serbian, and Montenegrian. Interestingly, all Serbo-Croatian language varieties are mutually intelligible. So a Croatian speaker will have no problems understanding Serbian, for example.

However, Croatian vocabulary is rather unique when compared to other Serbo-Croatian languages.

While Serbian, Bosnian, and Montenegrian widely borrowed words from Turkish, Latin, and Greek, Croatian vocabulary has very few loanwords. Most words in Croatian are coined from Slavic morphemes and not borrowed from foreign languages.

There are three regional dialects of Croatian: Shtokavian, Chakavian, and Kaikavian. However, standardized Croatian is mostly used in everyday life. The language standard, which is used in education, media, and politics is based on the Western Shtokavian dialect.

The trickiest thing when recording a Croatian voice over is definitely its similarity to other Serbo-Croatian languages.

Because all languages are mutually intelligible and have only minor differences, it might be difficult to distinguish between the languages themselves. How do you know if it’s Croatian, Serbian, Montenegrin, or Bosnian?

It’s important to note several important differences that separate Croatian from the rest of the pack. For example, Croatians say ‘bog’ when saying hello, while Serbians prefer ‘zdravo’. Additionally, Croatians adds a different suffix to the loanwords. The suffix -irati is preferred in Croatian, but -ovati in Serbian. In this case, all these subtle variations really make the world of difference.

As for the speed of spoken Croatian – it always depends on the situation, just like with all languages. Balkan languages are not considered fast nor slow-spoken.

Recording an academic presentation? Make sure you’re speaking clearly and not too fast. Working on an audiobook? Slow it down and let the listeners enjoy it. It’s all about the context!