Looking for a professional kiwi voice actor? Here's where you'll find the perfect one! Have a listen to voice samples below. Invite your chosen narrators to send you proposals and get them straight into your inbox! Then simply hire your favorite voice artist and get your files. Release payment only when you're happy with the job. Read about our services and VO tips here.

Looking for a professional kiwi voice actor? Have a listen to voice samples below. Invite your chosen narrators to send you proposals and get them straight into your inbox! Then simply hire your favorite voice artist and get your files. Release payment only when you're happy with the job. Read about our services and VO tips here. 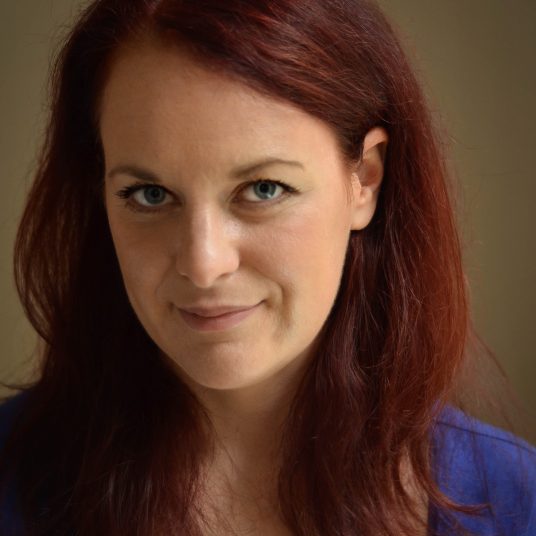 I’m Kirsty and I’m an experienced and versatile New Zealand-Australian voice actor, based in London,... 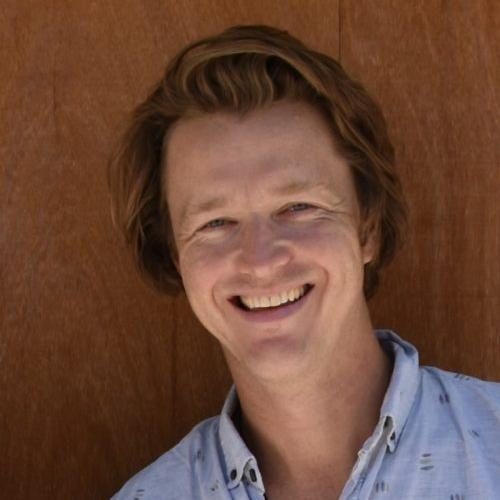 I have been involved in radio, voice over and media for over 15 years and now operate from my home s... 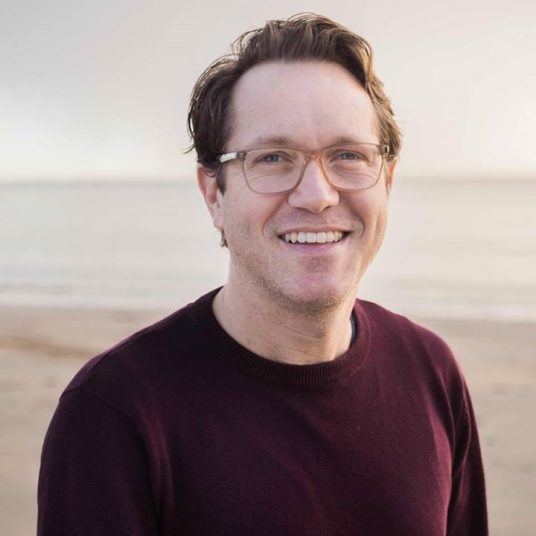 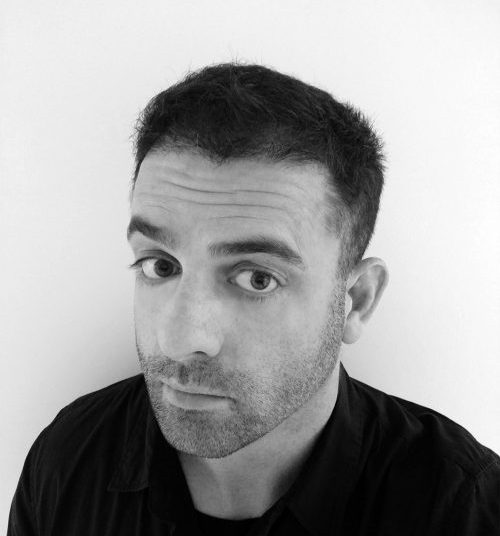 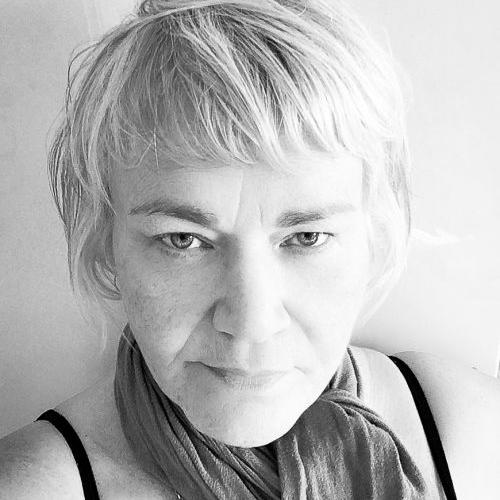 Hi, I’m Sindi, a professional voiceover with 20+ years studio experience. I record in both my natura...

A New Zealand based narrator with over 50 audiobooks to his credit. Originally a radio newscaster in...

From narration through character dubbing and voice acting – you’ll find the perfect Kiwi voice over artist for your creative project.

No matter what type of voice recording you need, be it for a:

or any other job, working with our voice actors will get you the results you’re looking for.

You can work with your chosen voice talent directly through our platform, or have us complete the project for you ourselves (for bigger projects).

We can help with sync, adding sound effects, mixing, mastering and much more!

If you need for the perfect production music bed to go with your video, check out Audio Buzz – our royalty-free music website, for fresh, original music tracks.

Take a listen to our Kiwi voice over pros and contact us if you need help or consultation.

We’re here to help you get the best result for your project! 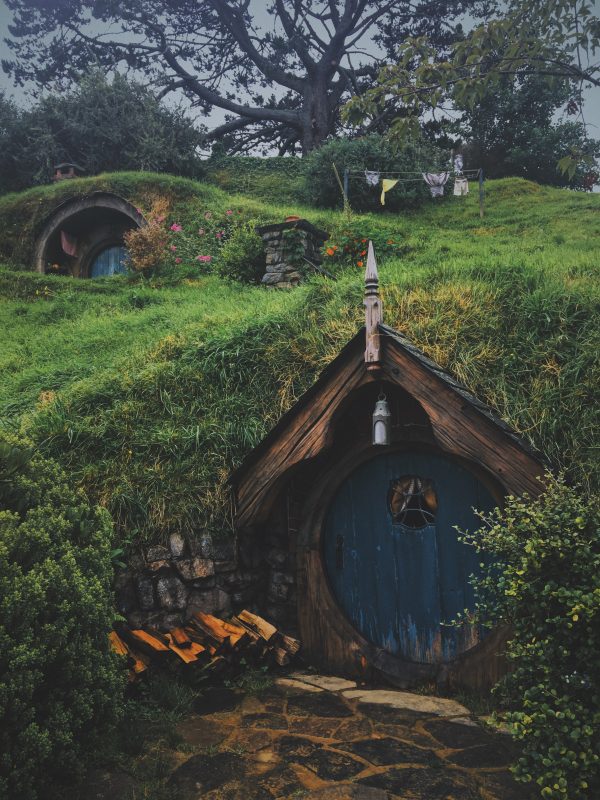 New Zealand English voice overs: what you need to know

New Zealand uses three languages: English, Maori and Sign Language. Only Maori is designated a de jure official language. Over 96% of the population  speaks English, compared to just under 4% for Maori. This is in addition to regional languages (such as Samoan and Tongan) and immigrant languages (such as Chinese and Hindi).

The population of New Zealand stands at 4.8 million people.

New Zealand was first settled by Polynesians, who established a distinctive Maori culture. The country was mapped by  James Cook in 1769, although this didn’t lead to an immediate influx of British settlers.

The 1840 Treaty of Waitangi  brought New Zealand into the British Empire. But the Maori translation of the text used a weaker term for ‘sovereignty’, so that the Chiefs signing it were misled. It was only after the New Zealand Wars of 1843 that British settlement began in earnest. And the first discoveries of gold reserves took place.

New Zealand English is therefore one of the newer variants of the language. The first dictionary documenting New Zealand word usage was published in 1979.

New Zealand English is closest to Australian English, particularly when it comes to pronunciation. It also has influences from Ireland, Scotland and Southern England, as well as Maori.

English is a member of the Germanic language family.

New Zealanders are affectionately known as ‘kiwis’. Kiwis are a native bird – and a Maori word that’s been adopted by English speakers.

There are slight regional differences in accent. The South Island had a higher level of immigration from Scotland, which may have contributed to this. All accents are mutually intelligible.

Maori speakers often have accents that are distinct from English speakers. They may also use more Maori words in conversation.

Distinctive New Zealand patterns of pronunciation are a rising intonation at the end of sentences. This can make statements sound like questions. Merging vowels can make words like ‘pin’ and ‘pen’ sound like homophones.

The average rate of speech for New Zealand English is 150 words per minute. Please use this as a rough guide when creating your script, but bear in mind that context, audience and information density all play a role.

In practice, this means slowing it down for children. Giving people time to digest complex information. And considering how emotion would affect your character’s rate of speech.