Hallo! Looking for a native Austrian voice actor to voice your project? Find the perfect talent today! Just listen to the samples below and invite our voice artists to send you proposals. Once you find the right talent at the right price, hire them on our platform and get your audio files. Release your payment when happy with the work. Learn about our services and VO tips here.

Hallo! Looking for a native Austrian voice actor to voice your project? Just listen to the samples below and invite our voice artists to send you proposals. Once you find the right talent at the right price, hire them on our platform and get your audio files. Release your payment when happy with the work. Learn about our services and VO tips here.

I am a German native speaker with 10+ years of experience in the industry. Clients include Amazon (A... 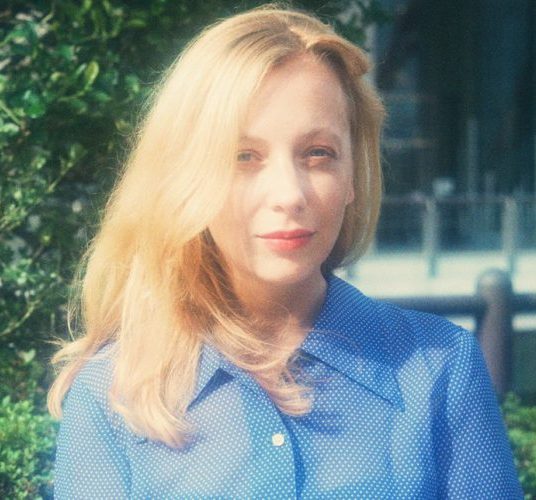 Hello! My name is Tanja. I am a native German and Austrian speaking voice-over artist with my own ho...

We only work with experienced, professional talent with proven commercial experience.

All our voice artists can self-produce broadcast-quality audio and deliver voice recordings in any type of project to take your brand to the next level.

Whether you need a voice over for:

or anything else, you’ll find the perfect talent here at Voice Crafters!

Work directly with a voice actor you choose on our platform and communicate directly through our message board to get the best results.

For for bigger projects involving more moving parts, contact us to manage the entire process for you from A to Z.

We have a lot of experience in audio production and post-production.

We can sync the voice recording to picture, add foley and SFX, mix, master and render to video.

If you need subtitles and some video editing, you can count on us as well!

We also have our very own royalty-free, production music catalog.

So if you need fresh, hand-selected music at an affordable price, you’ll find a huge selection right here!

Have questions? We’ve got answers.

Just drop us a line if you need any help or consultation with your project. 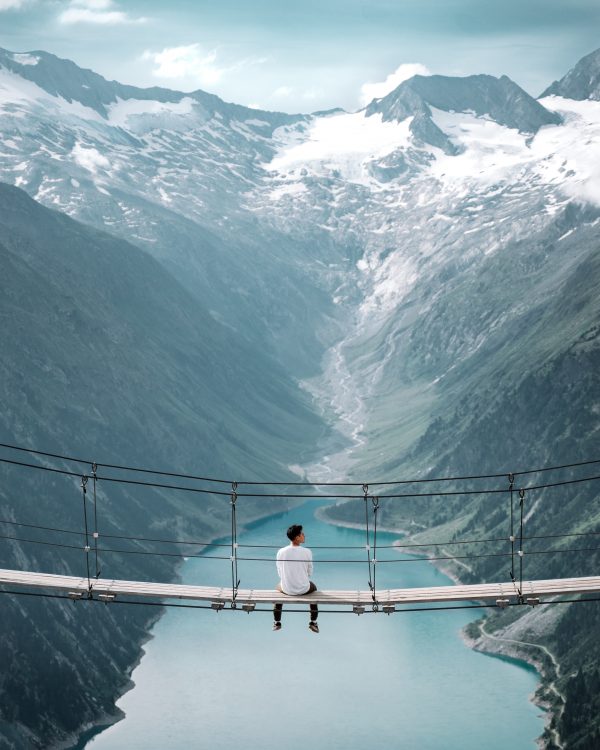 Austrian German voice overs: what you need to know

Almost the entire population of Austria (9 million people) are native Austrian German speakers. It’s unknown how many people outside Austria speak this German variety as it is incredibly similar to various other German dialects. Although Austrian diaspora communities around the world might be keeping the unique features of the language alive abroad.

Austrian German is the only variety of pluricentric languages that’s been officially recognized in the EU under international law.

Austrian German is a rather young language variety that developed in the Hapsburg empire — its roots reach only to the mid-18th century.

The Habsburg empire (that included today’s Austrian region) was multilingual, many languages were used in different parts of the kingdom. However, German as a language standard emerged once mandatory schooling was introduced in 1774 throughout the empire.

Soon after the beginning of compulsory schooling, the new written standard of Austrian German was introduced for school books and official texts. It wasn’t a new German language variety — what we call Austrian German today was actually an already established and standardized administrative language of Saxony.

In 1784, German prevailed as the official language of the Habsburg empire, replacing Latin which’s been used for centuries.

Austrian German is closely related to other Germanic languages, particularly Dutch, Swedish, and Norwegian. German and Dutch have a very similar vocabulary (around 75% of Dutch words are German). However, the grammatical differences between the two languages make them not mutually intelligible.

While the majority of Austrian German vocabulary is native Germanic, it does have many loanwords from other languages. Austrian German extensively borrowed from Latin, Greek, and French. More recently, words from English have also entered the vocabulary.

Many regional varieties exist in different parts of the country, although they usually only differ in accent, pronunciation, and vocabulary. All Austrian German dialects and varieties are mutually intelligible.

When recording an Austrian German voice over, be mindful of the pronunciation differences between the Austrian variety and Standard German. Austrian German speakers tend to use more umlauts (especially before “r” and “l”) and connect the words using “s” instead of German Standard “e”.