Looking for professional Hindi voice actors for your project? We've got you covered! Take a listen to samples and invite voice over artists to send you quotes. You'll quickly get proposals to your inbox. Then, hire the talent you like and fund the project. Get your files and release payment when happy with the end result. Read about our services and VO tips here.

Looking for professional Hindi voice actors for your project? Take a listen to samples and invite voice over artists to send you quotes. You'll quickly get proposals to your inbox. Then, hire the talent you like and fund the project. Get your files and release payment when happy with the end result. Read about our services and VO tips here. 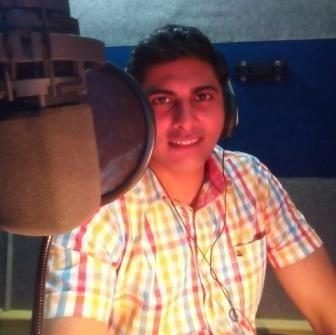 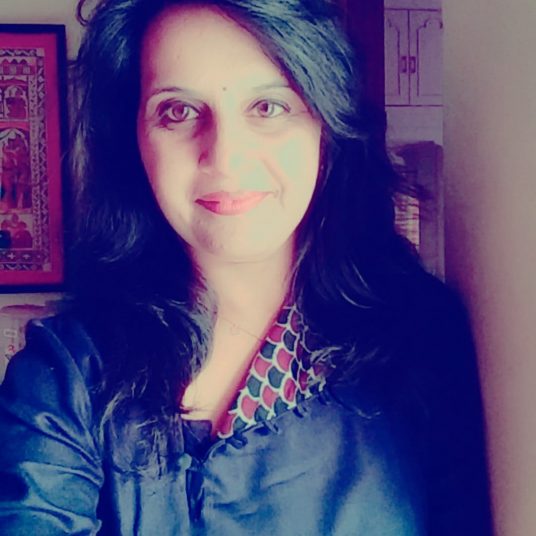 I am working in media industry as a TV Anchor and VO artist since last 13 years. Blessed with good p... 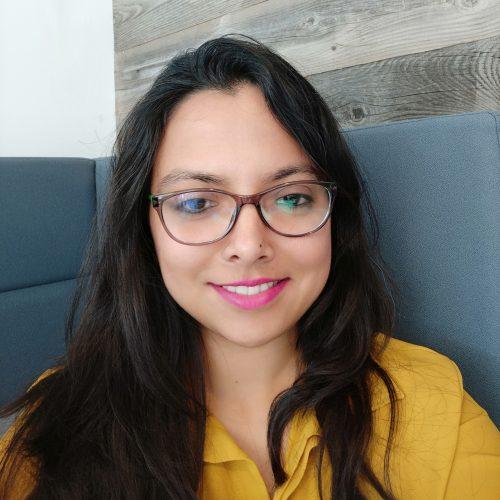 I am Sakshi, a professional, multi-lingual voice artist, proficient in English, HIndi, Punjabi and U... 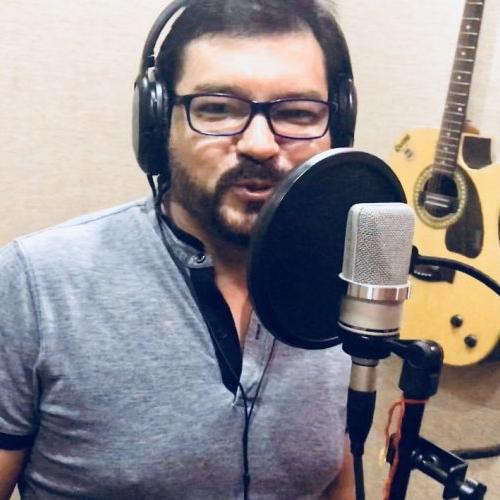 I am professional voice over artist with almost 2 decades of voice acting & broadcasting experie...

Our pre-screened Hindi narrators will convert your script into studio-quality voice recordings for any type of project you have in your pipeline, be it:

Or anything else requiring professional Hindi voice actor.

Work with your selected Hindi voice artiste directly through our platform and get your voice recording quickly (typically within 24 hours!). Alternatively, if your project requires localization and/or a lot of post-production work, simply hire us to do the leg work.

We’ve got a lot of post-production experience and can offer you one-stop-shop services such as:

And we have more to offer…!

If you’re looking for an awesome music bed for your video or presentation, check out Audio Buzz – our royalty-free music website, for a huge selection of original tracks at a great price!

If you have any questions, be sure to contact us for help! 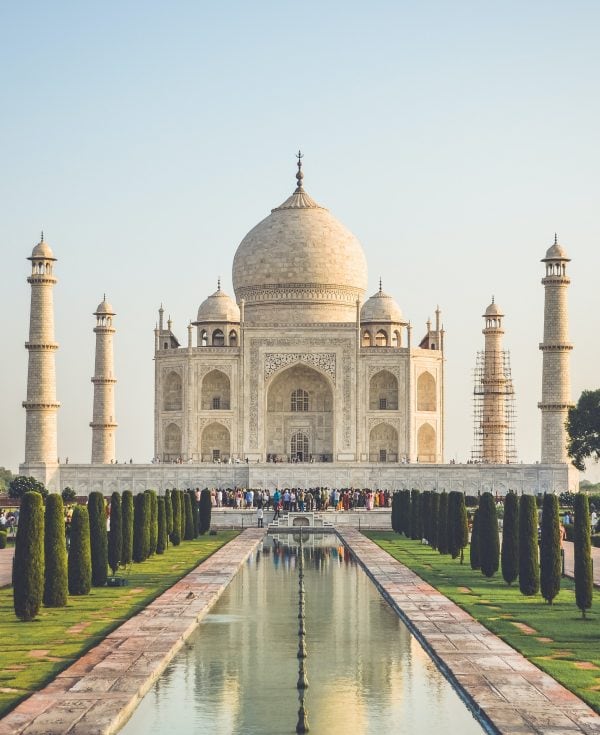 Hindi voice overs: what you need to know

Hindi is an Indo-Aryan language, primarily spoken in India (more specifically, in The Hindi Belt). More than 490 million people speak Hindi, out of which 370 million are native speakers.

Despite its widespread use, Hindi is the official language of only India. However, it is widely spoken in other regions outside of India, primarily in Mauritius, Fiji Islands, Guyana, Trinidad & Tobago, and Nepal.

Like other Indo-Aryan languages, Hindi directly descended from the ancient language of Sanskrit. Linguists claim that Hindi as an independent language emerged around the 7th century.

Modern Hindi as we know it today actually emerged only in the 18th century, during the rule of the British Empire. In the late 18th century, Hindi became the lingua franca in Northern India. However, the language still didn’t have a standardized variant.

Modern Hindi grammar and writing forms were standardized in the 1950s – once Hindi became the official language of India.

Hindi vocabulary is mostly inherited from Sanskrit. However, Hindi extensively borrowed from other languages as well. Loanwords of Arabic, Persian, and Portuguese origin are the most common in the Hindi lexis. Just like many languages, Hindi recently borrowed English words, mostly technological terms.

English has some commonly used words that were borrowed from Hindi. Words such as jungle, bandana, pajama, shampoo, and punch are Hindi loanwords.

Things get a bit tricky when it comes to Hindi dialects. Since the language is so widespread, it has hundreds of regional varieties and vernaculars. Officially, Hindi has 48 officially accepted dialects. Most of them are mutually intelligible, however, they slightly differ in pronunciation, vocabulary, and grammar.

Hindi is a rather easy language to read – words are written as they are pronounced. Additionally, Hindi doesn’t have articles (‘a’ or ‘the’), making the language a bit easier. However, keep in mind that Hindi nouns have genders (masculine or feminine), complicating both the grammar and the pronunciation.

When it comes to spoken Hindi, make sure you’re aware of who your listeners are. Hindi has formal and informal versions of some words (for example ‘father’ and ‘you’). Using an informal word instead of a formal one might be considered very rude in some situations!