Need a professional Norwegian voice actor for your creative project? You've come to the right place! Just listen to voice samples below and invite voice artists to send you proposals. Then, hire your favorite talent, fund the project and get your recording. Release payment when you're happy with the job. Read about our services and VO tips here.

Need a professional Norwegian voice actor for your creative project? Just listen to voice samples below and invite voice artists to send you proposals. Then, hire your favorite talent, fund the project and get your recording. Release payment when you're happy with the job. Read about our services and VO tips here. 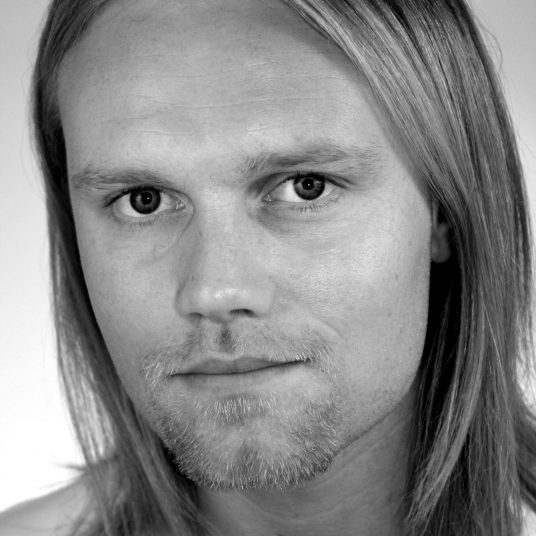 Norwegian professional actor with 20 years’ experience in the voice-over world. One of the most reco... 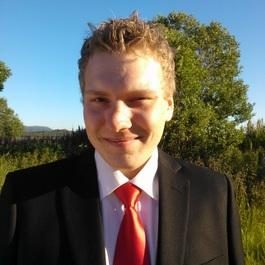 Hi there! My name is Leo, and I’m a professional Norwegian voice over with more than 10 years of exp... I am bilingual in Norwegian and German and also record in English and French, and I speak Italian as... 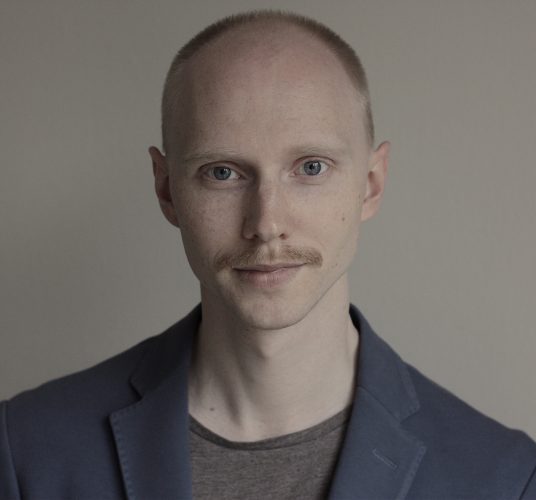 My name is Christopher and I am a professional Norwegian voice actor. I have about ten years of expe... 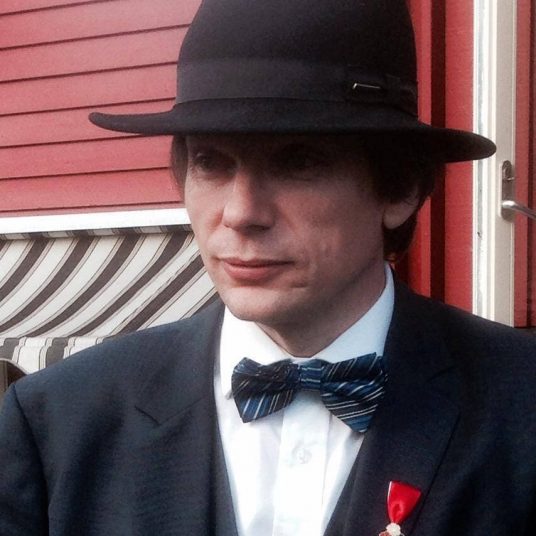 Trond has been working as a professional voice over and voice actor for more than 20 years. Amongst ...

Need the perfect voice for your project? We have talent ready to deliver broadcast-ready voice overs for:

and anything else requiring native Norwegian narration.

You can work with your favorite voice artist through our platform, or for bigger projects involving localization or intensive post-production work, just call on us to manage everything for you from start to finish!

We can help with any of these supplemental services:

If you need the perfect music bed for your video or presentation, be sure to visit our royalty-free music website where you’ll find a huge selection of original music tracks at great prices.

Want to get in touch with us? Just contact us for help and recommendations! 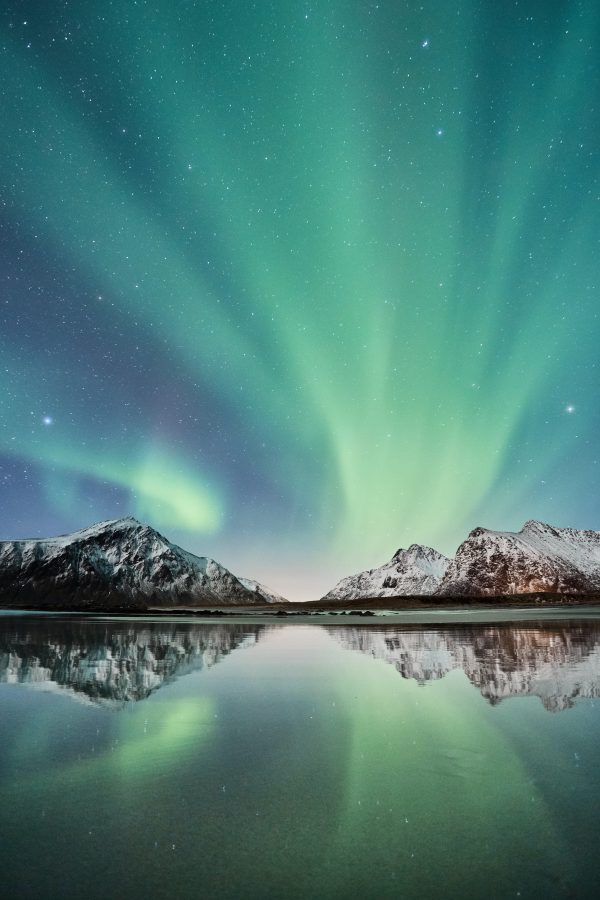 Norwegian voice overs: what you need to know

While the number of Norwegian speakers is humble, it’s a rather popular language in Europe and North America. Norwegian communities in Iceland, Finland, Sweden, and the United States (primarily in Minnesota and Wisconsin) keep the language alive outside of Norway.

There’s no word “please” in Norwegian. That doesn’t mean that Norwegians are not polite, though! They tend to use other words instead of “please” — ver så venleg (“very kind”), for example.

Norwegian, just like other North Germanic languages, descended from Old Norse — the language of Vikings. Old Norse spread throughout Scandinavia and Northern Europe around the 8th century, together with the Viking settlers.

However, Norwegian as a distinct language emerged around the 1300s. Because of Norway’s union with Denmark, Danish was more prominent than Norwegian. Modern Norwegian as it’s spoken today dates back only to 1917 — when the union between Denmark and Norway was dissolved.

There’s an ongoing controversy about the Norwegian language history. Since Danish was the primary language in Norway for centuries, the modern development of written Norwegian is still causing a lot of political debate.

Well, Swedish, Danish, and Norwegian are considered to be independent languages. While Norwegians can fully understand Swedes and Danes, the languages share some differences in pronunciation, grammar, and vocabulary.

The core of Norwegian vocabulary is inherited from Old Norse. Additionally, just like Dutch and Swedish, Norwegian extensively uses compounding to create new words from already existing ones.

However, the Norwegian language contains quite a few foreign loanwords. Norwegian extensively borrowed from German and French, and more recently — from English.

Norwegian is categorized into five dialect groups: West and South, North, East, Midland, and Trøndelag. However, what’s also striking is that Norwegian has two official standard varieties: Bokmål (‘book language’) and Nynorsk (‘New Norwegian’). Surprisingly, both of these standards greatly differ from one another.

Bokmål is considered to be the written Norwegian language standard in education, politics, and broadcasting. The majority of Norwegians use this written variant. Nynorsk, on the other hand, is used less extensively — it’s preferred in Western and Central regions.

When it comes to Norwegian voice overs, it’s always important to keep in mind its similarity to Swedish and Danish. While all three languages are extremely similar, their differences make them unique. Keep in mind the most common differences in interrogative questions and different alphabet letters (å, æ, ø in Norwegian, and å, ä, ö in Swedish).

When speaking Norwegian, note that it’s a tonal language — pitch can change meanings of words. So make sure you’re also paying attention to the tone of the spoken language!