Looking for a professional, native Punjabi voice over for your project? You've come to the right place! Just listen to samples and invite our voice actors to quickly send you proposals to your inbox. Hire your favorite talent and fund the project. Review the audio and release funds to them when happy with the work. Read about our services and VO tips here.

Looking for a professional, native Punjabi voice over for your project? Just listen to samples and invite our voice actors to quickly send you proposals to your inbox. Hire your favorite talent and fund the project. Review the audio and release funds to them when happy with the work. Read about our services and VO tips here. 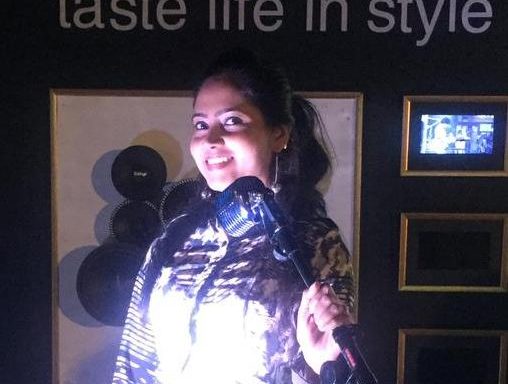 I am a versatile Voice Over Artist with a unique voice and style.

No matter the project – we have the perfect Punjabi voice for you!

You can work directly with the voice artist best suited to narrate your creative project through our platform. For for bigger projects, just ask us to manage your project for you.

We have a lot of audio production and post production experience, so you’re guaranteed to get great results!

If you’re localizing to Punjabi from another language, you’ll be glad to learn  that we also perform post-production tasks such as sync the VO to picture, SFX, mixing and mastering.

And if you need Punjabi subtitling for your video, well – we do that too!

We have our very own production music website, so if you need affordable, hand-selected royalty-free music tracks for your video or presentation, you’ll find a huge selection to choose from right here!

If you have any questions or concerns, please contact us for any help or advise on your project! We’re here to help you make it a success! 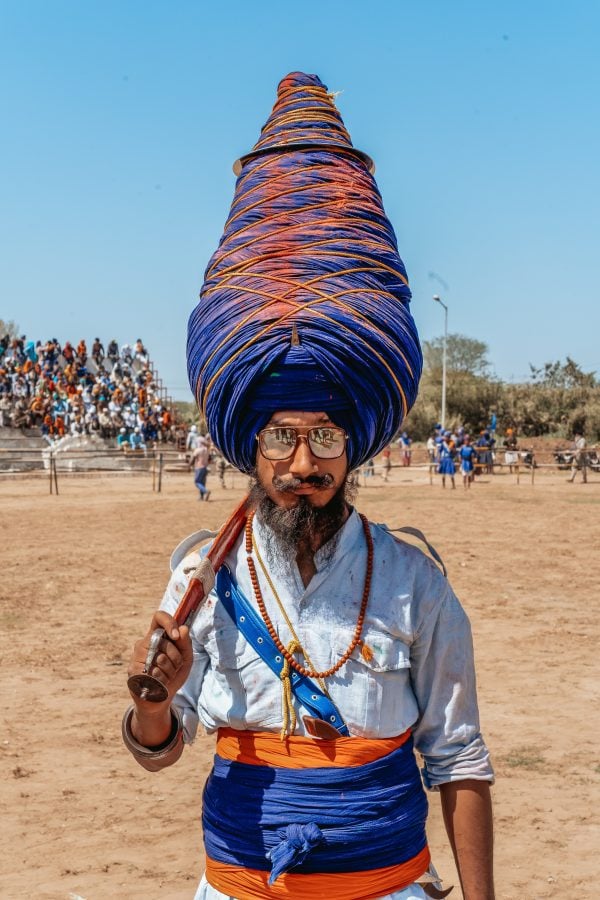 Punjabi voice overs: what you need to know

The Punjabi language is a language of the Punjabi people — an ethnic group, native to South Asia. But Punjabi is extensively spoken in communities around the world. It’s extensively used in The United Kingdom, Canada, and Bangladesh.

Like other languages in the Indo-Aryan language group, Punjabi descended from the ancient language of Sanskrit. It’s considered that Punjabi as an independent language variety emerged somewhere around the 7th century from Prakrit languages. The earliest Punjabi writings are from the 11th century — the fragments of religious texts.

The status and prominence of modern Punjabi language are highly dependent on the region. For example, Punjabi became one of the official languages of India in 1966. However, while it’s the most spoken language in Pakistan, Punjabi doesn’t have an official status there.

Punjabi is closely related to other Indo-Aryan languages — Hindi, Urdu, Bengali, and Nepali. In fact, Punjabi and Hindu share about 70% of their vocabulary. While the two languages are similar in vocabulary and morphology, they are not mutually intelligible. Nepali is also a close relative of Punjabi — the two languages share around 40% of words.

While the core of the Punjabi vocabulary is inherited from Sanskrit, Punjabi has a great number of foreign loanwords. In terms of vocabulary, Persian and Arabic had the most influence on Punjabi. Later on, the words of Portuguese and English origin have entered the language as well.

Punjabi is written in three different scripts, depending on the region. Gurmukhi and Devanagari scripts are used in India, while Pakistan uses Shahmukhi — a modifier Arabic script that’s written from right to left.

Majhi dialect is considered to be the standard Punjabi variant that’s used in schools, by media & television, and most businesses.

One of the most important things to note when recording a Punjabi voice over is that Punjabi is a tonal language. The tone of spoken words changes their meanings. So pay great attention to the tone. You can easily say kár (low rising tone), which means dandruff instead of kàr (high falling tone), which means house!