Bun venit! (Welcome) Need a Romanian voice over for your upcoming project? You've reached your destination! Listen our voice actors' samples below and invite them to send you proposals. Then, simply hire your favorite voice talent and fund the project. Receive your file and release payment when the job is complete! Read more about our services and VO tips here.

Bun venit! (Welcome) Need a Romanian voice over for your upcoming project? Listen our voice actors' samples below and invite them to send you proposals. Then, simply hire your favorite voice talent and fund the project. Receive your file and release payment when the job is complete! Read more about our services and VO tips here.

My name is Ioana and I’m a professional Romanian voice actor. I am versatile and I am able to follow... 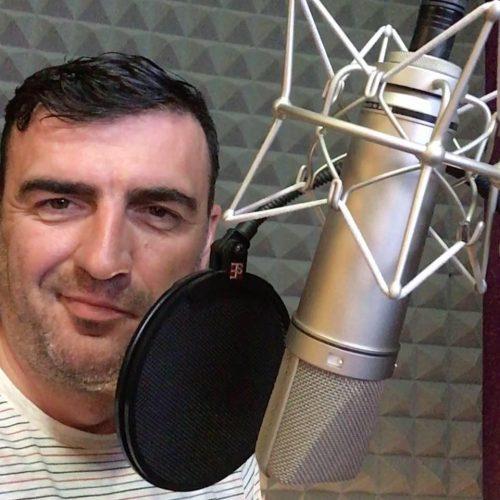 I am a male professional Romanian native voice talent since 1999. 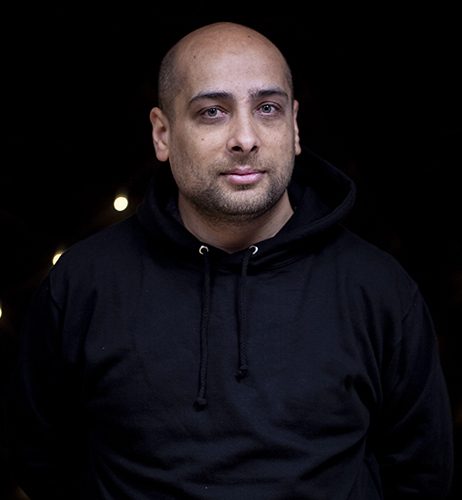 I`m Andrei From poetry to comedy, I can give you exactly the right energy to every read. Natural and... 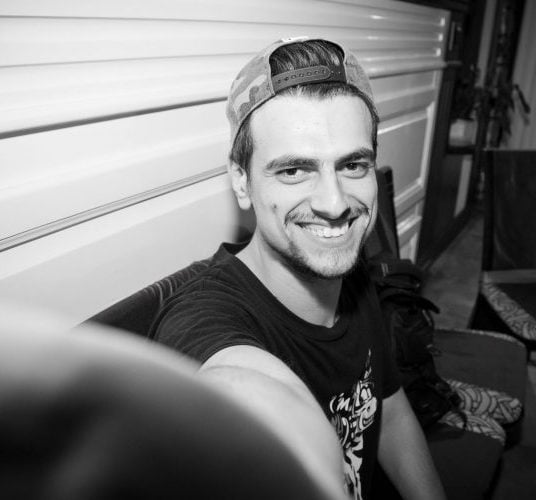 I’m Alex, Experienced Romanian male voiceover artist, based in Bucharest. My career started as I was... 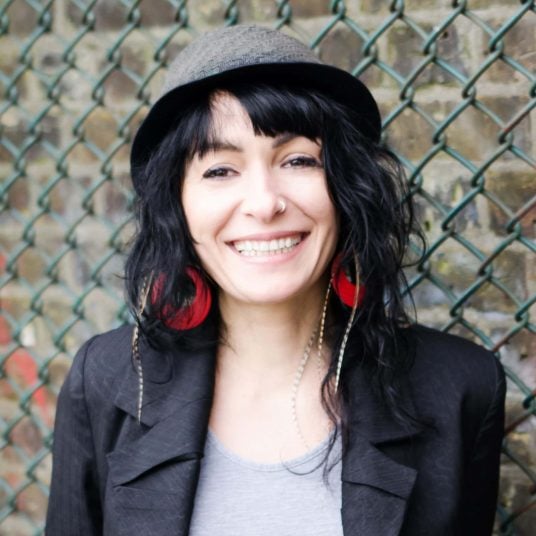 Adriana is a native Romanian voice artist & actress. She has lived in different parts of the wor... 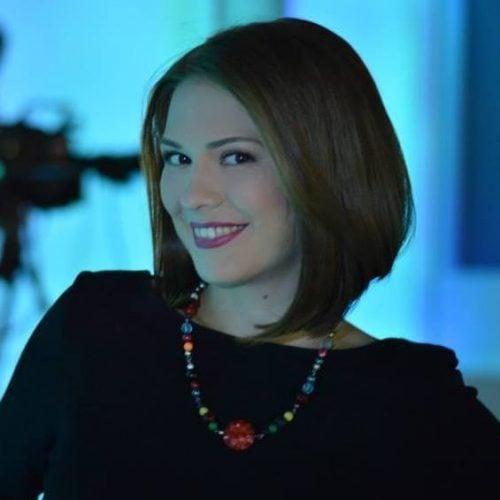 I am an experienced Romanian voiceover artist, English Voice Talent and TV Presenter based in London...

I am a passionate Romanian voice over and I love to put my voice to work. I am versatile so I can be... 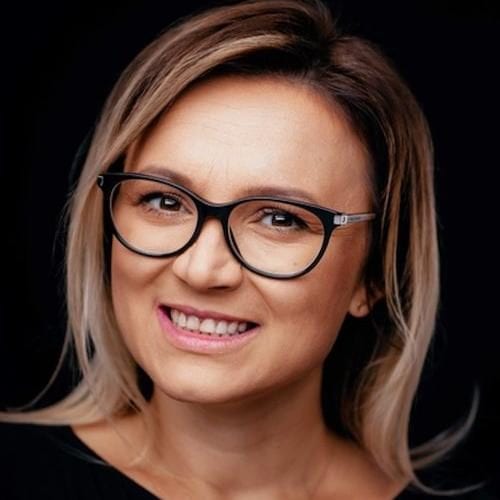 Valentina is a romanian actress & voice artist, and can give you happy, natural and positive voi... 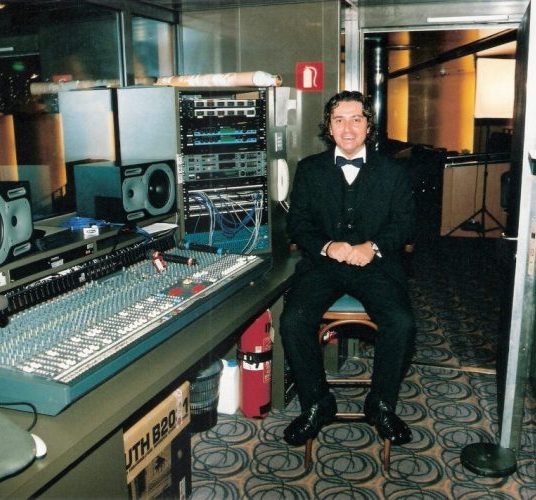 I am a professional romanian voiceover. I’ve started working in this fascinating world in 1991 as a ... 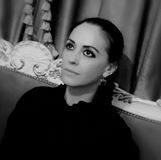 My name is KatalinA and I’m a professional Romanian voice actor, voiceover for: IVR, audiobook, elea...

Our narrators are versatile and have a great deal of experience in delivering voice recordings for:

And just about anything else requiring the perfect Romanian voice over.

Receiving your voice over is easy! You can simply work with the artist you select directly through our platform. Alternatively, if you have a for large projects requiring localization and/or task-intensive post-production work, you can call on us to do all the legwork and manage it for you.

Our team has years of production experience and can tackle any task – sync to picture, adding SFX, mixing, mastering or even video editing and After Effects.

If you’re looking for production music for your video or presentation, check out our royalty-free music website for original, hand-selected music tracks, all at super-affordable rates!

Need help? Contact us with any questions you may have and we’ll respond right away! 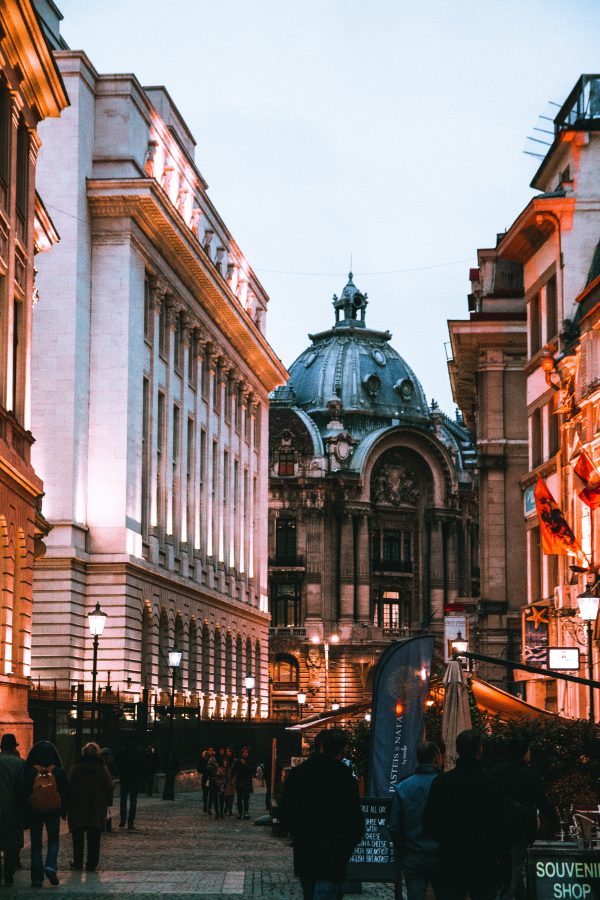 Romanian voice overs: what you need to know

Romanian, sometimes called Moldovan or Rumanian, is a Balkan Romance language with around 25 million native speakers mostly in The Republic of Romania and Moldova. Another 4 million people speak Romanian as a second language.

Outside of Romania and Moldova, where Romanian is the official language, it’s also widely spoken in other countries and territories. There are significant Romanian speaking communities in Ukraine, Serbia, as well as Russia, Germany, and The United States.

Romanian is the only Romance language that took root and developed in Slavic dominated Eastern Europe. Surprisingly, Romanian managed to keep its Latin origins in a territory where Slavic influence was extremely abundant.

Romanian originated directly from Latin that was spoken in Southeastern Europe. While the current Romanian and Moldovan territories were not a part of the Roman Empire, Latin prevailed in the surrounding regions.

As an independent language, Romanian appeared around the 2nd century. However, it became widely used and out-rivaled Latin only around the 10th century. Modern Romanian as a language of education and media in Romania emerged in the early 20th century — after decades of being overshadowed by Russian in Imperial Russia.

Romanian has similarities with other Romance languages, especially to those that belong to the Italic language branch. Romanian and Italian are very closely related — there’s a high degree of mutual intelligibility between the speakers of both languages. Interestingly enough, Romanians tend to understand Italian much better than vice versa.

Romanian has grammatical and lexical similarities to Spanish, Portuguese, and French. However, they’re not as nearly related as Romanian and Italian.

While the majority of the Romanian vocabulary is of Romance origin (mostly Latin and French), it has plenty of loanwords from other languages. Borrowings from Slavic languages (Old Church Slavonic and Bulgarian), Turkish, and Greek are quite common.

Romanian has four major dialects: Dacoromanian (spoken in Romania and Moldova), Aromanian (mostly used in Greece and Balkans), Meglenoromanian (an almost-extinct variety, spoken in Greece and Macedonia), and Istroromanian (used in Croatia and Slovenia).

Naturally, since Romanian is a widespread language, it has dozens of regional language varieties. Standard Romanian that’s used as the official language in Romania and Moldova, is based on the Dacoromanian dialect.

When it comes to Romanian voice overs, it’s important to note the language’s similarity to other Romance languages. Any knowledge of Spanish, Portuguese, and especially Italian will be of great help — spoken Romanian has a similar tone and stress patterns to these languages.