Zdravstvuyte! Looking for a Native Ukrainian voice actor for your project? We can help! Have a listen to voice samples below and invite our professional talent to send you proposals. Then, simply hire your favorite talent, fund the project and get your files. Review the audio and release payment when you're happy with the work. Read about our services and VO tips here.

Zdravstvuyte! Looking for a Native Ukrainian voice actor for your project? Have a listen to voice samples below and invite our professional talent to send you proposals. Then, simply hire your favorite talent, fund the project and get your files. Review the audio and release payment when you're happy with the work. Read about our services and VO tips here. 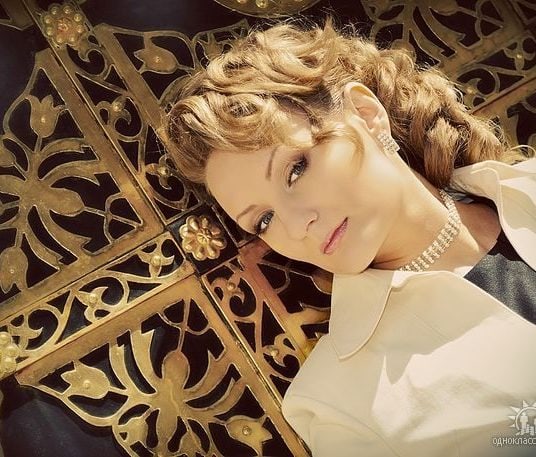 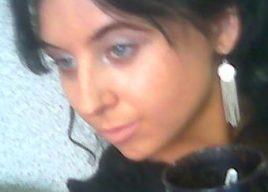 Russian, ukrainian and English voice over 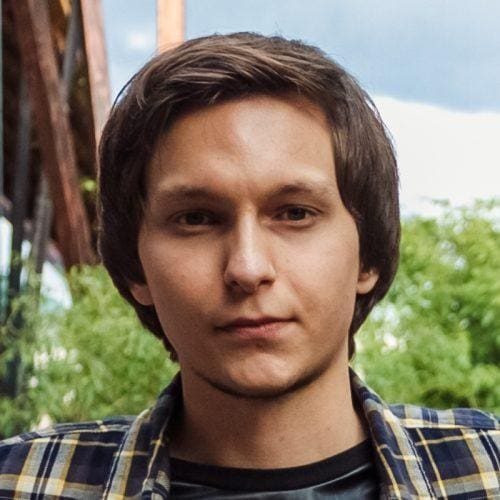 Here at Voice Crafters you’ll find some of the best Ukrainian voice actors on the planet!

Each narrator is a pre-screened, professional Ukrainian speaker who’s invested years in perfecting their craft. All are versatile and have experience recording in various styles, so whether you’re working on:

Or any other production requiring that perfect Ukrainian voice recording, rest assured the audio you’ll get will be in broadcast quality.

Choose a voice actor you wish to work with and communicate directly through our platform until you receive your voice recording (typically within 24-48 hours). For larger projects requiring localization and/or post-production work, you can contact us to manage everything for you from start to finish.

Need to sync the audio to video? add sound effects?mix the voice recording with a music bed? Do some video editing and After-Effects? Let us handle it for you!

We are experts at localizing media and translating videos to Ukrainian. So, if you need services like video translation and subtitling, just let us know.

If you need hand-picked, original production music for your video or presentation, check out our royalty-free music site – Audio Buzz where you’ll find a huge selection of awesome music at a great price!

And of course, if you need any help, just let us know. We can help cast the perfect voice for you and answer and questions you may have. 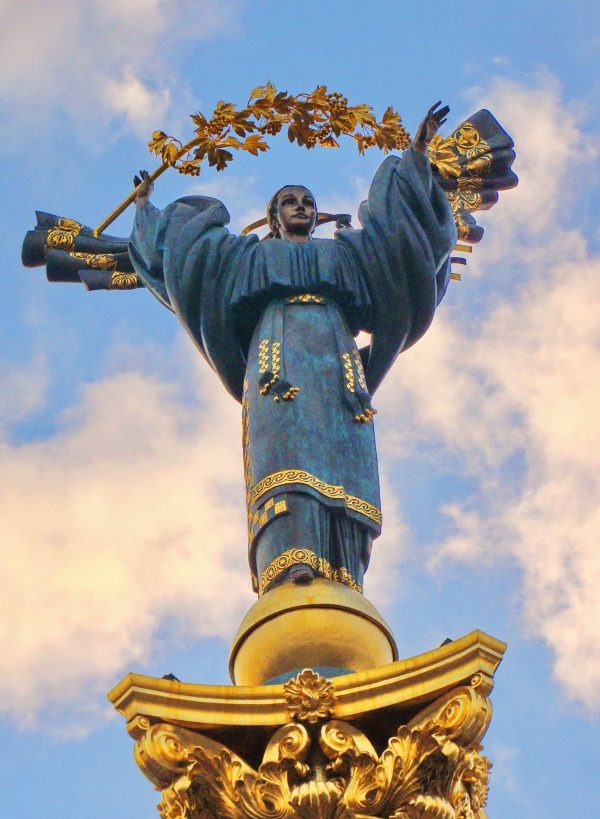 Ukrainian voice overs: what you need to know

Ukrainian is an East Slavic language, most widely used in the republic of Ukraine. Around 35 million people are native Ukrainian speakers. Additionally, 5 million people speak it as a second language.

The Ukrainian speaking communities are prevalent in Eastern Europe, most notably in Belarus, Russia, and Moldova. It’s also spoken in the US, Canada, and Brazil by Ukrainian expatriates.

Ukrainian is the second most widespread Slavic language in the world — the first being Russian. Ukrainian also ranks in the top 50 list of the most spoken languages in the world.

For many centuries, Ukrainian did not have a literary tradition — the language was only spoken. Ukrainian co-existed with a literary language that was based on Church Slavonic. The first literary works in Ukraine appeared only in the 18th century, marking Ukrainian’s shift from being a spoken vernacular to a fully-fledged independent language.

During the Soviet Era, Ukrainian went through a period of Russification and persecution. Ukrainian was banned in education, newspapers, and other publications. When Ukraine gained back independence in 1991, Ukrainian became the sole official language of the state.

Ukrainian is related to other languages with the same Slavic roots. Most notably, Ukrainian shares many similarities with Russian and Belarussian.

In fact, the three languages have a high degree of mutual intelligibility. While Russian and Belarussian are more mutually intelligible, linguists claim that spoken Ukrainian and Russian share 50% of the same features.

Unlike the other two Slavic sister languages, Ukrainian has some similarities to Polish. Polish and Ukrainian share a big part of the vocabulary as well as grammar rules.

Ukrainian inherited its core vocabulary from its Slavic past. But during the centuries, Ukrainian also borrowed from other languages as well. Words of Polish, Greek, Latin, French, Russian, and English origins are quite common in modern Ukrainian vocabulary.

There’s a mixed Russian and Ukrainian language called Surzhyk. Surzhyk uses vocabulary and pronunciation features of both languages. Around 18% of Ukrainian speakers use Surzhyk for daily communication.

Dozens of Ukrainian dialects exist and they are divided into three regional groups: Northern, Southwestern, and Southeastern. The majority of the dialects spoken in Ukraine are mutually intelligible. However, the language varieties used by Ukrainian emigrants can greatly differ from those spoken in the homeland.

Standard Ukrainian that’s used in official matters, education, and literature is based on the Middle Dnieprian dialect — a southeastern dialect, spoken in the capital of Kyiv.

Similarly to Russian and Belarusian, Ukrainian is a heavily inflected language — word endings can change their meaning. Additionally, it’s particularly important to pay attention to the word stress — Ukrainian has rather unusual stress patterns. In general, Ukrainian doesn’t sound too strange to the foreign ear. It doesn’t have extensive consonant clusters or unusual sounds.

When recording a Ukrainian voice over, make sure you’re paying the most attention to the word endings and word stress — these two features can really make or break the speech!