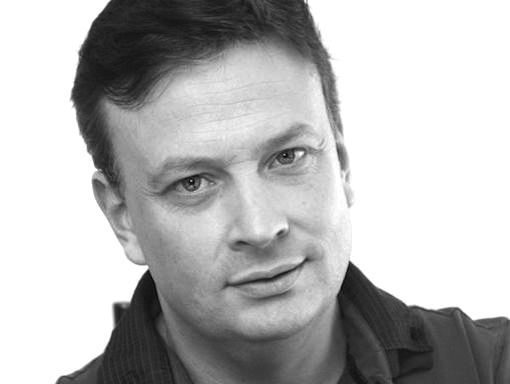 I’m a professional European Portuguese voice over talent and audio producer since 1990.

I don´t know what is this

I'm the main voice of Discovery Channel in Portugal and Angola. For AXN television (Sony Pictures Entertainment), I'm giving voice to the commercial promos of the channel. My voice is also heard daily in commercials of National Television and Radio of Portugal, Angola, Mozambique, Cape Verde and in dozens of Portuguese communities from all around the world. In the Portuguese market, I've a diversity of customers, like Microsoft, Google, Mastercard, BMW, Goodyear, Kodak, Ford and many others. I'm voice actor too and can offer a broad palette of styles, accents and character voices. At my professional sound studio, I've been producing daily voiceover work for all over the world