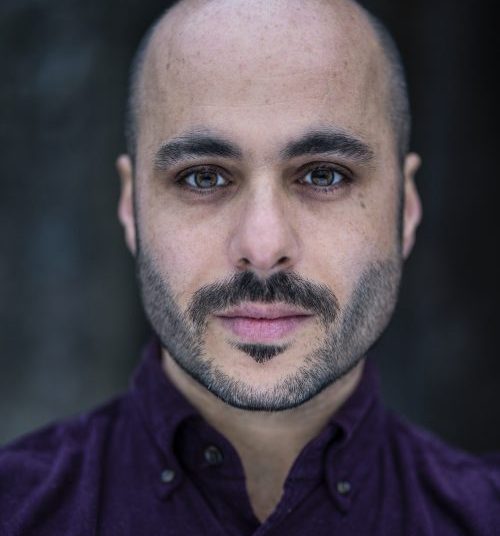 My name is Hemi and I am a professional actor and a Turkish voiceover artist with over 15 years of experience.

I have been working as a voiceover artist for over 15 years with a diverse body of work covering commercials, corporate recordings, video games, cartoon characters, tv promos, ivr prompts, documentaries, dubbing, ADR, radio plays, e-learning, training videos, medical narration, audio books, and even a couple of animation jingles.
I have voiced nation-wide commercial campaigns for companies such as Vodafone and Hitachi, as well as numerous corporate recordings for companies such as HSBC, BMW and Mastercard. I am the voice of EasyJet's Turkish in-flight announcements, Netflix audio descriptions in Turkey, as well as Cbeebies and Cartoon Network promos. His voice can be heard in leading Turkish-learning-programmes, such as Rosetta Stone. I also play the role of Safar Bishara in the new BBC animation Romans.
I have appeared in radio plays such as Poppyseeds, The Cool Bag Baby, Forgiving, Ambridge Extra, as well as The Long View (all for the BBC). I have also recorded Arabian Nights Vol. I & II, The Sudden Traveller and The Three Musketeers for Audible, also The Super Duck for the Book Trust's Audio Book of The Year.

I trained in musical theatre at the Guildford School of Acting.