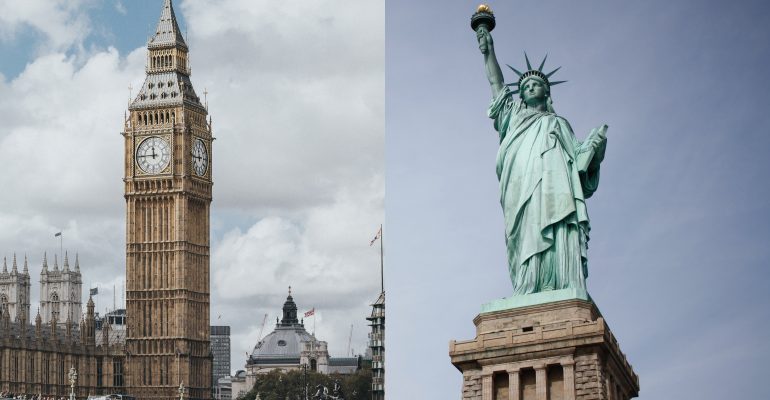 What makes an ad truly memorable? There is a range of components that go into making a commercial great: it needs to tell a story, have a catchy jingle, and it needs to forge a connection with the audience.

One chief component of forging a relationship with the audience is the voice over.

The right voice, be it an American voice or a foreign one, can work wonders on your audience. It can give your product an interesting, exotic vibe, or breed familiarity.

Two of the most popular accents used for commercial spots are British and American English. Both of these accents can be used to great effect and each has its own advantages and disadvantages. In this guide, we’re going to take a look at each accent and see which is best for your ad.

Ready to create a winning commercial that your audience will love? Then keep reading! 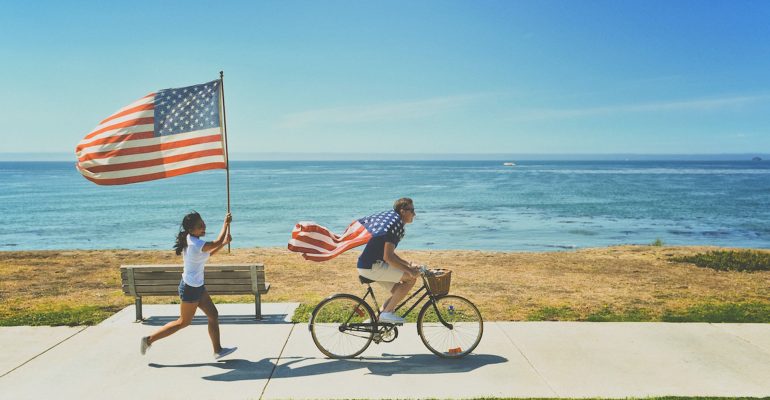 If you’re creating a commercial for an American audience, your first choice might be to use an American accent. It’s true, there are some distinct advantages to this approach but it’s also got some disadvantages.

Advantages of Using an American Voice

If you use an American voice that corresponds with the region where you’ll be broadcasting your ad, you can create intimate familiarity with your audience.

For instance, if you’re going to broadcast your advert in Texas, using a voice actor with a Texan accent can create a bond between your brand and your audience.

A great example of a neutral American accent is Walter Cronkite’s voice.

A General American accent can give your advert broad appeal. Its lack of regional features and socioeconomic markers means it won’t alienate any listeners.

Disadvantages of Using an American Voice

Using a regional American accent can limit the advert’s usage. Accents are perceived differently by speakers of different accents. For instance, to non-southern Americans, a southern accent can sound uneducated.

A Neutral American accent’s lack of socioeconomic markers also means that it won’t evoke an air of sophistication.

Most commercials in the United States will feature an American voice. This means that using one won’t help your commercial stand out from the crowd. Whether this is a problem for you or not depends on your product/service and the rest of your commercial. 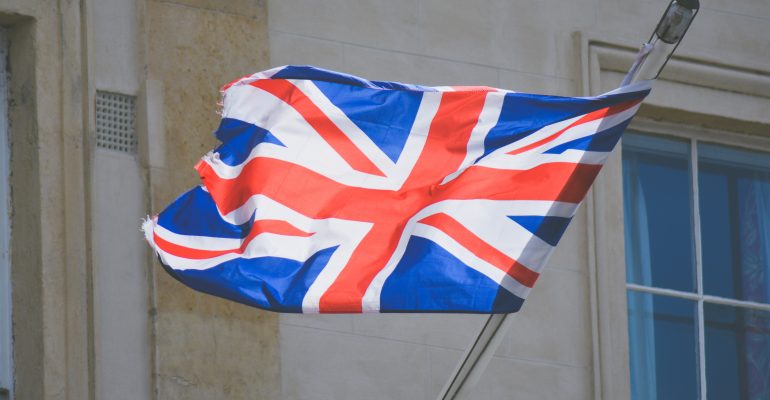 As with American accents, there is a whole range of British accents. Everything from Cockney to Newcastle, Scottish to Northern Irish, count as British. Yet there’s one British accent that has a great deal of representation in American ads: received pronunciation, or RP.

RP is also known as the Queen’s English and is considered to be the standard for British English. So, when should you use this accent?

Advantages of Using a British Voice

RP has one distinct advantage over an American voice. It sounds distinctly classy. If you want to create an air of sophistication, nothing can beat sounding like the world’s most famous monarch.

British accents are often used for advertising luxury goods. Have a look at these commercials by Lexus, Mercedes, and Faberge.

They help project the idea that your product or service can enable the audience to achieve a level of sophistication.

While British accents are often used for villains in American films, they are perceived by Americans as being competent, educated, and intelligent. This means that they’re also perfect for PSAs.

When advertising British brands abroad, using a British voice is also a great idea. It can lend a company a level of exoticism that they wouldn’t get with an American voice.

Disadvantages of Using a British Voice

The upper-class sound of Received Pronunciation can mean that it sounds condescending rather than down-to-earth. If you want to use an accent that sounds like your average viewer, British sophistication may do more harm than good.

The lack of familiarity can be a problem too. Most people in an American audience will not have family members who sound like this, for instance.

This means that if you’re hoping to cultivate a familial atmosphere, a British accent could be the wrong choice.

The Middle Ground: A Transatlantic Accent

There is another alternative to both the British accent and the American accent. This is the Transatlantic voice, also referred to as “Mid-Atlantic” or “International English“.

The Transatlantic accent mixes British and American phonology resulting in an accent that isn’t distinctly one or the other. You’re probably most familiar with this accent from classic films. Famous actors with Transatlantic voices include:

Back in the day, this accent allowed American actors to be perceived as being cultured and well-traveled.

This remains today: using a Transatlantic accent can give your product an air of sophistication and culture, without alienating audiences on either side of the Atlantic.

Similarly, if you want to bring back the golden age of cinema or create a sense of nostalgia, this accent will be very useful.

Finding the Right Voice for Your Commercial

Whether you want to use an American voice, a British voice, or a Transatlantic voice, you’ll find the perfect talent at Voice Crafters!

We have a huge selection of pre-screened, professional voice actors from all around the globe. Use our voice talent search page to find the right voice actor for your project!

How a Memorable Voice-Over can Enhance Your Brand

Equalization – The Basics of Sound Shaping