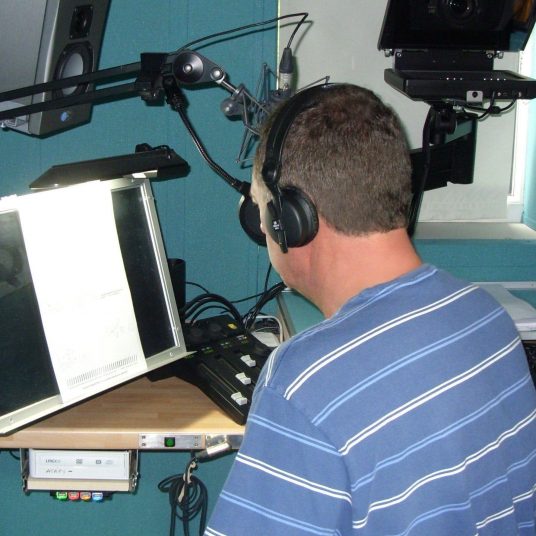 John’s voice is described by his many clients as smooth, warm, friendly and engaging. But, when required, it can also be dynamic, strong and punchy. He is ideal for documentaries and corporate promotional videos as well as advertising and IVR work.

John is one of the UK's most established, highly-experienced, versatile and respected voice-over artists. The vast majority of his work - television and radio commercials, promos and trailers, corporate videos, documentary narration, station imaging, telephone prompts, interactive e-learning projects - is originated in his own digitally-equipped studio for live sessions on ISDN, iPDTL, Source Connect Now, etc., or dispatch via mp3 / wav. His wide career in the entertainment industry covers theatre and TV acting, TV continunity, news anchoring, facilitating conferences and presentation of live television shows and events. He was born and educated in Manchester, UK. He trained as an actor but has worked mostly in TV presentation, first with ITV and then the BBC, where he anchored 'Northwest Tonight', an edition of which won the prestigious 'Prix Circom' for Europe's Best Regional News Programme. During this time, he also became firmly established as a leading voice-over artist. It is this area of expertise which now occupies him full-time, his 'Brit voice' being in constant demand on both sides of the Atlantic and around the world. In February, 2014, John was chosen to be Station Voice of the now internationally-available UK digital talk station, LBC - Leading Britain's Conversation.