Marhabaan (Hello!) Are you looking for some over the best Arabic voice over artists in the biz? You've come to the right place! Listen to voice samples below, invite talent to quote for your project and receive proposals to your inbox. Then simply hire your favorite voice artist and release payment when the job is complete. Read more about our services and VO tips here.

Looking for the best Arabic talent in biz? You've come to the right place. Listen to voice samples below, invite talent to quote for your project and receive proposals to your inbox. Then simply hire your favorite voice artist and release payment when the job is complete. Read more about our services and VO tips here. 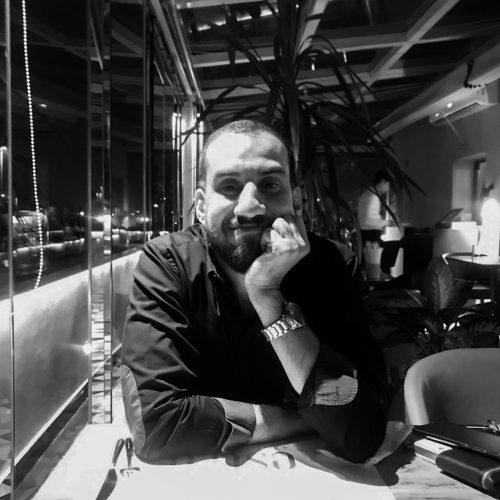 I’m a professional Arabic voice over artist from Egypt. I perform in Standard Arabic, Egyptian diale...

My name is Rania and I’m a professional Arabic voice actress. 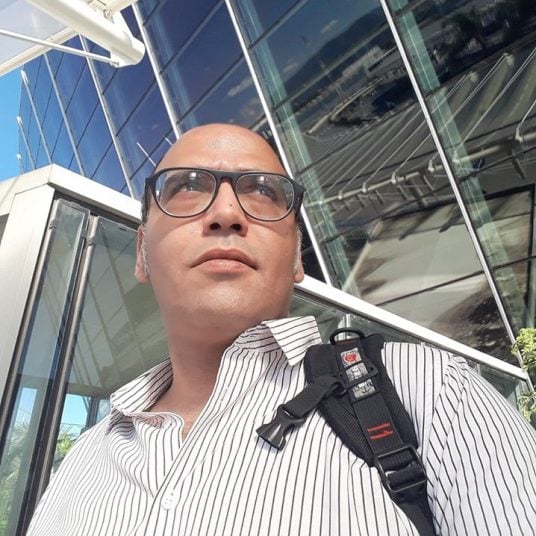 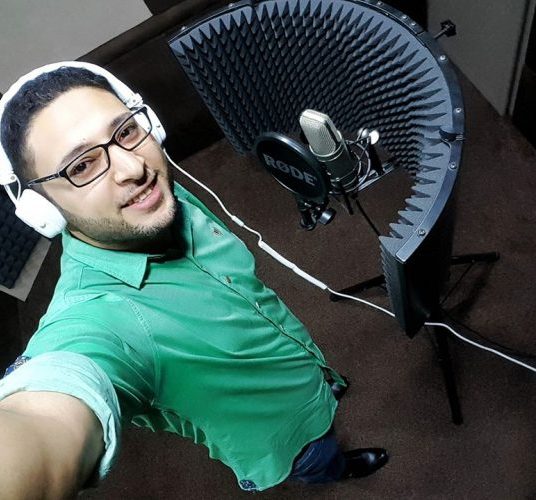 If you are looking for an Arab voice over talent that is warm, expressive, educational, advertisemen... 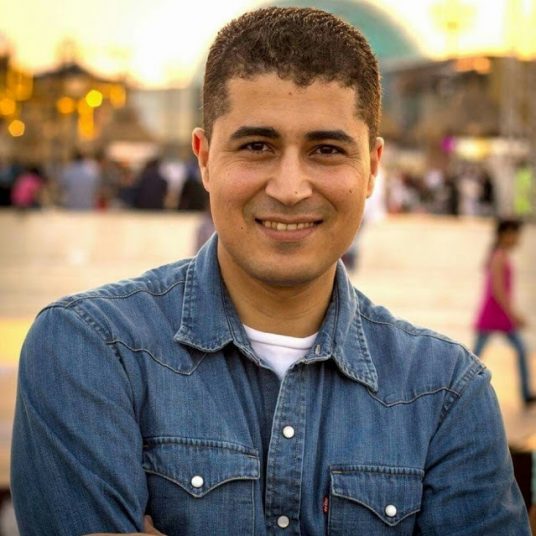 I am an Arabic voice over artist with more than 7 years of experience doing all voice over styles. 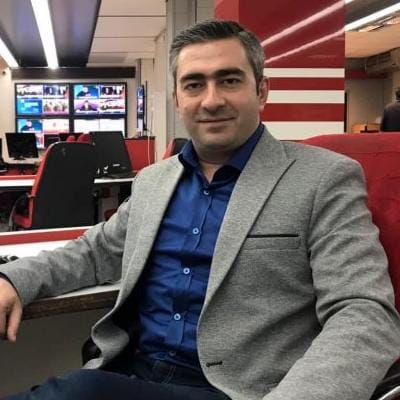 Voice-Over .. Record reports of various types and documentaries and everything related to audio mate... 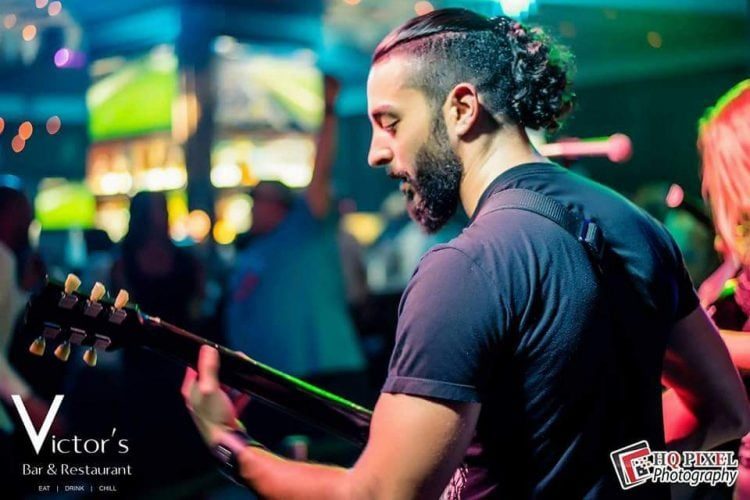 Musician and Sound Engineer with a passion for everything audio! 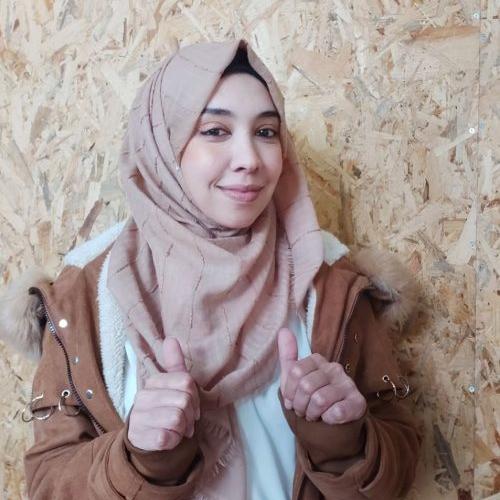 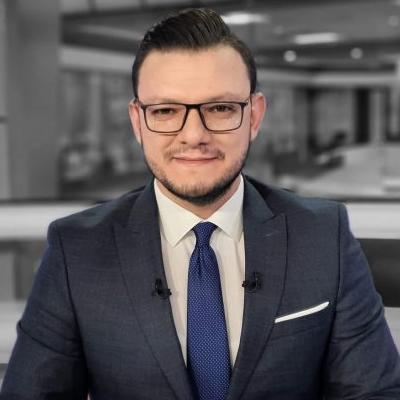 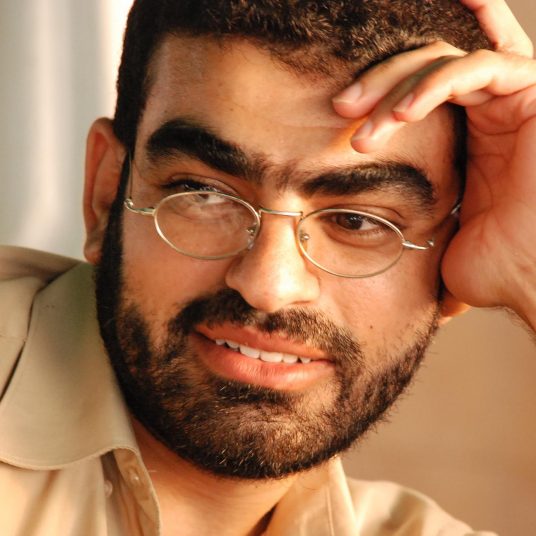 Arabic voiceover talent, with 15 years of experience, working in all of voiceover fields. 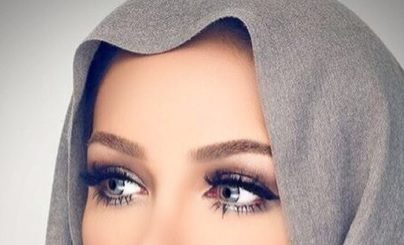 I am a voice over for more than 10 years, can do Arabic Fusha and many Arabic local accents, I do na... 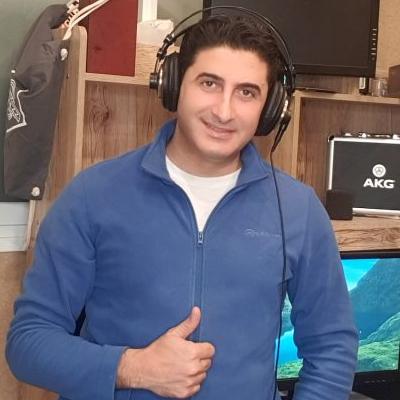 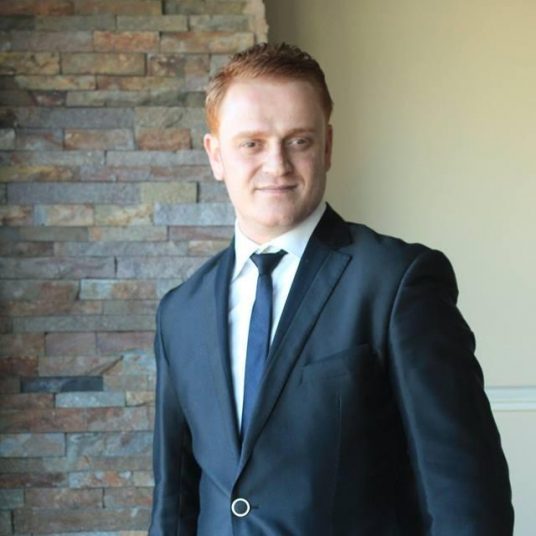 Whatever the project, be it a:

or anything else, you’ll find the right narrator for the job right here!

You can work directly with the voice actor you select, or choose us to manage your project from start to finish.

We have a great deal of experience in post-production work like audio sync, SFX, subtitling, mixing, mastering and more!

We also have our very own royalty-free music website where you’ll find fresh, creative and super-affordable music tracks for your creative project!

Have questions about voice over rates, or just need help? Just drop us a line and we’ll help you bring your project to life! 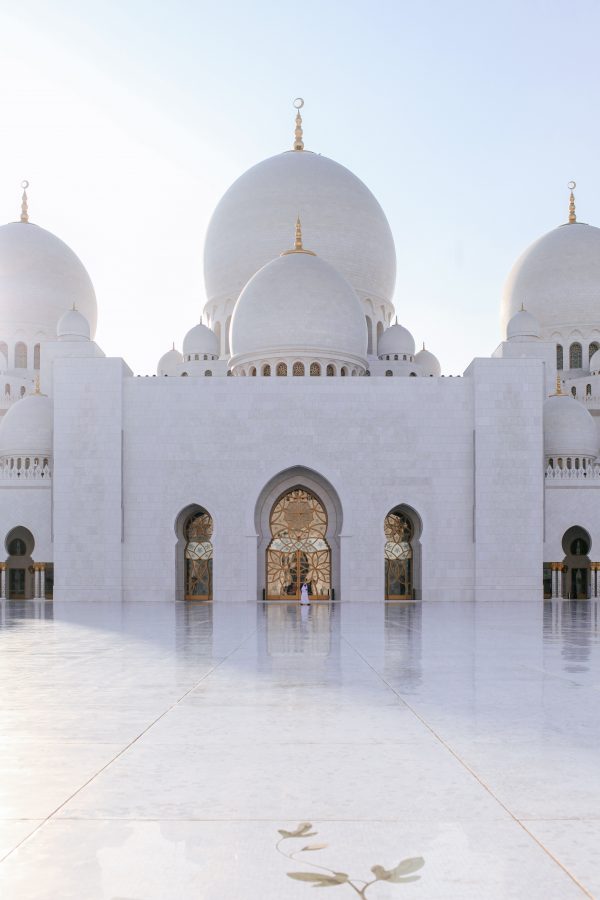 Arabic voice overs: what you need to know

Arabic is a Semitic language with more than 310 million speakers worldwide. It’s estimated that another 270 million people speak Arabic as a second language.

Arabic is also the liturgical language of Islam – millions of Muslims worldwide are able to understand it.

Did you know? If we count all dialects and regional varieties of Arabic, then Arabic is the fifth most spoken language in the world.

Arabic history stretches quite far – it’s considered to be one of the oldest languages in the world. Arabic originated around 1500 years ago in the Arabian Peninsula (current territories of Saudi Arabia, Yemen, UAE).

The first speakers of Arabic were the nomadic tribes that inhabited the Peninsula. In fact, the word “Arabic” means “nomadic”  – that’s a fitting name for a language, considering its origins!

Modern Arabic varieties that are used today in education, media, and sciences developed in the 19th and 20th centuries.

Since Arabic is a Semitic language, it has similarities with other languages in this group, such as Hebrew and Aramaic. Arabic vocabulary has quite a few loanwords from Iranian languages as well as Greek.

It’s worth mentioning that Arabic influenced many languages around the world – especially their vocabulary.

The influence of Arabic is most prominent in other Islamic countries. Yet, many modern European languages also adopted many words of Arabic origin.

Arabic has around 30 different regional dialects that are spoken in different territories. Arabic varieties are classified into 6 groups: Maghrebi, Egyptian, Sudanese, Mesopotamian, Levantine, and Arabian Peninsula. Since it has so many dialects, Arabic is sometimes called a macrolanguage.

When recording an Arabic voice over, keep in mind that Arabic has some sounds that don’t exist in other languages. For example, the sound ‘ح’ that means ‘h’, is particularly difficult to pronounce for non-native speakers.

Arabic is not a tonal language, which makes it easier to learn and speak – every word is pronounced exactly the way it’s written.

The spoken tempo of Arabic greatly depends on the context. If you’re recording a voice-over for, let’s say, audiobook, the tempo will definitely be much slower than average everyday speech. So always make sure you’re aware of who your listeners are!

Arabic voice over for Medic Shoes

Here’s a video promoting a special type of shoe that is designed to relieve foot pain and circulatory problems as a result of diabetes or other metabolic disorders.

The Arabic version of this video’s voice over was recorded by Mona S.

Mona is an experienced, professional voice over talent who prides herself for delivering voice recordings promptly with exceptional quality, clarity and with reasonable pricing.