Tervetuloa (Welcome)! Looking for a Finnish voice actor for your project? Voice Crafters has some of the best Finnish talent you'll find online! Just listen to samples and invite voice artists to send you proposals straight to your inbox. Then, hire your chosen talent, fund the project and release payment when happy with the work. Learn about our services and VO tips here.

Tervetuloa (Welcome)! Looking for a Finnish voice actor for your project? Just listen to samples and invite voice artists to send you proposals straight to your inbox. Then, hire your chosen talent, fund the project and release payment when happy with the work. Learn about our services and VO tips here. 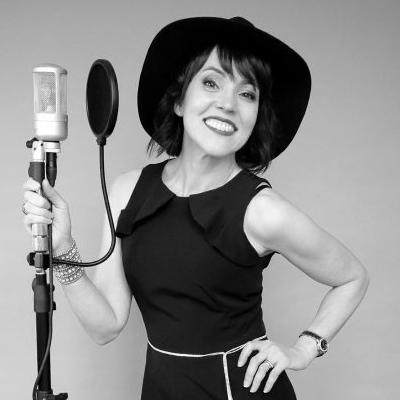 I’m reliable and a fast worker with a good quality. 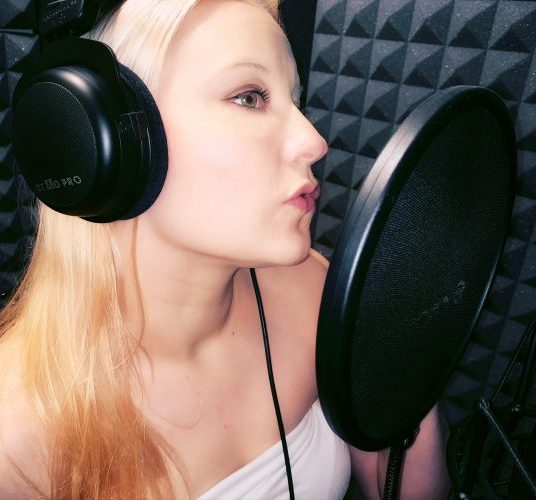 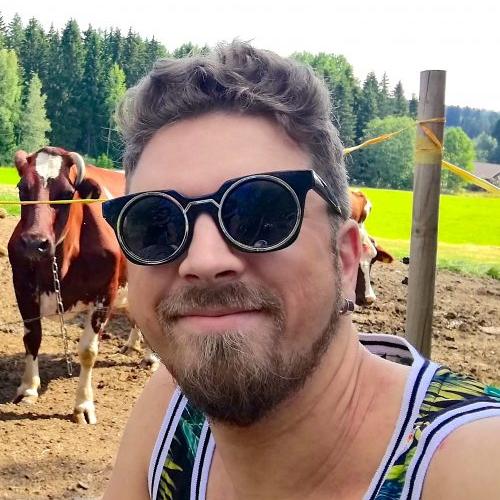 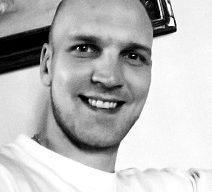 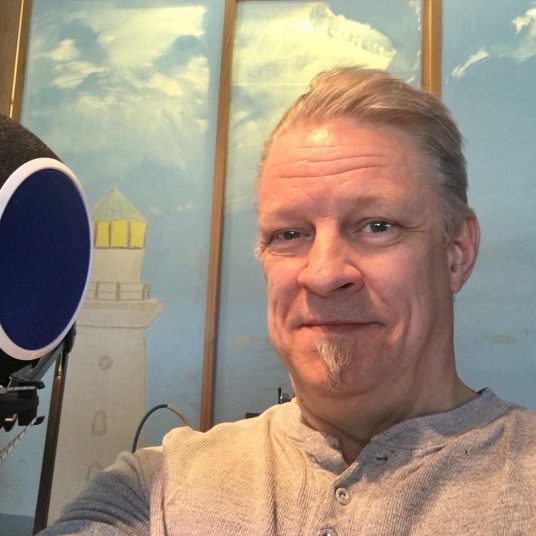 In business since 1983…very experienced..

Here at Voice Crafters, we vet all of our voice actors, so you are guaranteed to receive broadcast-quality recordings from experienced professionals every single time!

Our native Finnish voice talents have plenty of voice acting experience and are versatile enough to provide you with any type of voice over you need, be it for:

…or any other creative project in need of a Finnish voice, count on our voice artists for perfect delivery.

Get your voice recording (typically within 24-48 hours) by working directly with the voice actor through our platform. For larger projects involving localization, more post-production or video editing work, just hire us to manage the entire process for you.

We provide quality translations, subtitling and audio post services like sync-to-picture, sound effects, mixing, mastering and more, so we can do all the heavy lifting for you!

We even have our very own royalty-free music website. If you need original music for your video or presentation, check out Audio Buzz for a huge selection of awesome tracks at a great price!

Have any questions? Feel free to contact us. We’re here to help! 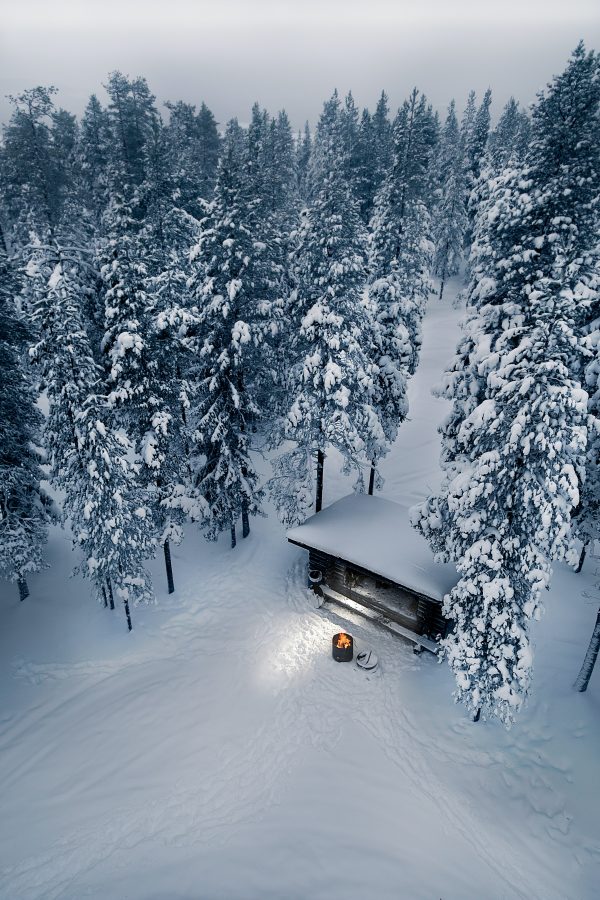 Finnish voice overs: what you need to know

Finnish is a Uralic language, spoken mostly in Finland where it’s the sole official language. Currently, there are around 5.4 million Finnish speakers, 500,000 of which speak Finnish as a second language.

There are several Finnish speaking communities outside of Finland too. For example, Finnish is an official minority language in Sweden. Russia also has a Finnish speaking population, mostly in the country’s northwestern regions.

Finnish doesn’t have a word for “please”. But that doesn’t mean that the speakers don’t have manners! There are other sayings that are used instead.

Like other Finnic languages, Finnish originated from the Proto-Finnic language that existed in Northern Europe around 1500–1000 BCE.

However, the first written text in Finnish dates back only to the 15th century. The first written variant of Finnish was greatly influenced by Latin, Swedish, and German.

Finnish became the official language in Finland only in 1863. Until then, Swedish was primarily used in education, official matters, and literature. So, the Finnish language is definitely a late bloomer – it’s been in widespread use only since the 19th century.

Over the centuries, Finnish borrowed many words from foreign languages, mostly from the neighboring territories. Since Finland was a part of Sweden for almost 700 years, there is a significant number of Swedish words in the Finnish vocabulary. In later years, Russian loanwords entered the language. However, Swedish had the biggest impact on the Finnish lexis.

Finnish dialects are divided into two groups: Western and Eastern. Both dialect groups are mutually intelligible, however, share some differences mainly in the pronunciation. Because of the geographical proximity, Western dialects have more similarities with Estonian than the Eastern ones.

Standard Finnish is based on the Western dialects used in the Greater Helsinki area. However, the capital city has a rather unique Helsinki slang. This particular slang greatly differs from the standard and other dialects – it has a huge number of foreign loanwords. Alongside regional varieties, standard Finnish is used in official matters: education, broadcasting, business, and sciences.

When it comes to spoken Finnish, keep in mind that it’s spoken as it’s written. In fact, Finnish has almost 100% similarity between sounds and written letters. However, Finish has two vowels that might be unfamiliar to a foreign ear – ä and ö.

Because of its simple stress system (the first syllable is always stressed), Finnish is rather easy to read and speak properly.

This lively and engaging voice over for the Plus500 trading app was recorded by Sini S.

Sini has over 10 years for experience in recording professional voice oves. She has a conversational and trustworthy voice and is versatile enough to take on any project.

Finnish voice over for IPWEA

The voice over for this video about infrastructure asset management was recorded by Matti N.

Matti has a deep, strong, expressive, persuasive and memorable voice. He is very versatile, from ultra-low to high mid-range voices and can also record characters voices.