Bonjour! Seeking top notch French voice actors? Well look no further! You'll find experienced professionals here at Voice Crafters. Take a listen to voice samples below and invite talent to send you proposals.  Then just select the one/s most suited and get your audio file quickly! Release payment when you're happy with the work. Click here to learn about our services.

Bonjour! looking for native French voice actors? Take a listen to voice samples below and invite talent to send you proposals.  Then just pick the one most suited and get your audio file fast! Release payment when you're happy with the work. Click here to learn about our services. 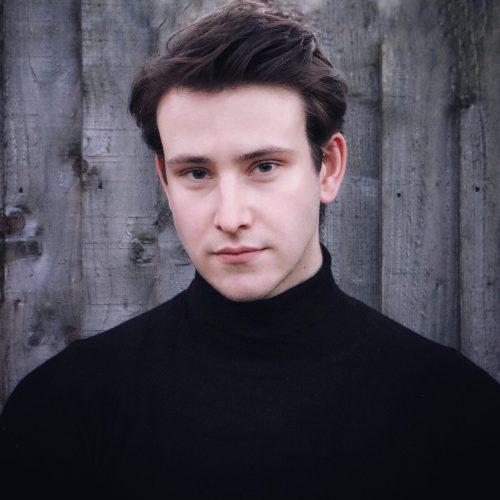 Londond based, Chase was born in New York and grew up in Paris, France, which influenced his love fo... 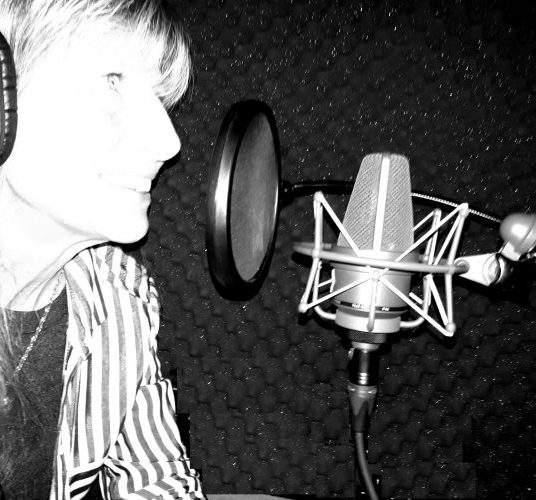 Welcome to my profile! I am Claudia, French Native Voice Talent. Born in Paris, I speak with neutra... 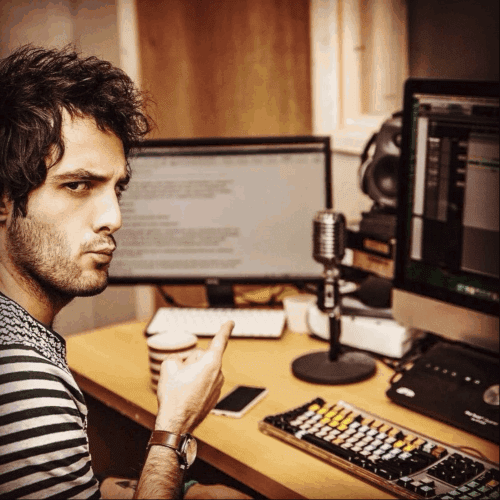 If you’re looking for a Deep Voice I’m your man, I’m a barytone so I can do any medium/high pitch vo... 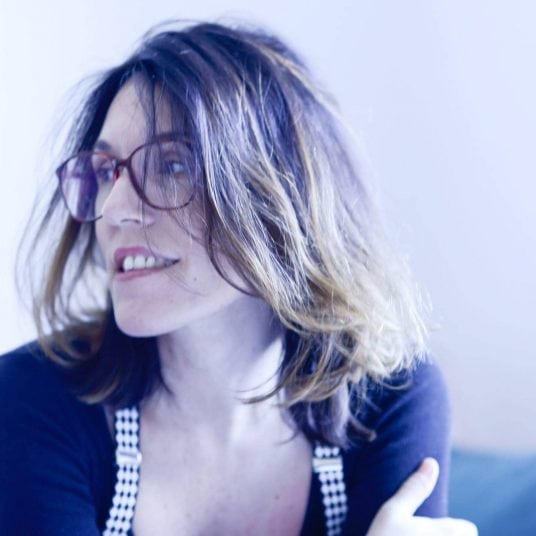 10 years experienced french voice with perfect diction and without any regional colour ! Your french... 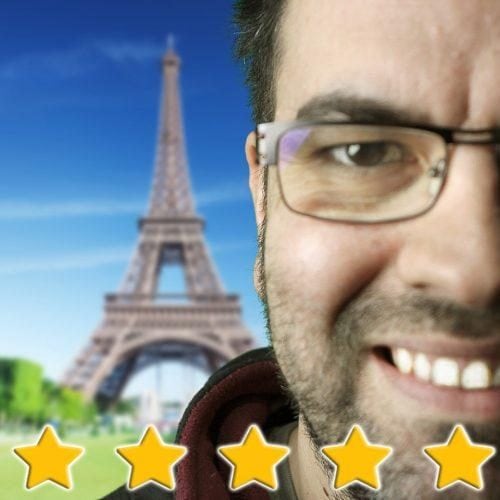 I’m a French experienced voice over talent for 10 years, born in Paris. Concerning my hardware, I ha... 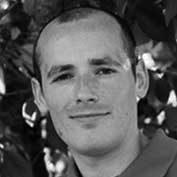 I am a French voice artist with a native Parisian French accent. I have been working as a French vo... 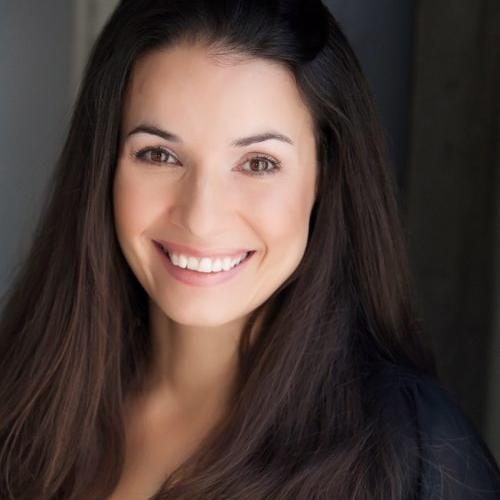 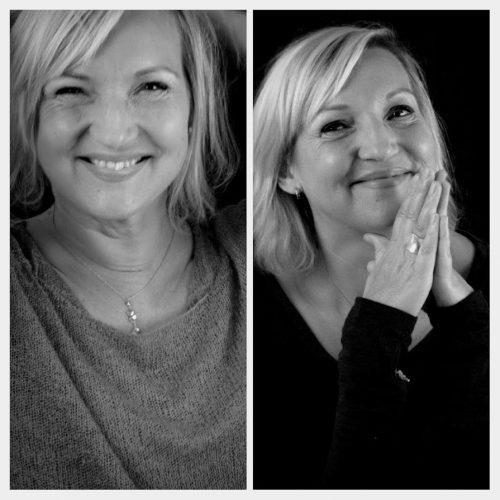 I’m a french actress and a voice talent since 2000. Hope working with you soon 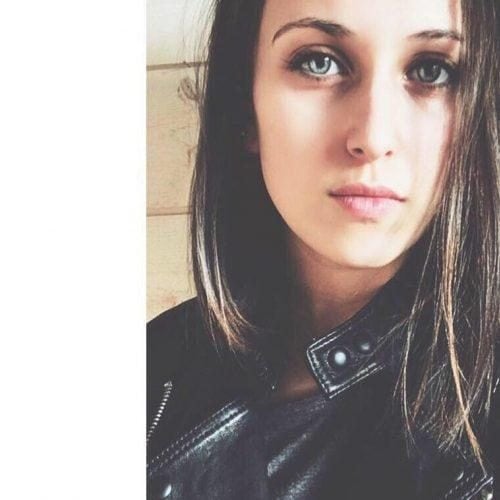 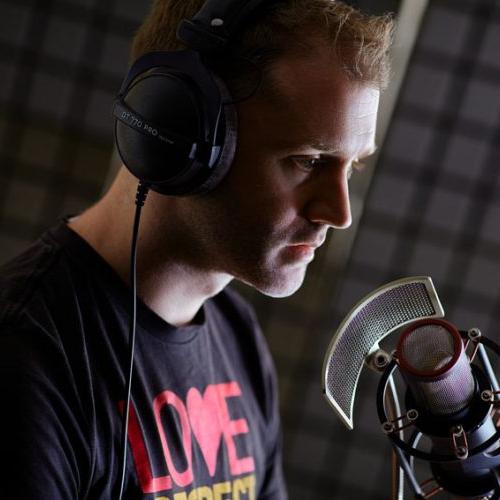 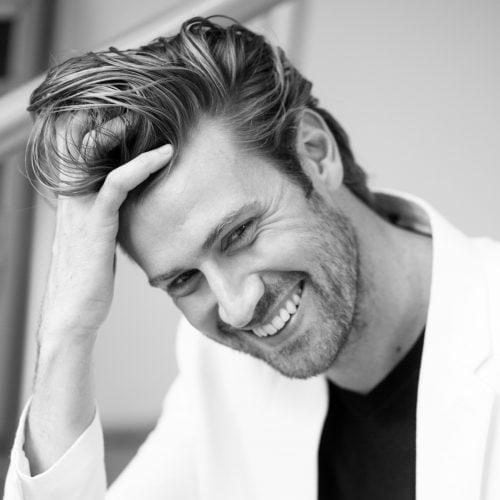 Mathieu is a professional French (Parisian) voice actor with many years of experience in advertising... 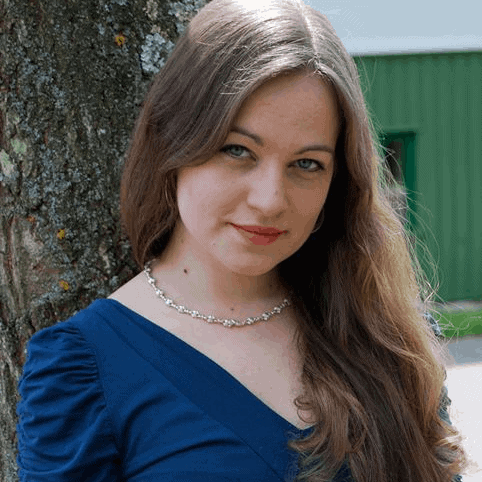 For more than 10 years, I record my voice for corporate videos, explainers, radio and TV commercials...

Independant voice over since 2006 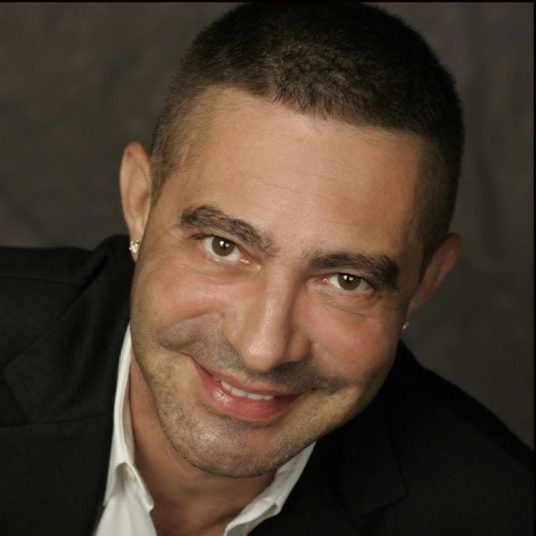 I'm a professional voice over artist, bilingual by birth in both German and French. Over the span of...

Here at Voice Crafters, we represent some of the best French voice actors the Internet has to offer!

Regardless of the project, whether you need a French narrator for:

Or just about anything else, you’ll find the best voice match for your creative project right here!

Silky, raspy, sarcastic or casual – just filter down the results to your exact specifications and let our search function do the work for you.

To understand what to expect as far as prices for professional voice overs go, visit our comprehensive voice over rate guide.

You can easily hire talent from our site and work with them directly through our message board, or for larger projects, just ask us to manage the entire process for you.

Do you need syncing the voice over to picture? Subtitles? SFX? a little video editing? Worry not – our team of professionals will help you bring your final product to the next level without breaking the bank!

If you need hand-picked music to go with your video, just visit our royalty-free music website for an amazing selection of fresh tracks.

Contact us today for any help or consultation on your project. 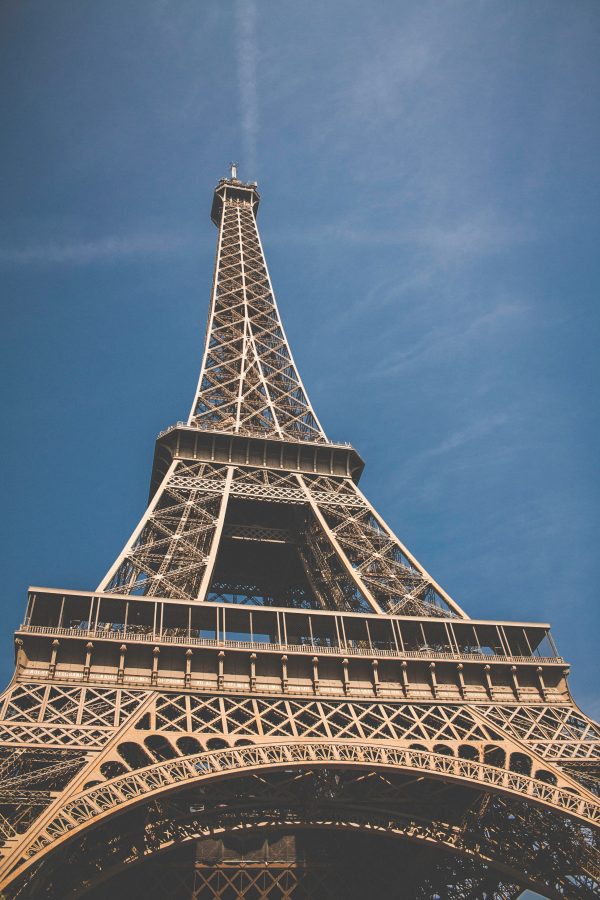 French voice overs: what you need to know

There are 80 million French speakers across 29 countries, including France, Belgium, Switzerland, Mali, and Canada. It is spoken on every continent and is the fourth most widely spoken mother tongue under the European Union.

French is a romance language derived from Latin.

French was documented from dates as early as 842. The documents recovered are known as the Strasbourg oaths – a romance version of oaths sworn by two grandsons of the holy roman emperor Charlemagne. There are some claims the text is poorly disguised Latin constructed to look authentic for political propaganda. Other claims assume the Latinizing tendencies reveal the struggle of the scribe when spelling French. This is because it was only spoken at the time.

French wasn’t always spoken in France. During the Iron Age. France was part of the region of Gaul. In Gaul people spoke Latin.

Locals didn’t speak French until after the French revolution ended in 1799. After the revolution, the French government decided French would be the common language.

After the Norman conquest in England during 1066 and the victory at the battle of Hastings, French became the official language of the administration and aristocracy. This led to a great number of French words and expressions being incorporated into the English language. French has remained a major language to influence modern English.

The number of French Speakers is expected to rise to a staggering 700 million by 2050, with a large portion originating in Africa!

French is closely related to other romance languages including Portuguese and Spanish with a very close relation to Italian.

French is one of the fastest naturally-paced languages with a rate of 7.18 syllables per second, or word speed of 160 wpm. However, we always advise to consider the project type and target audience when considering pace. E-learning material should be read at a much slower pace than a voice over for a car commercial, for example.

Before the French revolution started in 1789. French locals did not speak French as their mother tongue. Only after the revolution ended in 1799, did the government decree French to be the recognized language in their country. Until the 19thh century, French was still spoken widely in Germany than it was in parts of France.

French voice over for Ministry of Tourism TV ad

This beautiful TV ad for Israel’s Ministry of Tourism was voiced by Sylvain B.

Sylvain is a dynamic voice artist with over 15 years of professional experience. He has voiced for Chevrolet, Lacoste, Playmobil and many others.

French voice over for RISCO SynopSYS and Axesplus

The voice over recorded for this Risco product video was performed by French voice actor Gaston T.

Gaston has been a pro voice actor since 2006 and specializes in character voices.

The voice over for this cool travel ad was recorded by Faida L.

Faida has over 20 years of professional VO experience and has recorded for major brands the likes of JBL, Beaume Et Mercier and Mercedez Benz.

Have a listen to her voice samples here.