Looking for native Latvian voice actors? Look no further! Voice Crafters offers the best in the biz! Just listen to voice samples and invite voice talents to send you proposals. You'll quickly receive quotes to your inbox. Hire the voice artist you like, get your files and release payment when you're happy with the work. Read about our services and VO tips here.

Looking for native Latvian voice actors? Just listen to voice samples and invite voice talents to send you proposals. You'll quickly receive quotes to your inbox. Hire the voice artist you like, get your files and release payment when you're happy with the work. Read about our services and VO tips here.

Our professional Latvian voice actors are ready to turn your script into broadcast-quality voice over recordings for any type of project. So if you’re working on:

and anything else, rest assured you’ll get excellent results with our talent.

You can work directly with narrators you select on our website, or for bigger projects, just let us take over the process from A-Z.

We can help you with:

Whatever your needs, we have you covered!

Have questions? You can always contact us for help and recommendations! 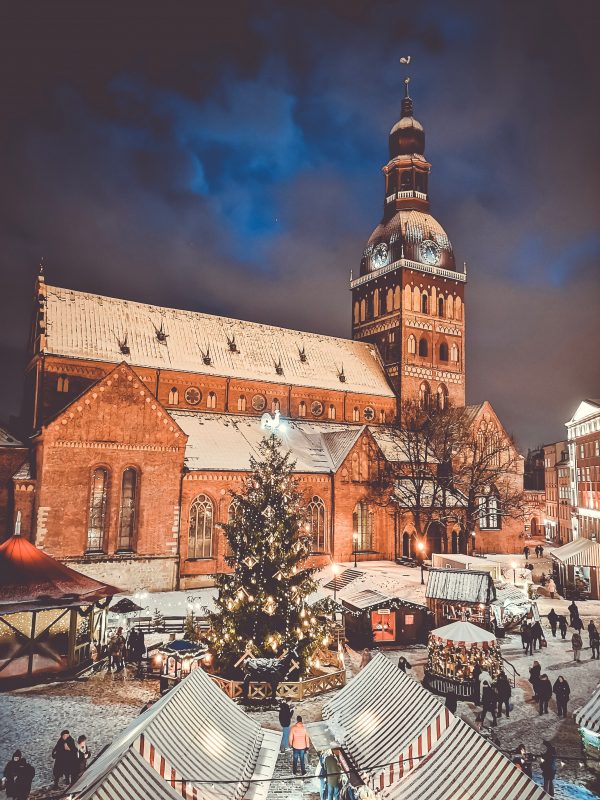 Latvian voice overs: what you need to know

Latvian is one of the three still living Baltic languages – the other two are Lithuanian and Latgalian. Only 1.7 million people are native Latvian speakers.

The majority of the native speakers live in Latvia, however, around 100 000 people speak Latvian abroad. While Latvian is the official language of Latvia, only 62% of them use Latvian at home.

Despite having such a small number of native speakers, Latvian is rather a popular language. It’s possible to study Latvian in 22 universities abroad.

Latvian is a rather old language that originated in the Baltic region. Linguists consider that it started differentiating from another Baltic language – Lithuanian – around 800 CE. However, Latvian as a separate language developed several centuries later.

The oldest written Latvian texts (Roman Catholic catechism and Lutheran catechism) date back to the 16th century. It’s widely considered that modern written Latvian was born around the time these religious texts were written.

Modern Latvian is a rather conservative language. In order to minimize the influence of English and Russian, the Latvian government implemented rather strict language policies.

Since Latvian is a part of a very small Baltic language group, it shares many similarities with Lithuanian and Latgalian. Latvian and Lithuanian are not mutually comprehensible but have many grammatical and lexical similarities.

Similarly to Lithuanian, Latvian also has some similarities with the ancient language of Sanskrit.

Latvian doesn’t have many loanwords from other languages. However, some words of German, Lithuanian, and Russian origin appear in the Latvian vocabulary.

Latvian went through a process called Russification in the 20th century. During the Soviet occupation, Russian was used as the official language on the state, pushing Latvian to the margins.

Latvian is categorized into three dialects: Middle, Livonian, and High Latvian. While they do have some differences, all three dialects are mutually intelligible.

The Middle dialect, spoken in central Latvia, is the basis of the standard Latvian. The standard variation of the language is preferred by the government, education system, media broadcasting, and sciences. Other Latvian dialects are highly regional and are used in everyday communication.

So unless the voice over is highly specific, standard Latvian should be the right choice for the recording.

It’s worth mentioning that the standard Latvian dialect has fixed initial stress – an important feature to note when recording a Latvian voice over. Additionally, Latvian has two grammatical genders (masculine and feminine) that are indicated by the word endings.