Searching for native Lithuanian voice actors? we've got you covered! Take a listen to voice samples and invite our voice artists to send quotes for your project. You'll quickly receive proposals to your inbox! Then, simply hire the talent you like, get your files and release payment when happy with the final result. Read more about our services and VO tips here.

Searching for native Lithuanian voice actors? Take a listen to voice samples and invite our voice artists to send quotes for your project. You'll quickly receive proposals to your inbox! Then, simply hire the talent you like, get your files and release payment when happy with the final result. Read more about our services and VO tips here.

Whatever project you’re working on, whether it’s:

or anything else requiring a professional voice recording, working with our talent guarantees you’ll get the best results!

You can work with the voice talent you select directly on our website, or for larger projects, just have us take care of the entire process for you.

We’re got years of experience in all aspects of audio production and post production work.

We can help you with sync, SFX and foley, mixing, mastering and much more!

If you’re also looking for the perfect music bed for your project, check out our royalty-free music website – Audio Buzz. You’ll find a huge selection of fresh, original music to give your video or presentation the vibe you’re looking for!

Browse our Lithuanian voice over professionals and contact us if you need help with anything at all. 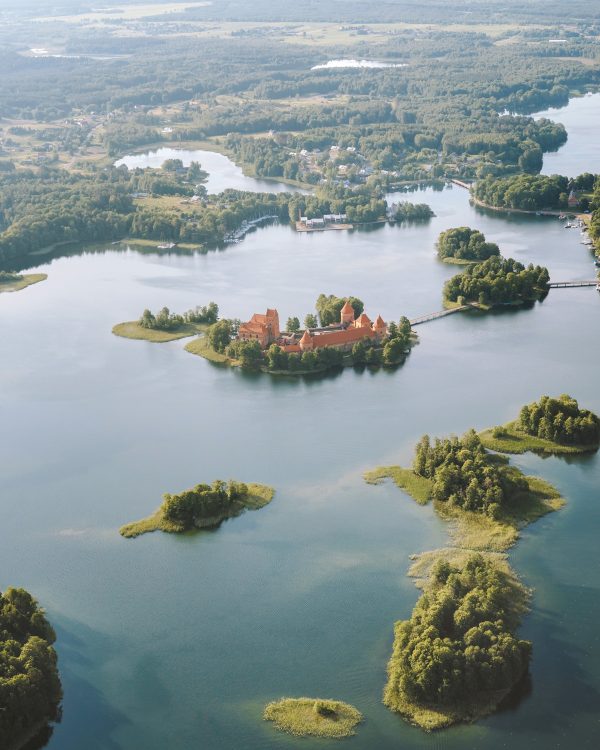 Lithuanian voice overs: what you need to know

Lithuanian, alongside Latvian and Latgalian, is one of the three living Baltic languages. Approximately 3 million people speak Lithuanian.

The majority of the speakers reside in the small country of Lithuania in Northeastern Europe. However, there are small Lithuanian communities around the world. Lithuanian is also one of the official languages of the European Union.

Lithuanian is considered to be the most conservative living Indo-European language. Because it retained many archaic features that are now lost in other languages, it’s very similar to the ancient language of Sanskrit.

Lithuanian is one of the oldest languages that are still spoken in the world. While the first written texts in Lithuanian appeared only in the 16th century, Lithuanian roots actually go back to around 3500 BCE.

For this reason, Lithuanian is greatly studied by linguists. It acts as a time machine that helps understand the roots of the Indo-European language family.

In Lithuanian, you can tell a woman’s marital status from her last name. If it ends with -ienė, that means the woman took her husband’s name.

Lithuanian is closely related to Latvian – the other surviving Baltic language. While the two languages are not mutually intelligible, they share many lexical and grammatical similarities.

Lithuanian also shares some similarities with the ancient language of Sanskrit. The connection between the two languages is most prominent in the vocabulary.

Apart from the Sanskrit influences, Lithuanian vocabulary has some loanwords from other languages too. Words of Russian and German origin entered Lithuanian during the 18th and 19th centuries. In the 20th century, Lithuanian borrowed quite a few words related to technology from English (computer, fax, monitor, etc.).

Lithuanian has two main dialects: Aukštaičių (Highland Lithuanian) and Žemaičių (Lowland Lithuanian/Samogitian). The two dialects are also categorized into several sub-dialects. Both dialects greatly differ from each other to a point that Žemaičių is considered to be a separate language.

The standard variation of Lithuanian that’s used in the official life, government, and science originated from the Western Aukštačių dialect. The standard Lithuanian is the most popular variation. Other sub-dialects are limited to specific regions only.

When recording a Lithuanian voice over, keep in mind that Lithuanian is a pitch-accent language. In Lithuanian, a certain syllable in a word is always more prominent than others.