¿Cómo andan che? Are you looking for native Argentinian Spanish voice over artists for your project? You've come to the right place! Just listen to our voice actors' samples below and invite talent to send you proposals. Pick your favorite narrator and fund the project. You'll receive the audio in no time! Release payment to the artist when you're happy with the work. Done! Read more about our services and VO tips here.

¿Cómo andan che? Are you looking for native Argentinian Spanish voice over artists for your project? Just listen to our voice actors' samples below and invite talent to send you proposals. Pick your favorite narrator and fund the project. You'll receive the audio in no time! Release payment to the artist when you're happy with the work. Done! Read more about our services and VO tips here. 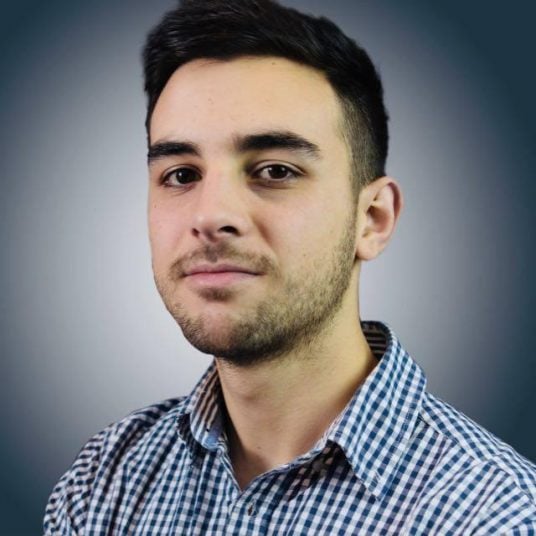 I am a professional spanish voice over 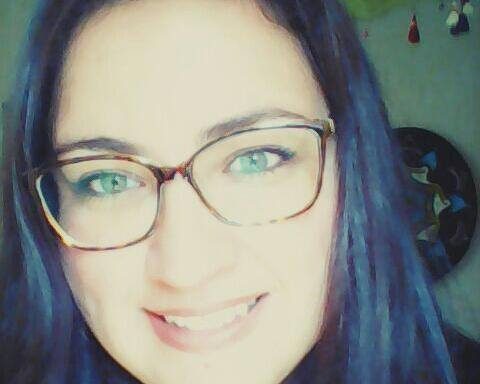 Hello! My experience as a voice over has been a 14 years very exiting trip until now and on. I alway... 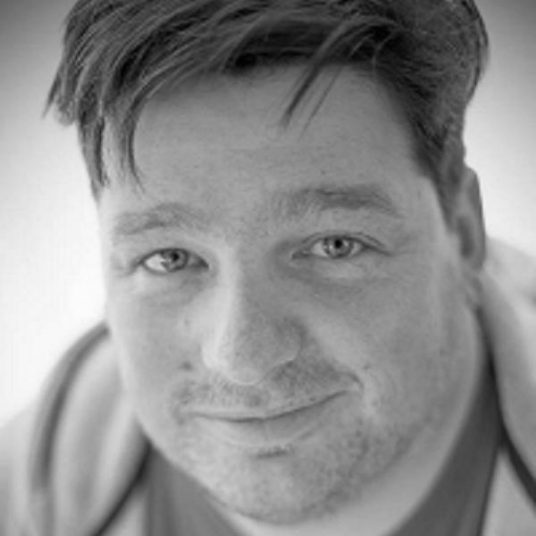 My voice is strong and powerfull for presentations, rock related commercials or events, fresh and ac... 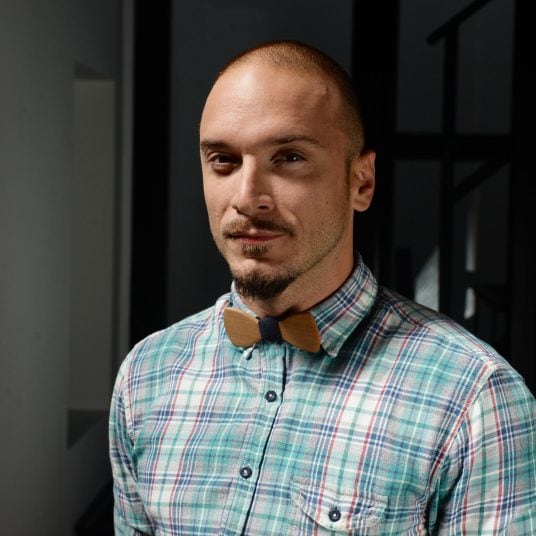 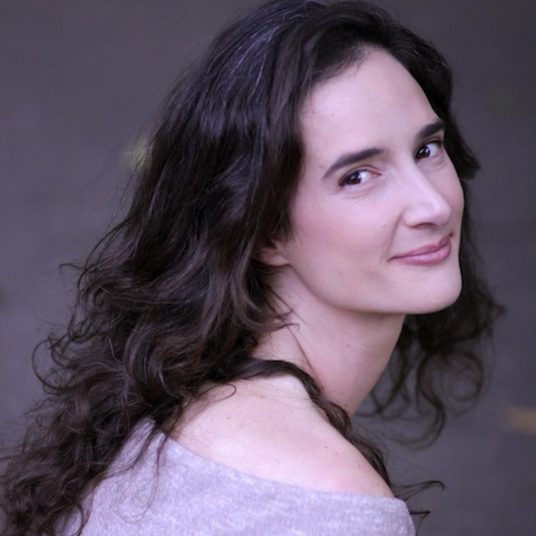 My name is Carol and I am a Brazilian/Argentinian voice actor. I was raised bilingual Portuguese-Spa... 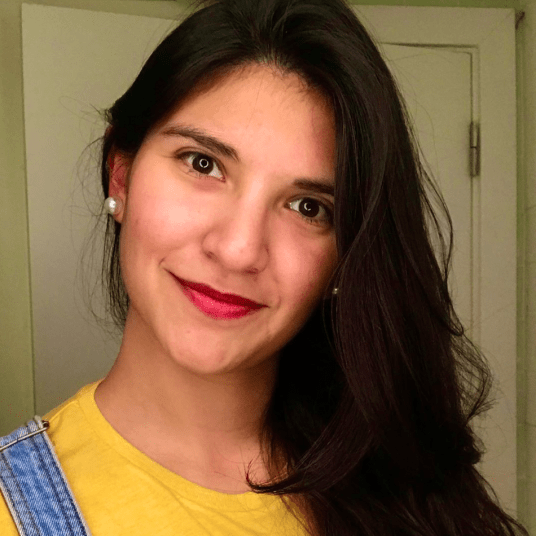 Hello! I’m Sabrina and I’m a professional argentinian voice actress. When I was a child, I played wi...

I am a professional Voiceover. Extensive experience making advertising spots for companies, telephon... 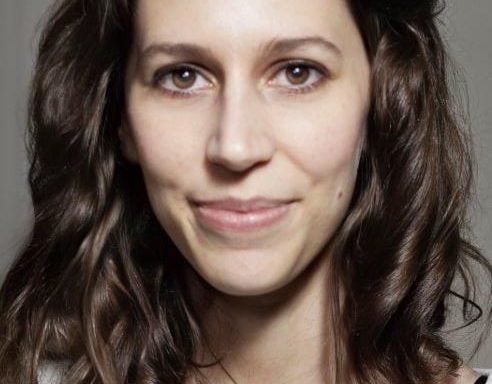 Noelia is a Spanish voice talent who records in LatAm Spanish and Spanish with Argentinian accent. H... 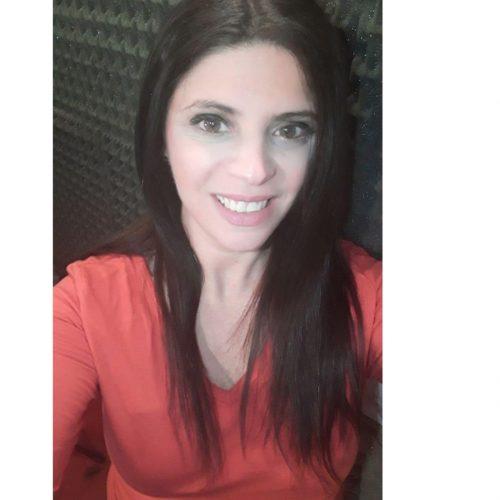 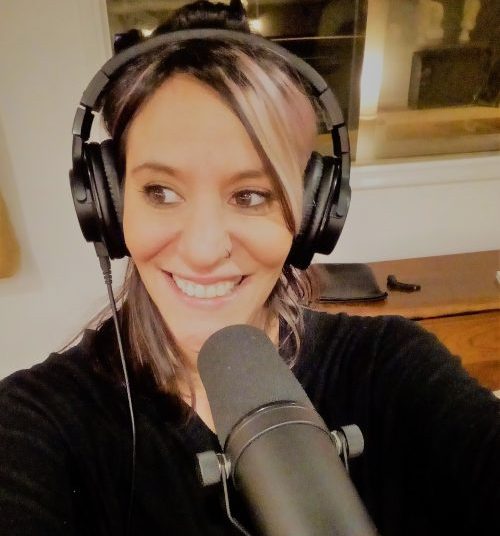 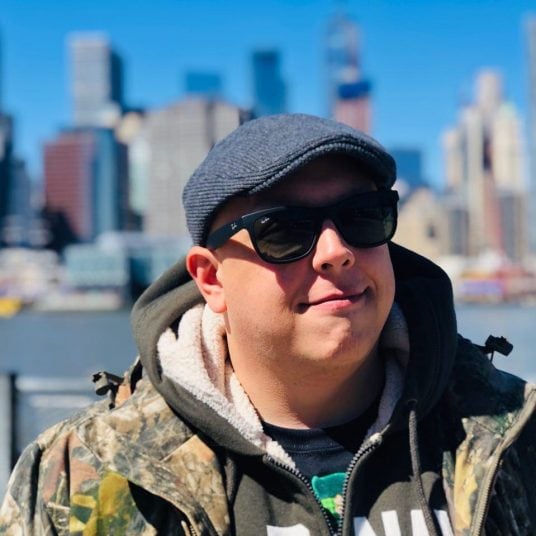 I've started in the acting world when I was a child, I was part of a really cool tv show that was di...

or any other project requiring that authentic Argentinian voice, you’ll find the best voice actor for the job right here!

Work directly with the voice actor you choose through our platform and communicate freely via our message board. If you have a big project and prefer that we handle it for you from A-Z, simply contact us to manage it.

We have years of experience in post-production work like sync to picture, SFX, subtitling, mixing, mastering and more!

If you have questions about voice over rates, or just need help, just drop us a line and we’ll help you bring your project to life!

Argentinian Spanish voice overs: what you need to know

Argentinian Spanish is also spoken in Argentinian communities all over the world. The biggest part of the Argentinian diaspora resides in Spain, with numerous communities in The United States, Italy, France, and Chile.

The name “Rioplatense Spanish” is sometimes anglicized to “River Plate Spanish” and refers to the place called Río de la Plata. This territory between Argentina and Uruguay is the place where this Spanish dialect developed.

Spanish was brought to the territories of today’s Argentina and Uruguay during the Spanish colonization of the Americas. The first Spanish settlers arrived in Argentinian territory in the early 16th century.

The language of the settlers soon became the lingua franca of the region, replacing local indigenous languages. While in other South American territories the Spanish language didn’t have much influence from other European languages, Argentinian Spanish was greatly influenced by massive immigration from Europe.

European immigrants from Italy (especially the Northern regions), Portugal, France, and Germany flocked to the new Spanish colony, altering the Spanish language that was spoken there.

The Italian influence on Argentinian Spanish is most notable to this day. In fact, the number of Italians that have traveled to Argentina and Uruguay is so vast, that approximately 60% of Argentines have Italian roots.

Argentinian Spanish vs. Other Spanish Varieties

Rioplatense Spanish greatly differs from other Latin American Spanish varieties. This difference arises from the influence of other European languages. While other Spanish variants, for example, Mexican or Colombian, were influenced by local native languages, Rioplatense adopted many Italian, Portuguese, and even French features.

Argentinian and Uruguayan Spanish variety has a unique vocabulary with many borrowings from Italian. While the majority of everyday words in other American Spanish variants are taken directly from European Spanish, the Argentinian dialect uses the Italian equivalents. Italian words such as mina (woman), biaba (perfume), and laburar (to work) are used instead of the Spanish ones.

Argentinian Spanish pronunciation is also significantly different from other neighboring Spanish varieties. In fact, Rioplatense Spanish intonation greatly resembles Italian dialects, most prominently the Neapolitan dialect. Additionally, Argentina is the largest country that uses the voseo form — the pronoun vos instead of tú.

Rioplatense Spanish has numerous phrases from the slang called Lunfardo. This unique slang uses a wordplay — changing the syllables in a word to create terms that are unheard of (for example, cafe – feca).

Since Rioplatense Spanish variety spans throughout the two countries, it has many regional varieties. There are four major dialect groups: Northern, Northeastern, Central, and Northwestern.

The spoken language greatly varies between the bigger cities and more rural regions. The standardized Argentinian Spanish that’s used in education, media, and politics is close to the dialect that’s spoken in Buenos Aires.

When recording an Argentinian Spanish voice over, pay close attention to its Italian-influenced intonation patterns and unique vocabulary. These two features make this Spanish variety a black sheep between all the Latin American language varieties.