¡Hola! ¿Qué más? Looking for an authentic Colombian Spanish voice? We've got you covered with the best of the best! Have a listen to our voice actors and and invite them to send you proposals. Next, hire your favorite talent and fund the project. You'll receive your audio files in no time. Lastly -> Review the work and release payment to the voice actor. To learn about our services, Click here.

¡Hola! ¿Qué más? Looking for an authentic Colombian Spanish voice? Have a listen to our voice actors and and invite them to send you proposals. Next, hire your favorite talent and fund the project. You'll receive your audio files in no time. Lastly -> Review the work and release payment to the voice actor. To learn about our services, Click here. 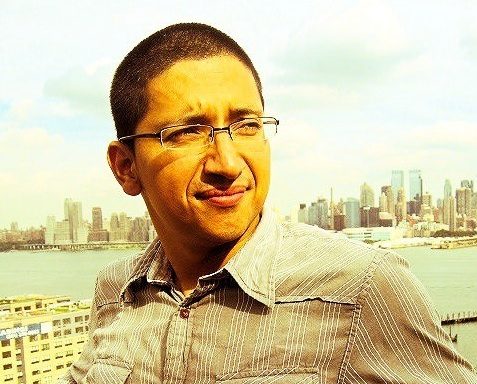 My name is Mauricio and I’m a Latin American Spanish voice actor. I started my career back in 1992 a... 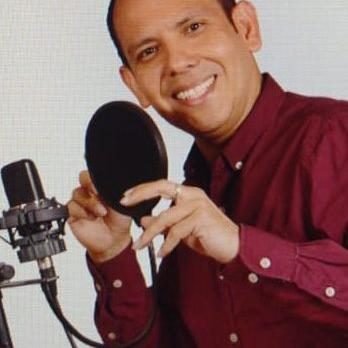 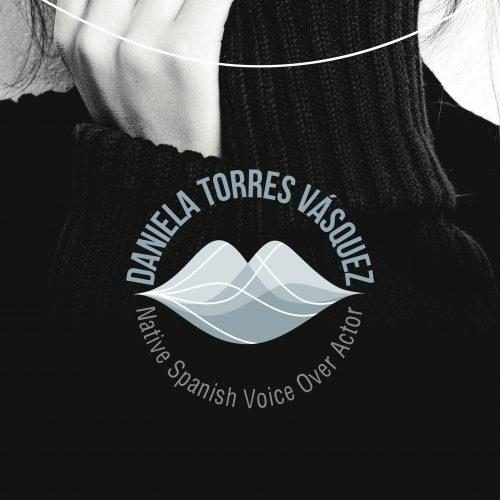 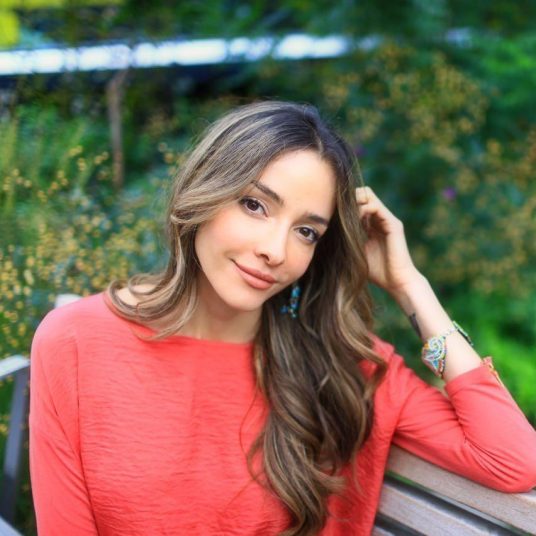 Hi, My name is Carolina and I´m a voiceover artist. I´m a journalist and I´ve been working in televi... 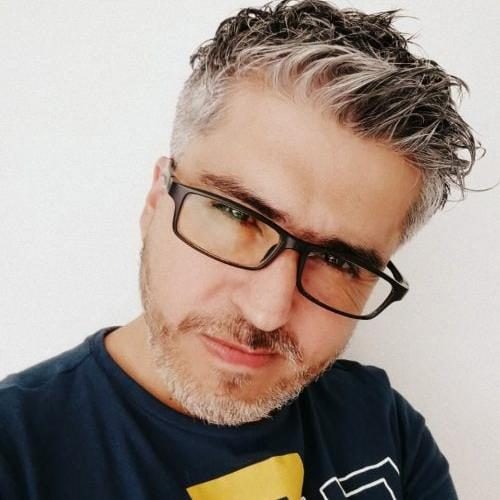 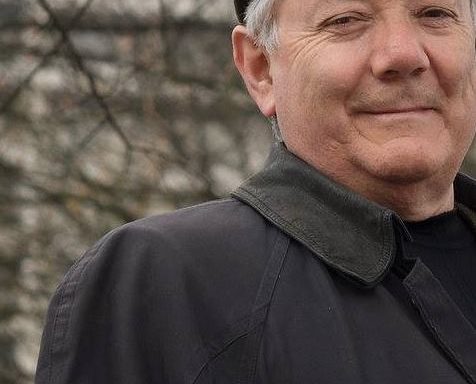 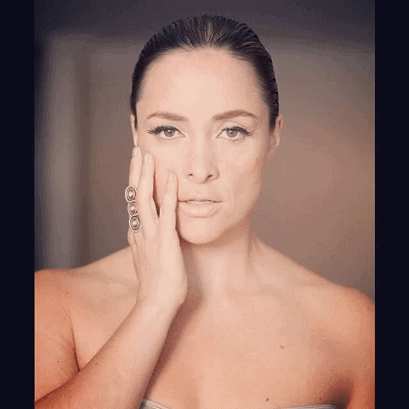 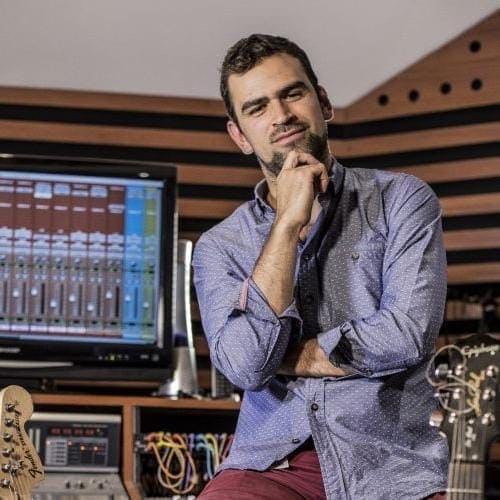 I am a Colombian professional Voice Over with extensive experience making locutions in Spanish langu... 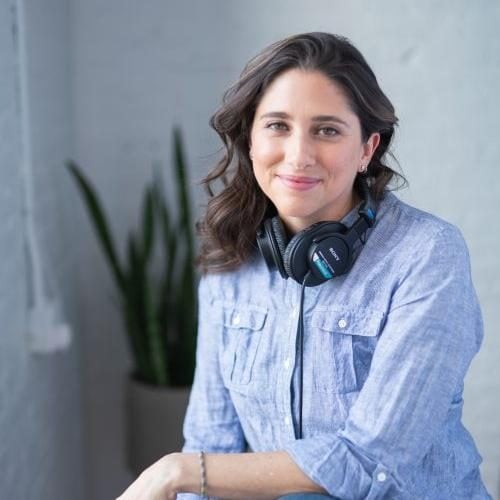 Hola! I’ve been a professional voiceover actor for over 10 years and I’m fluent in both English and ...

Here at Voice Crafters, you’ll find pre-screened, professional Colombian voice actors. Whatever project you’re working on, we’ve got you covered. Do you need narration for:

or any other voice over category – we have the perfect voice for you!

Work directly with our voice talent through our platform or, if you have a large projects with too many moving parts, simply have us manage it for you.

We’ve been producing voice overs and doing audio post-production work for a long time so rest assured the  final product you’ll receive is guaranteed to be top notch!

we also have our own royalty-free music website where you can find original, hand-picked tracks for a very low price!

We have talented pros to help with your video editing so you get a polished, high-quality final product!

Our roster includes some of the finest Colombian Spanish narrators you’ll find online. They are all native speakers, versatile and have great voice acting skills.

To find the right voice for you, make sure you filter your results and, using the search bar, pinpoint exactly what you’re looking for by entering keywords like “Casual”, “Believable”, “Warm”, etc.

Finding the perfect Colombian voice has never been easier!

If you have questions about pro voice over rates, or if you need help or consultation with your creative project, please don’t hesitate to contact us today. 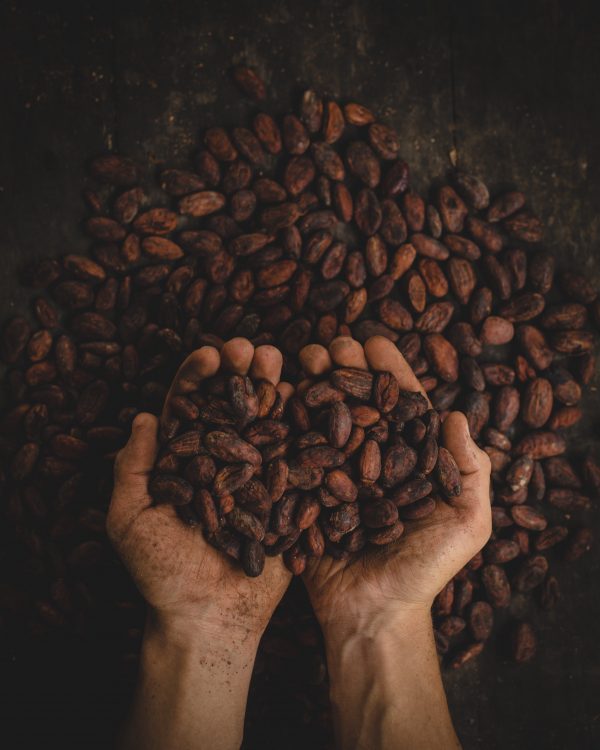 Colombian Spanish voice overs: What you need to know

Colombian Spanish refers to a rich group of dialects, spoken across Colombia. This Spanish variety is the official language of Colombia. An impressive number of 46.3 million people are native Colombian Spanish speakers and another 93,000 speak it as a second language.

Colombian Spanish is a member of the West Romance language group and is one of the 14 Spanish Language variations in South America.

Colombian Spanish is the second most spoken Spanish variety in the world, after Mexican Spanish.

Just like with other South American Varieties, Spanish was brought to Colombia during the Spanish colonization of the Americas. First Spanish settlers reached Colombian ground in 1500. After founding several important cities, the Spanish conquistadors established their presence on the new ground.

The Spanish language took root in colonial Colombia for several reasons. The first and most important was the intense immigration from Spain. Second, the Europeans brought diseases such as smallpox, to which local inhabitants had no immunity, thus killing indigenous peoples and, by proxy, their languages.

Pre-colonial Colombia had hundreds of local and indigenous languages, a part of them are still in use to this day. Around 100 languages by 89,000 people are still spoken in Colombia alongside Colombian Spanish.

Colombian Spanish vs. Other Spanish Varieties

Colombian variant of Spanish shares many similarities with other South American Spanish varieties. The common features of these dialects are the pronunciation of ‘x’ phoneme as ‘h’, the usage of the formal ‘usted’ in informal situations, as well as pronouncing ‘c’ and ‘z’ as ‘s’.

However, Colombian Spanish has many unique qualities. One of the most noticeable phonological phenomena is vowel shifts.

While most Spanish dialects have 5 vowels, the Colombian Spanish vowel system has been altered by vowel reductions and vowel breaking and, therefore, might have many more vowels. The result? Colombian Spanish is considered the most phonologically unique Spanish variety.

Another unique Colombian Spanish feature is the form of diminutives. Instead of using the more common -ito and -ita diminutives to show affection (Juan – Juanito), Colombians use -ico and -ica instead (for example, a cat would be ‘gato’, a little kitty would bee ‘gatico’).

Because of its vast territory and the number of speakers, Colombian Spanish has many regional varieties and dialects. Various linguists categorize Colombian dialects differently. However, most commonly, the regional varieties are grouped into 7 dialect areas: Paisa, Rolo (Bogotan), Cundiboyacense, Caribbean, Valluno, Pastuso, and Llanero.

The standard language that’s used in official matters, education, and media is based on the Bogotan dialect — a variety spoken in the capital city Bogotá. It’s considered to be a prestigious dialect of the educated.

When it comes to spoken Colombian Spanish, keep in mind that slang is incredibly often used in informal speech. If the format of the recording allows, use slang and local idioms to add Colombian authenticity to your speech. Also, make sure the dialect and accent you’re using are suitable for your target audience. Since Colombian Spanish has plenty of regional varieties, make sure you choose the right one.