¡Pura Vida, mae! Looking for authentic Costa Rican Spanish voice actors for your upcoming project? We have you covered! Listen to voice samples from our talent below and invite your favorite one to send you a quote. Then hire the perfect voice artist and fund the project. Quickly receive your files and release payment when the job is complete. Read about our services and get VO tips here.

¡Pura Vida, mae! Looking for authentic Costa Rican Spanish voice actors for your upcoming project? We have you covered! Listen to voice samples from our talent below and invite your favorite one to send you a quote. Then hire the perfect voice artist and fund the project. Quickly receive your files and release payment when the job is complete. Read about our services and get VO tips here. 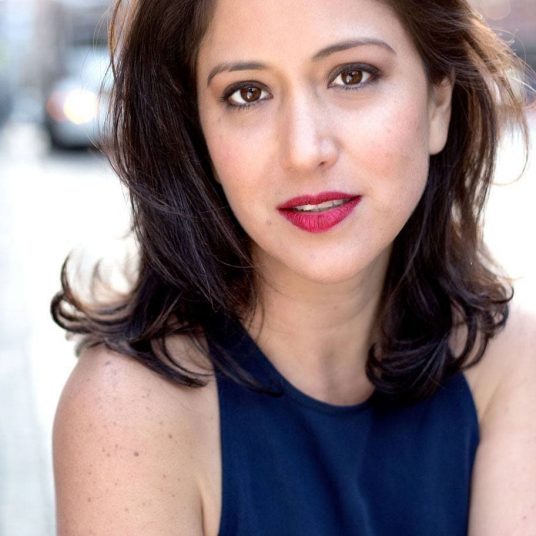 Our professional Costa Rican voice actors are 100% vetted and are ready to provide you studio-quality voice recordings for:

….and and any other creative project you’re working on.

Receiving your voice over recording is quick and easy. Work and communicate directly with the voice talent of your choice through your project’s message board  until the successful completion of the project. Have a project that’s too complex to complete on your own? Simply contact us to manage the process for you.

We can handle these additional services and more!

We have our own royalty-free music website where you’ll find a huge catalog of original production music for your video or presentation. Our license one of the most comprehensive on the web and the prices are super attractive!

Have a general question voice over rates, or still not sure about something? Just contact us for more help and recommendations! 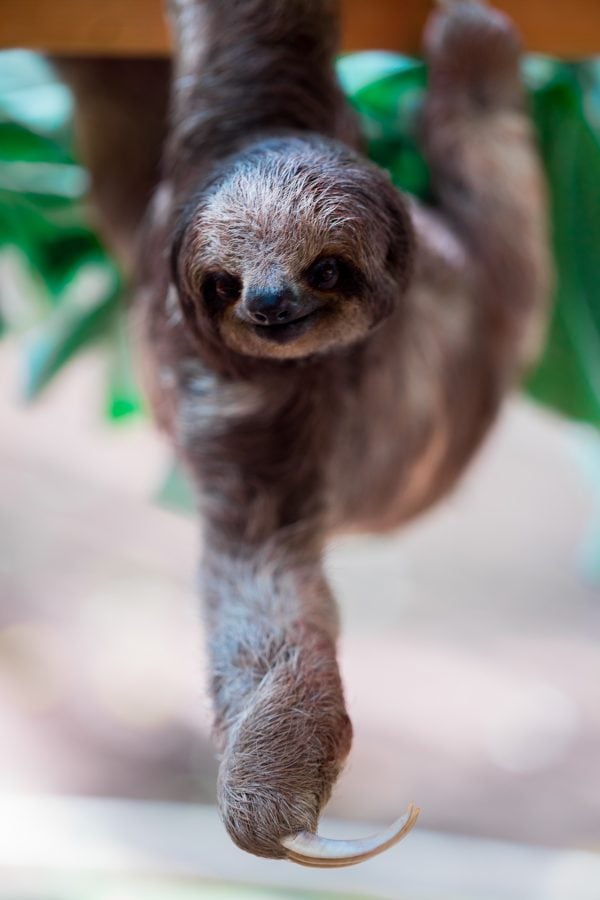 Costa Rican Spanish voice overs: what you need to know

Costa Ricans call themselves Ticos and Ticas. This is a unique wordplay that refers to the diminutive suffixes (-ico and -ica)  that are often used in spoken language to express affection.

Spanish language history and development in Costa Rica is very similar to other former Spanish Colonies. The language was brought to Costa Rica in the early 16th century when the colonization of the Americas started.

Spanish conquistadors called the new territory ‘Costa Rica’, meaning ‘rich coast’, and started the development of plantations. Spanish spread as a lingua franca of the region, mainly as the administrative language as well as the spoken vernacular that the settlers communicated in.

The new European language became widespread and replaced a number of local indigenous languages, such as the languages of the Bribri and Boruca tribes.

Costa Rica gained independence from Spain in 1821. Since then, Costa Rican Spanish has been the dominant and official language of the country.

While Costa Rican Spanish shares many similarities with other Latin American Spanish varieties, it has many distinctive features.

Costa Rican Spanish speakers tend to pronounce ‘rr’ as a strange combination of a “rolled ‘r’ and a  ‘z’ (for example, carro is pronounced caz’o). Pronoun tú, which is common in, for example, Mexican Spanish, is very rarely used in Costa Rica. Costa Ricans use usted much more frequently compared to other Spanish varieties.

Costa Rican vocabulary is very colorful and rich with unique expressions. Local slang and humorous language is a big part of Costa Rican culture. For example, the phrase ¡Pura vida! (meaning ‘pure life’) is commonly used as a greeting or a reaction to something pleasant. Another commonly used unique expression is Diay, similar in meaning to the English “Oh My God” and is used to convey disbelief.

Costa Rican Spanish doesn’t have strong regional variations. Naturally, the pronunciation and accents vary by region. The strongest difference in speech is seen when comparing the dialect of the capital city San José with more rural territories.

When recording a Costa Rican Spanish voice over, keep in mind the importance of colloquial speech. When speaking, don’t skip out on these unique expressions, also called “tiquismos” — they help to convey the character as well as the culture of the language. Of course, if you’re something official, you might want to keep your language more formal.

Another thing to remember is to pronounce the ‘rr’ the Costa Rican way — as ‘z’’ and skip on using the pronoun ‘tú’.