Hola! Need a native Puerto Rican Spanish voice over? You'll find some great options at Voice Crafters. Simply invite artists to send you proposals for the project you're working on and receive them straight to your inbox. Then, hire your favorite talent and fund the project. You'll soon receive your voiceover files. Once the job is done, release your payment to the talent. Learn more about our services and VO tips here.

Hola! Need a native Puerto Rican Spanish voice over? Simply invite artists to send you proposals for the project you're working on and receive them straight to your inbox. Then, hire your favorite talent and fund the project. You'll soon receive your voiceover files. Once the job is done, release your payment to the talent. Learn more about our services and VO tips here.

My voice has been the foundation for adverts across both radio and television for well over 20 years... 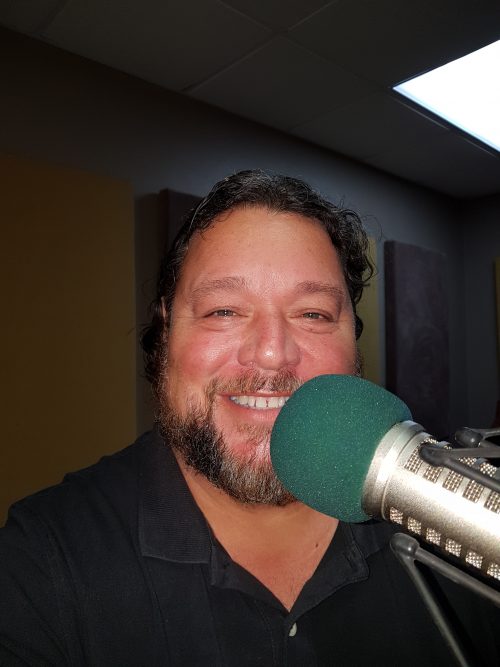 Voice Overs has been my passion since I was a child. I love creativity and trying different voices. ...

Our pre-screened, native Puerto Rican Spanish voice actors will provide you with studio-quality voice recordings for your upcoming project. Get voice overs for:

and whatever other category you need a voice recording in.

Getting your Puerto Rican Spanish voice over recording is quick and easy. You can work and communicate with the voice talent directly through our platform until you receive your audio files.

For larger projects involving more moving parts, contact us to manage the entire process for you.

Need any of these additional services? We have you covered!

You can find a huge selection of royalty-free music on our sister site – Audio Buzz. We’ve got production music in every genre you can think of at amazing prices! Go ahead and check out Audio Buzz today!

Need more help or have questions? Just contact us to  get all the answers you need! 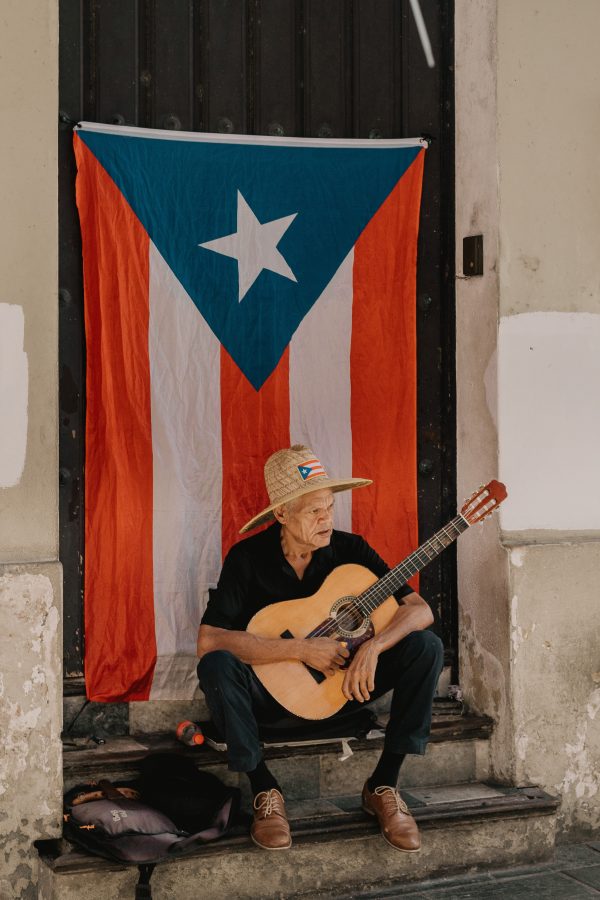 Puerto Rican Spanish voice overs: what you need to know

Approximately 3 million of the native speakers live in Puerto Rico and the rest reside in Puerto Rican communities across The United States. The Puerto Rican language variety is common in New York, Cleveland, Miami, and the Virgin Islands.

A big number of Puerto Ricans that were not born on the island don’t actually speak Spanish. Many of them speak English as their native language.

Puerto Rican Spanish history is very similar to other Latin American Spanish varieties. The language was brought to the island by Spanish conquistadors during Spain’s colonization of the Americas. By the beginning of the 16th century, Spanish immigrants had fully settled on the island.

Just like in other Spanish colonies, the language of the settlers was used for all administrative reasons as well as everyday communications. Over time, the Spanish reigned supreme over the local indigenous languages and became widespread. The European diseases that the settlers brought killed a significant number of the local population, reducing the speakers of the local languages even more.

Spanish stayed the lingua franca of the Caribbean after the Spanish colonial era. However, the European language that was brought to the island in the 16th century developed into a unique and different variety that’s spoken to this day.

But where Puerto Rican Spanish really stands out from other Spanish variants is the vocabulary. Puerto Rican vocabulary has been greatly influenced by local indigenous languages, most notably Taíno as well as by several African languages.

Plenty of local Taíno words have entered the Spanish language in general, including words such as tobacco, hammock, and hurricane.

Puerto Rican Spanish pronunciation has its own distinctive pronunciation It’s common for Puerto Rican speakers to drop the final ‘s’ at the end of the words, pronounce the letter ‘r’ as ‘l’ (Puerto Rico -> Puelto Rico), as well as dropping the ‘d’ sound in between the vowels (cansado – cansao).

When recording a Puerto Rican Spanish voice over, keep in mind that Puerto Ricans tend to include many anglicisms in their spoken language. If you want to keep the language natural, don’t be afraid to include an English word here and there. Locals use many English words for everyday situations, for example, parking, sandwich, laundry, etc.

Make sure you don’t pronounce the letter ‘d’ in the words that end with -ado. The dropping of the ‘d’ letter is thought to be the most prominent feature of the spoken Puerto Rican speech.