Kamusta! Looking for a professional Tagalog voice actor? We've got you covered! Just listen to our native Filipino voice artists' samples and them to quote for your project. Then, hire your talent of choice and fund the project. Review your voice recording and release funds to the voice actor when happy with the work. Read about our services and VO tips here.

Kamusta! Looking for a professional Tagalog voice actor? Just listen to our native Filipino voice artists' samples and them to quote for your project. Then, hire your talent of choice and fund the project. Review your voice recording and release funds to the voice actor when happy with the work. Read about our services and VO tips here.


See how it works! Need Help? 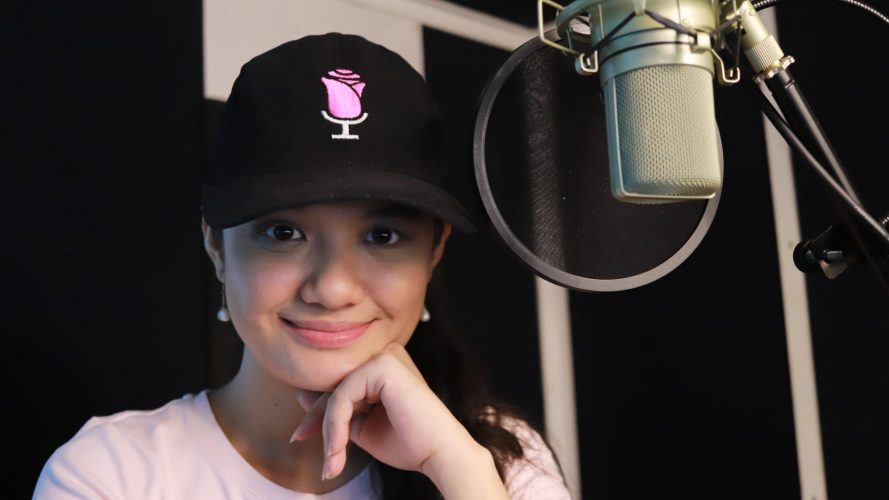 I am Kathleen and I work as a freelance professional voice-over talent based in Manila, Philippines.... 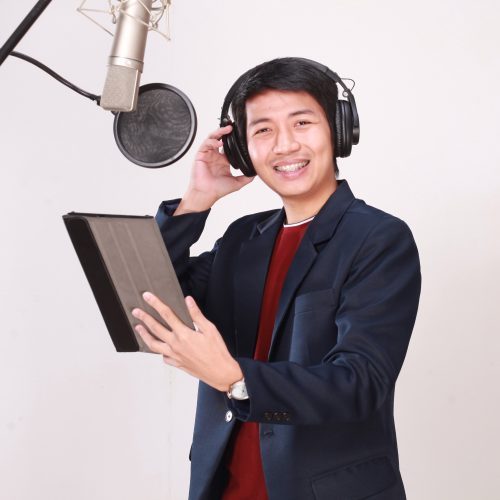 Dave is a full-time professional (Source Connect) voice-over actor. He started out as the Filipino v... 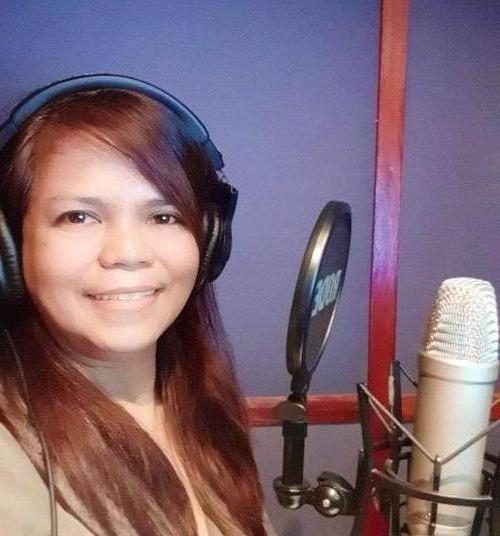 My name is Lenie and I am a professional Tagalog Voice Actor. 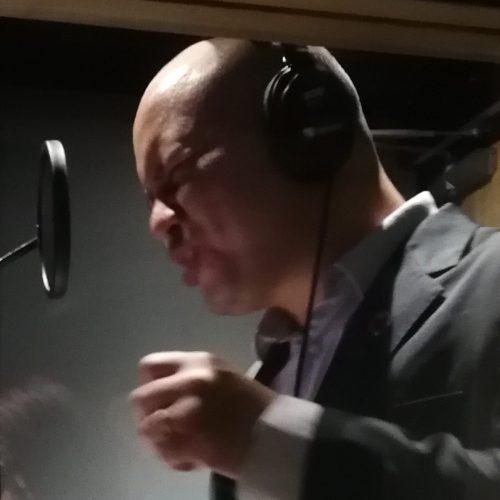 Fluent in English, Tagalog, and Ilonggo, and an active professional voice actor in the Philippines s... 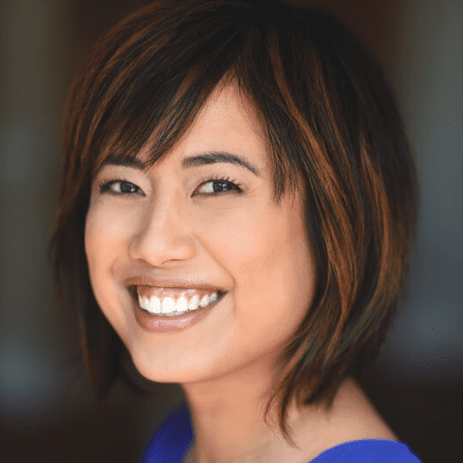 My name is Jen and I am a professional Asian American voice talent specializing in e-learning narrat... 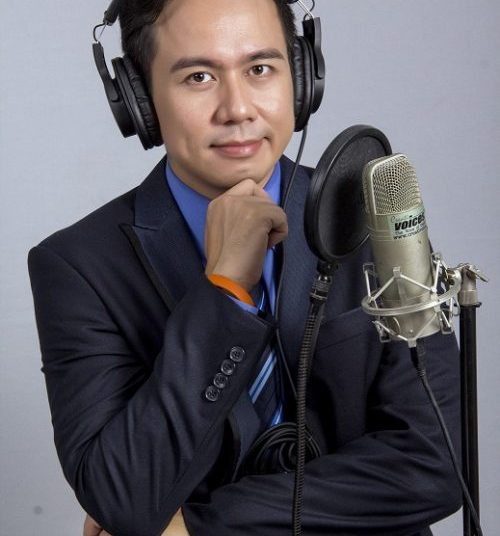 Our voice artists have years invested in their craft. They are experienced and versatile, so you are guaranteed pristine-quality audio for whatever project you’re working on. Whether it’s:

Or anything else you might need a native Filipino voice for.

You can work with your chosen voice talent directly via our platform. Alternatively, For larger projects requiring our project management, just call on us to handle everything from start to finish!

We have a lot of experience in localization and video translation. AND, we can take over any post-production tasks for you. Need to sync the audio to video? Add SFX? Mix the voice recording with a soundtrack? Video Editing? We can do it all!

Are you also looking for original production music for your project? Check out our royalty-free music site – Audio Buzz for hand-picked, original music to add that “wow” factor at amazing prices!

Please, do let us know if we can assist you in finding your perfect voice or if you need to consult about your project. We’re here to help! 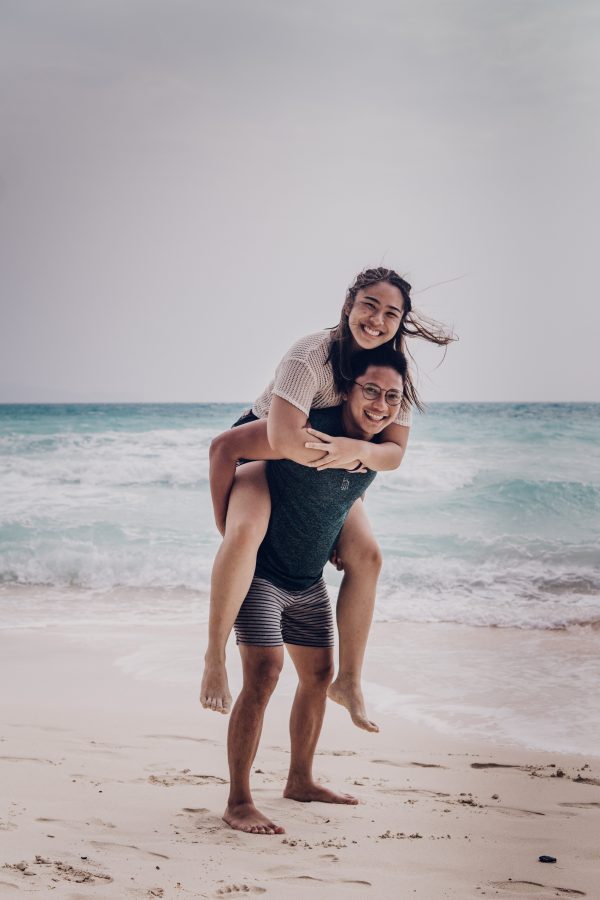 Tagalog voice overs: what you need to know

Tagalog is an Austronesian language, primarily spoken in The Philippines. It’s an ethnic language of the Tagalog people — one of the biggest ethnolinguistic groups of the Philippines.

Tagalog is more known by its standardized form — Filipino. Filipino is one of the two official languages of The Philippines and the lingua franca of Filipinos worldwide

Tagalog isn’t a very difficult language to learn for an English speaker. In fact, it’s considered to be a Category II language — an average English speaker can become proficient in Tagalog in around 44 weeks.

Tagalog spread and usage was greatly affected by the Spanish colonial rule of The Philippines, which spanned for almost four centuries. During this time, the Spanish language dominated all aspects of official life, and Tagalog was pushed to the margins.

In 1983, Filipino — the standardized version of Tagalog — became the official language of The Philippines.

Tagalog is closely related to other Philippine languages, for example, Kapampangan,  Pangasinan, Ilocano, and Cebuano. The languages are not considered to be mutually intelligible, but they do share similar grammar, pronunciation, vocabulary, and word patterns.

Since Tagalog belongs to the Austronesian language group, it does have some similarities to other languages of this group. Most noticeably, Tagalog is similar to Malay, Māori, Hawaiian, and Malagasy.

In terms of vocabulary, the majority of Tagalog words are natively Austronesian. However, Tagalog extensively borrowed from foreign languages. There are many loanwords of English, Spanish, Japanese, Mandarin Chinese, and Sanskrit origin.

Taglish, or Englog, is the code-switching between English and Tagalog. Taglish is broadly used in The Philippines as well as overseas in the Filipino communities.

Being a rather widespread language, Tagalog has many dialects and regional varieties. Tagalog dialects are categorized into four regional groups: Northern, Central, Southern, and Marinduque.

Tagalog has one standardized form — Filipino — that serves as one of the official languages of the country and is used in all official matters, education, and media. The standardized Tagalog is based on the Manila dialect — a language variety spoken in the capital Manila.

When it comes to spoken Tagalog, English and Spanish speakers don’t have that many difficulties learning or comprehending the language. Tagalog doesn’t have sounds that would appear foreign to the English speakers.

Nevertheless, when recording a Tagalog voice over, keep in mind that the language boasts a variety of regional accents. For example, in the capital Manila, the speakers tend to pronounce the sound i more strongly, as well as switch between o and u vowels. So when you’re working on the recording, make sure you know your target audience as the regional accents are so unique!