Need a native Urdu voice actor for your upcoming project? We offer some of the world’s best Urdu talent online! Listen to voice samples below and invite our voice artists to send you quotations. Then, simply hire your favorite talent and fund the project.  Download your audio files and release payment when happy with the work. To learn about our services, Click here.

Need a native Urdu voice actor for your upcoming project? Listen to voice samples below and invite our voice artists to send you quotations. Then, simply hire your favorite talent and fund the project.  Download your audio files and release payment when happy with the work. To learn about our services, Click here. 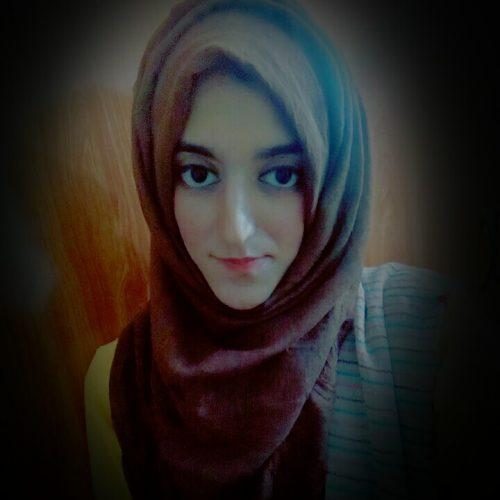 I’m Satisana, a freelance voice over artist. I love to play with my voice and I always wander if I c...

Our Urdu voice actors are pre-screened, experienced professionals, so you’re guaranteed to get the best audio performance at broadcast-level quality.

Whatever project you have going on, whether you need a native Urdu voice for:

or any other project, you’ll find the perfect Urdu narrator right here!

Or, for larger projects involving localization and/or intensive post-production work, you can have us manage all the details for you from start to finish.

We can help you with any and all of the following:

Everything you need for a perfect production under one roof!

Need a music bed track for your video or presentation? check out our amazing royalty-free music catalog at Audio Buzz. You’ll find a huge selection of fresh, hand-picked production tracks at great prices!

Feel free to contact us for any help you may need, and take your project to the next level! 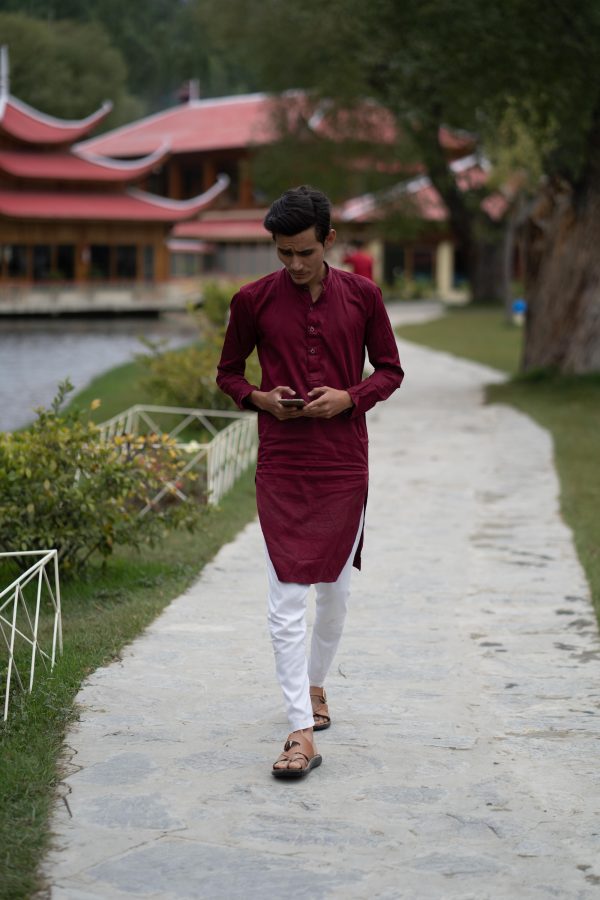 Urdu voice overs: what you need to know

Urdu (Modern Standard Urdu) is an Indo-Aryan language, most widely spoken in Pakistan and India. It’s considered to be a form of the Hindustani language.

An impressive 171 million people speak Urdu, out of which around 69 million are native speakers.

Outside the two countries, Urdu is extensively spoken by Pakistani immigrants around the world. Urdu-speaking communities are prominent in the Middle East, as well as The United States, the United Kingdom, Australia, and Canada.

If we counted the total language speakers, not only the native ones, Urdu would be the 11th most spoken language in the world. It also ranks 21st in the list of the languages with the most native speakers.

Urdu descended from the Shauraseni language —  a common ancestor of Indo Aryan languages.

It’s considered that Urdu as an independent variety emerged in the 12th century in India, more precisely — in Delhi.

Urdu as a literary language appeared a century later when folk songs and poems started appearing in the new language.

Up until the 18th century, Urdu was called Hindi, Hindustani, or Hindvi. In 1837, Urdu replaced Persian and became the official language in India, alongside English.

Modern Urdu became the official language of Pakistan in 1947. Since then, the efforts to reform the language have been prevalent.

Attempts have been made to “cleanse” the language from Prakrit and Sanskrit words and include Persian words instead. This practice is called hyper-Persianization.

Urdu is closely related to other languages in the Indo-Aryan group (Bengali, Nepali, Punjabi). However, Urdu is mostly related to Hindi.

In fact, Urdu and Hindi could be considered as one language.

The two languages are fully mutually intelligible — they share the same vocabulary, pronunciation patterns, and grammar.

However, Hindi is written in the Devanagari script, and Urdu — in the Perso-Arabic script. Because of differences in writing systems and slight variations in vocabulary, the two languages are considered as independent.

In terms of vocabulary, Urdu has many loanwords from Arabic and Persian. In fact, it’s estimated that around 30% of Urdu vocabulary is of Persian origin.

In more recent times, Urdu has borrowed many words from English, mostly technological terms and words related to popular culture.

Since Urdu is so widespread, it has countless regional varieties and dialects. However, linguists usually categorize Urdu into four dialects: Dakhini, Rekhta, Dhakaiya, and Modern Vernacular Urdu.

There isn’t one standard Urdu variety — since the language is used in so many regions, there are minor differences between all the dialects.

For example, Urdu that’s spoken in India slightly differs from the dialects in Pakistan.

One of the most important things to remember when recording an Urdu voice over is that Urdu differentiates between the formal and informal “you”.

The informal “tu” is used only when talking to close friends and younger people. It’s considered rude to use “tu” when talking to an older person — the formal “ap” should be used instead.