Looking for native Vietnamese voice actors at the top of their game? You've come to the right place! Listen to our talents' voice samples below and invite them to send quotes for your project. Then, choose your favorite one and fund the project. Receive your audio file/s. and release payment when happy with the result. Click here to learn about our services.

Looking for native Vietnamese voice actors at the top of their game? Listen to our talents' voice samples below and invite them to send quotes for your project. Then, choose your favorite one and fund the project. Receive your audio file/s. and release payment when happy with the result. Click here to learn about our services. 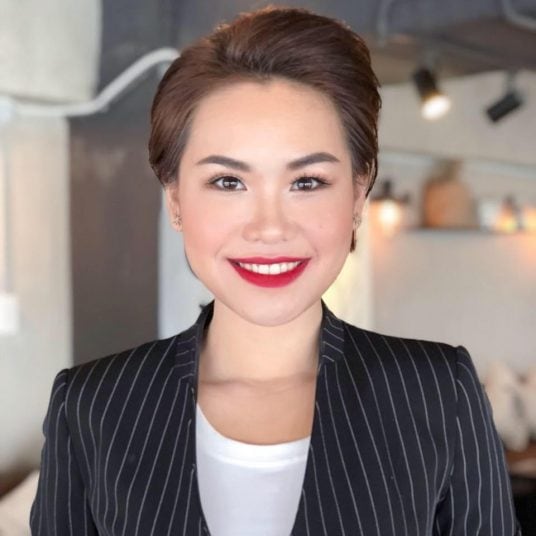 I am a skilled, multi-lingual voice actor with over 8+ years of experience, native to Vietnam and sp... 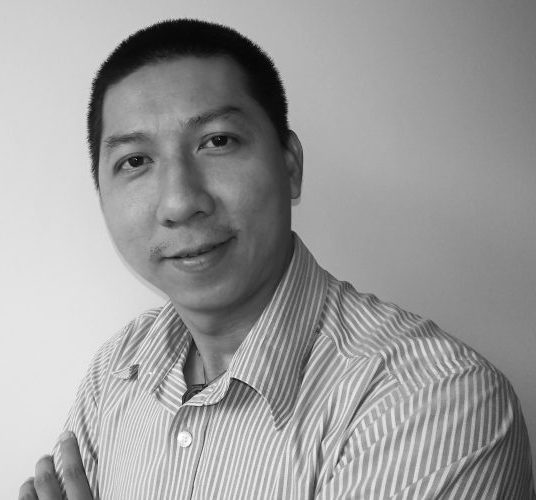 I am a professional Vietnamese voice-over and dubbing talent. I’m loving doing voice overs for the t...

All our Vietnamese voice actors are pre-screened, native professionals. Whatever project you are working on, you’re guaranteed broadcast-quality audio by an experienced talent. So, for your next:

and any other creative project in need of a Vietnamese voice over, you’ll be sure to find the perfect voice artist right here!

It’s super simple! You can work with your favorite voice actor through our platform and receive your audio quickly (usually within 24-48 hours). For larger projects involving localization and/or more post-production work, just contact us to manage the project for you from start to finish!

We have you covered for any of the these services:

Looking for an awesome music background for your video or presentation? Check out Audio Buzz, our royalty-free music catalog for a huge selection of original tracks at super-affordable prices.

Of course, you can always contact us for more help and recommendations! 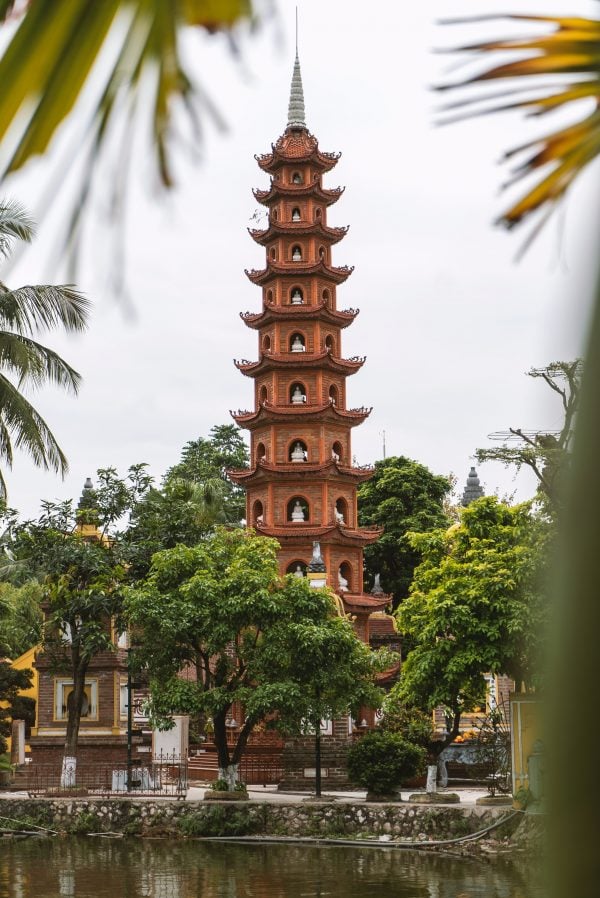 Vietnamese voice overs: what you need to know

Vietnamese is an Austroasiatic language with around 95 million native speakers, primarily in Vietnam where it’s the sole official language. Vietnamese is also widely spoken outside its motherland. It’s the sixth most spoken language in the United States!

Additionally, prominent Vietnamese speaking communities are found in Australia, Canada, China, and the European Union. Surprisingly, Vietnamese even has the official minority language status in the Czech Republic.

Vietnamese is also one of the official languages of ASEAN (Association of Southeast Asian Nations).

Historically, Vietnamese is the native language of the Kinh people — an ethnic group, local to Vietnam.

Vietnamese originated from Proto-Viet–Muong — a language variety that’s thought to be the ancestor of Vietnamese and Muong languages.

Modern Vietnamese as it’s spoken today has been heavily influenced by the country’s history. For many centuries, Vietnamese has been greatly impacted by the Chinese language. More recently, in the 19th century, after France invaded Vietnam, French became a powerful influence.

In 1975, Vietnamese became the official language of unified Vietnam.

Vietnamese is related to other Austroasiatic languages, such as Khmer and Mon. However, its closest relative is the Muong language that’s primarily spoken in the north of Vietnam. The two languages have a high mutual intelligibility rate. The main difference between them is that Vietnamese has been considerably influenced by Chinese, while Muong kept more of its ancient features.

Vietnamese also has some similarities to Mandarin Chinese because of its historical influence. While the two languages are not mutually intelligible, they are both tonal, monosyllabic, and share a great part of common vocabulary.

Standard Vietnamese is used in education, politics, and all official matters of the country. The standard language variant is based on the dialect spoken in the country’s capital city Hanoi. So when recording a Vietnamese voice over, the standard dialect is most likely the correct choice (unless, of course, it’s a highly-specific recording that requires a regional Vietnamese).

One of the most important things to keep in mind is that Vietnamese is a tonal language — the tone of the pronunciation can change the word’s meaning. Vietnamese has six different tones — all of them are marked over or under the words with symbols. Because of that, Vietnamese sounds very musical and even bird-like.

If your target audience is foreign to Vietnamese, make sure you slow down and clearly pronounce the words. Otherwise, the recording might sound like a very beautiful song, however, not very intelligible!