Benvinguts! (Welcome) If you're looking for native Catalan voice actors, you've reached your destination! Just listen our voice artists' samples below, invite ones you like to send proposals to your inbox. Then, simply hire your favorite artist and fund the project. Receive your file and release payment when happy with the work. Read more about our services and VO tips here.

Benvinguts! (Welcome) Looking for native Catalan voice actors? Just listen our voice artists' voice samples below, invite ones you like to send proposals to your inbox. Then, simply hire your favorite artist and fund the project. Receive your file and release payment when happy with the work. Read more about our services and VO tips here.

Hi from Spain! I am available and happy to work on your project from my own professional sound studi... 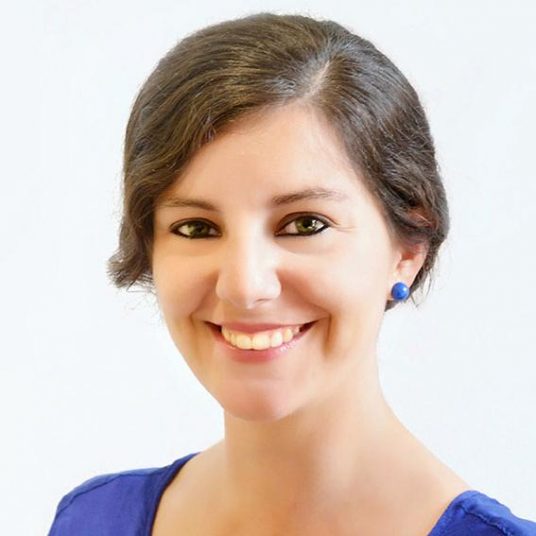 My name is Rosor, I'm a freelancer spanish and catalan voice talent, working on this field since 201... 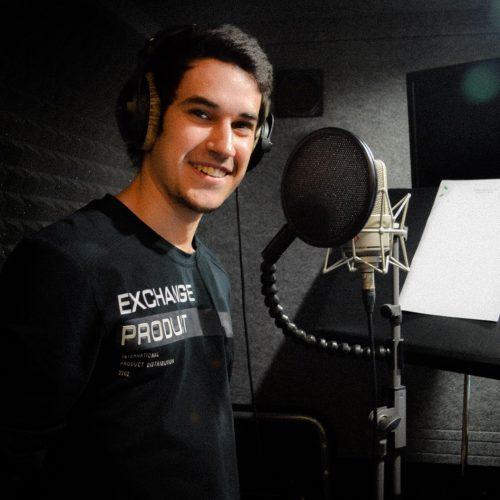 Young, talented voice actor based in Barcelona. With over 150 movies and TV shows dubbed to Spanish,... 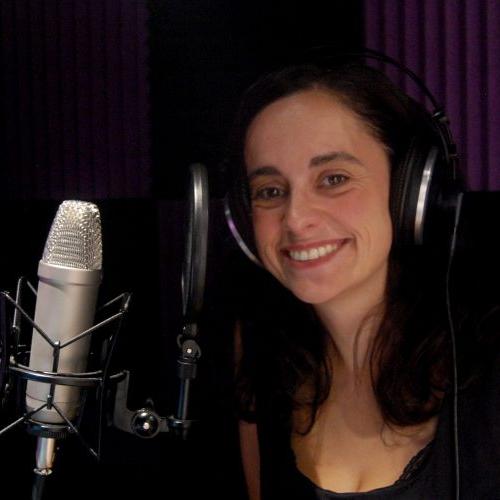 Hi, I’m Begonya, an Spanish actress with more than 20 years of experience on stage and at different ...

And just about anything else requiring a Catalan voice over.

Getting your voice over is easy! You can work directly with the artist you select through our platform. Alternatively, for larger projects requiring more post-production work, just have us manage the entire process for you.

Our team has many years of post-production experience under its belt and can handle any task – sync to picture, adding SFX, mixing, mastering or even video editing and After Effects.

If you need production music for your video or presentation, just visit our royalty-free music website for totally original, hand-selected and affordable music tracks! 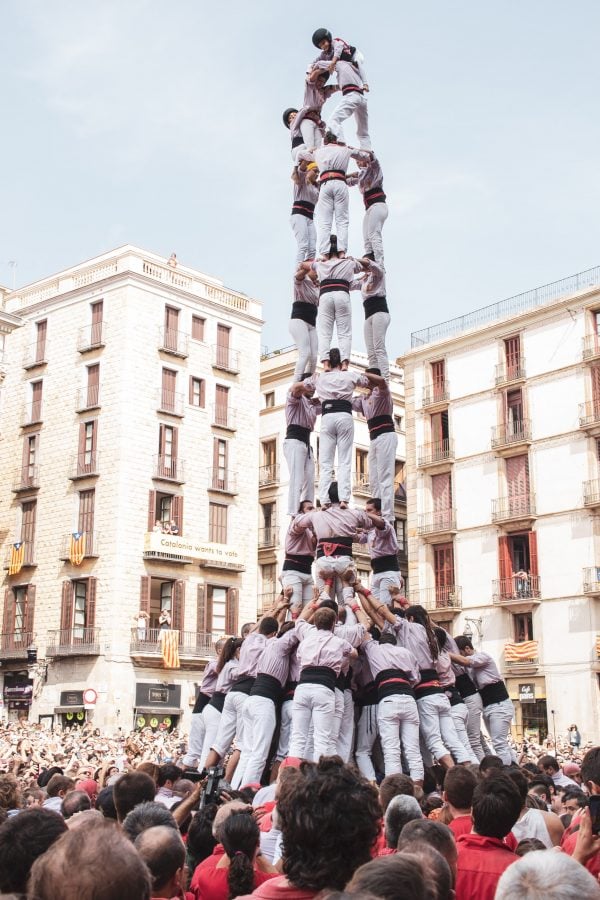 Catalan voice overs: what you need to know

Catalan is a Western Romance language, named after Catalonia – a region in Northeastern Spain. The name is not coincidental – Catalan is mostly spoken in the autonomous communities of Catalonia and Valencia.

Additionally, microstate Andorra is the only country in the world that has Catalan as the state’s official language.

It’s estimated that 10 million people speak Catalan worldwide, out of which 4 million are native speakers.

Catalan originated from Vulgar Latin – the so-called mother of all Romance languages – in the Middle Ages. There’s evidence of written Catalan dating back to the 12th century.

Catalan lived its golden age during the 12th and 18th centuries when it was the official language of The Kingdom of Aragon. Millions of people in the Kingdom spoke fluent Catalan. When the kingdom became part of the Spanish monarchy, Catalan was overshadowed by Spanish.

Catalan experienced a revival in the 20th century. When the region of Catalonia reached a higher level of autonomy, Catalan was revived as a language of politics, culture, and everyday life.

In several instances, The Catalan language was considered inferior to Spanish and restricted or even forbidden. From 1940 to 1974, during Franco’s regime, Catalan was banned in Spain!

Since Catalan is a Romance language, it has many similarities with other languages in the same group, such as French, Portuguese, Occitan, and Spanish.

Despite popular belief, Catalan isn’t that similar to Spanish and the two languages are not mutually intelligible. Surprisingly, in terms of pronunciation and grammar, Catalan is closer to Italian and Portuguese!

Catalan vocabulary has many loanwords of Latin and Greek origin, like many Romance languages. Additionally, Catalan lexis contains quite a few borrowings from Arabic and, in more recent times, from English.

Surprisingly, Catalan has not one, but two spoken standards. Central Catalan is mostly preferred in Barcelona, while Valencian is more prominent in Valencia and Alicante provinces.

Keep this in mind when recording a Catalan voice over. It’s important to know which standard of the language should be used as they slightly differ in pronunciation.

Another thing to note is that Catalan is a pitch-accent language, just like the majority of Romance languages. So particular attention should be paid to stressed and unstressed syllables of the word.

Just like with any other language, the speed of spoken Catalan depends on the context. However, since Catalan is related to Spanish (one of the fastest-spoken languages in the world), Catalan is a rather fast spoken language.