Nǐ hǎo! (Hello!) Looking for a professional, native Mandarin Chinese voice over for your project? Well, you've come to the right place! Simply listen to samples and invite voice actors to your project. You'll quickly get quotes to your inbox. Hire your talent of choice and release funds to them when you're happy with the result. Read more about our services and VO tips here.

Need a professional Mandarin voice over? Simply listen to samples below and invite voice actors to your project. You'll quickly get quotes to your inbox. Hire your talent of choice and release funds to them when you're happy with the result. Read more about our services and VO tips here. 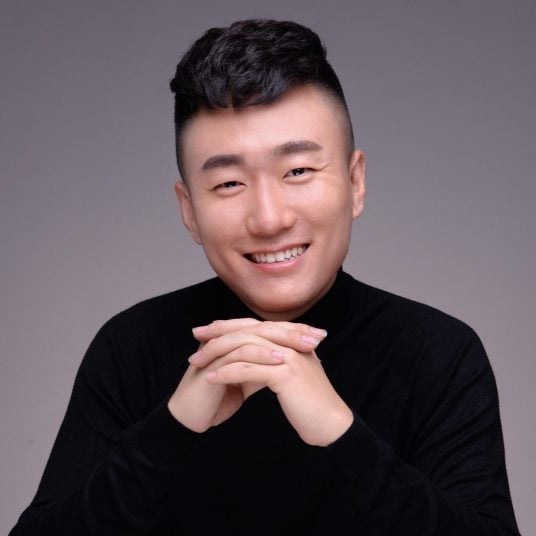 I have extensive experience of 13 years professional recording for radio and television commercials,... 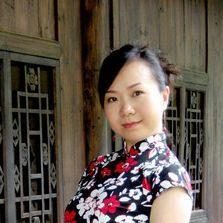 I have been working as a full-time Voiceover Artist for 5 years. I speak both Mandarin and Cantonese... 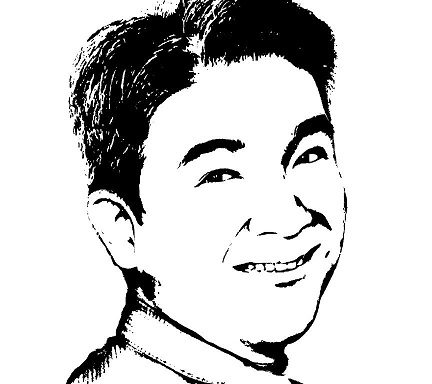 This is Seraphin a professional mandarin voice announcer readily available at any time and would be ... 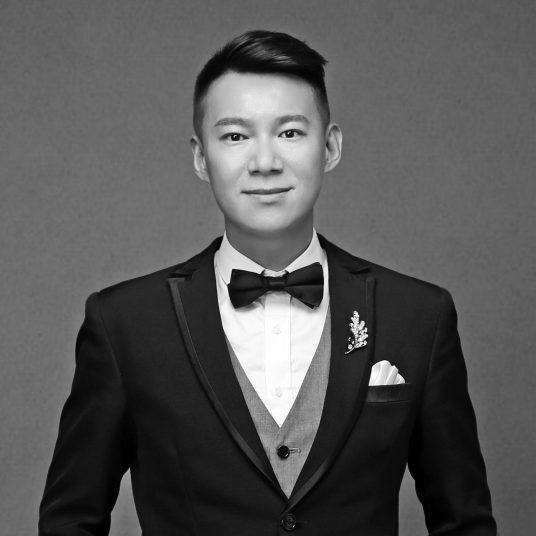 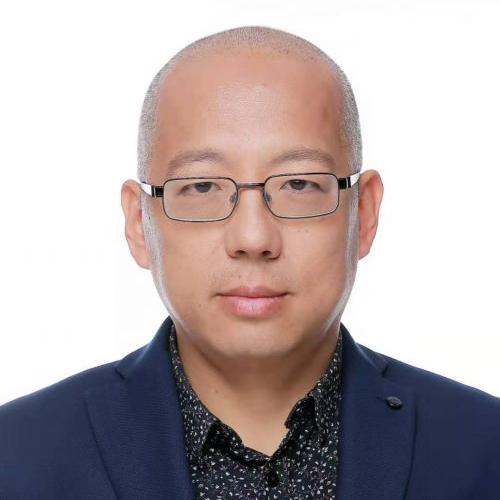 Masterful voice actor with over 28+ years of experience, native to China and speaking Mandarin as hi... 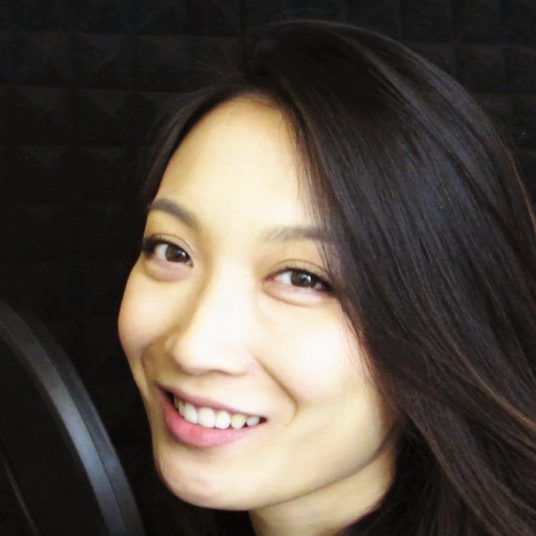 Inni is reliable, prompt and very easy to work with. 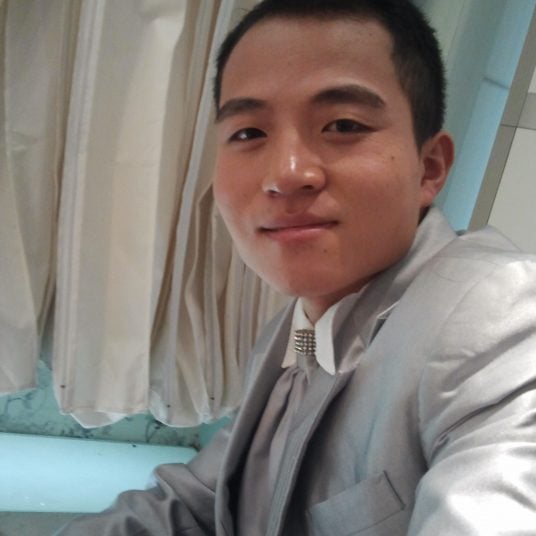 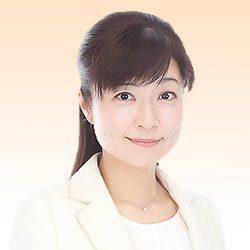 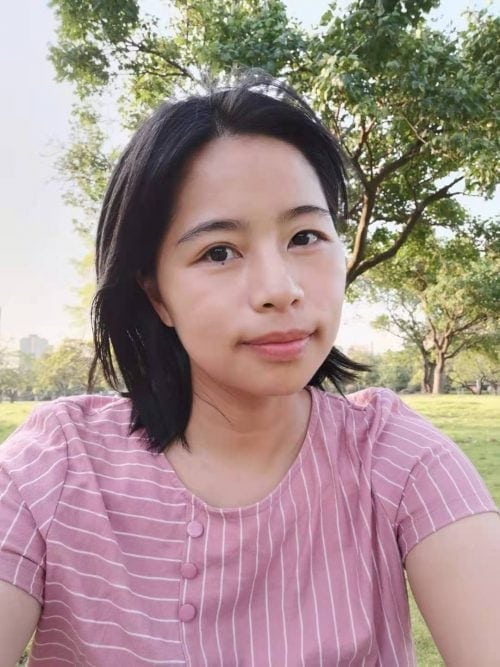 I have been a translator(English to Chinese and vise versa) and a Voice Artist in Cantonese, Mandari... 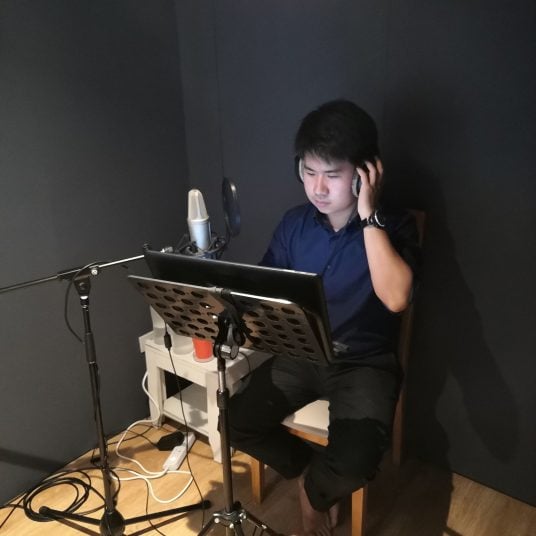 Chinese Mandarin voice actor, have experience in voice over, including cartoon, commercial, E-learni... 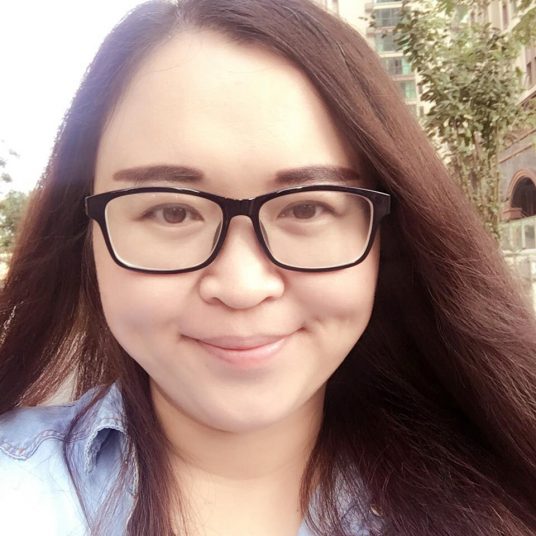 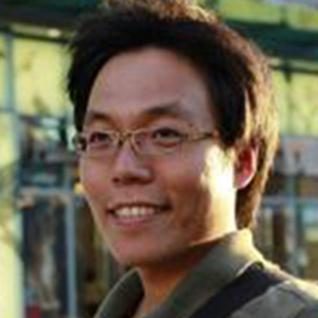 He is “the guy next door” only better, and professional. His voice sounds warm, uplifting, and frien... 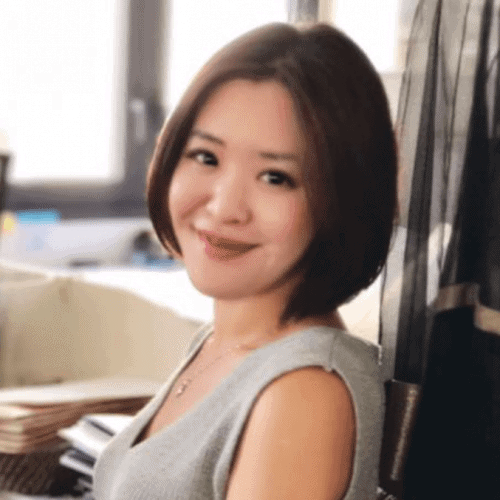 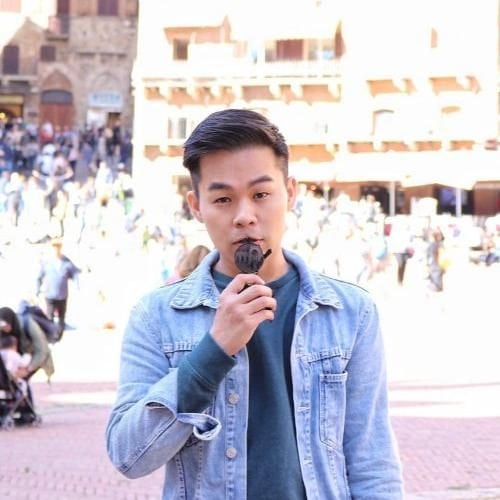 I am an experienced Voice-over talent fluent in Mandarin & Cantonese. My style is young, energet...

We offer some of the best Mandarin voice actors you’ll find online!

No matter the project – we have the perfect Mandarin voice for it.

You can either choose to work directly with the talent that’s best suited to narrate your creative project or for bigger projects, just ask us to manage your project for you.

We have a lot of experience with audio production and post production, so you’re guaranteed good results!

If you’re localizing to Chinese from another language, you’ll be glad to know that we also perform post-production tasks such as sync the VO to picture, SFX, mixing and mastering.

And if you need subtitling in Simplified Chinese (or Traditional for that matter), well, we do that too!

We have our very own royalty-free music website, so if you need affordable, hand-picked music tracks for your creative project, well – you’ll find them right here!

Have any questions about voice over prices or anything else? Simply contact us for any help or advise on your project! 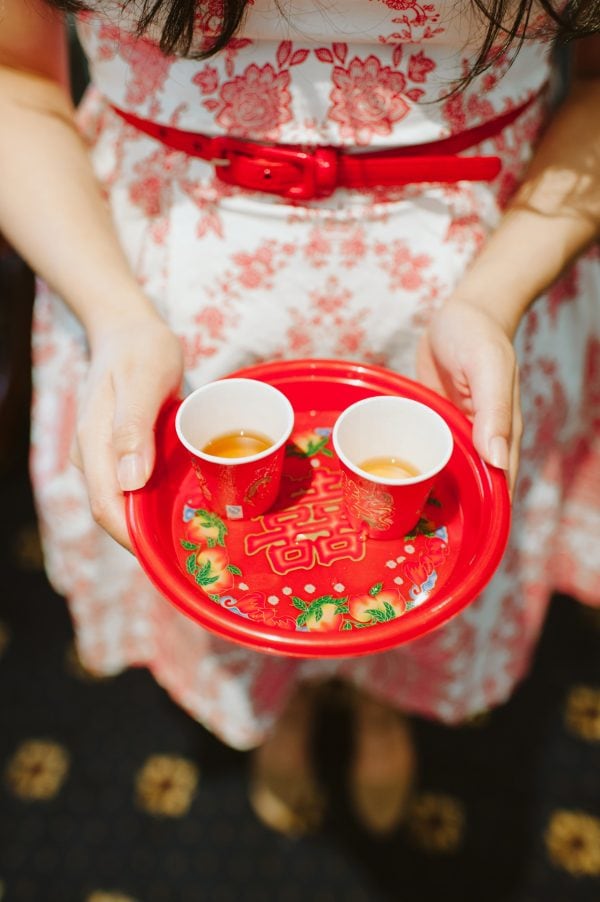 Mandarin Chinese voice overs: what you need to know

Mandarin, often called Mandarin Chinese, is a Sino-Tibetan language and the most popular Chinese dialect.

Mandarin is widely spoken in Northern and Southwestern China and Taiwan. Mandarin is also an official language in both of these countries as well as Singapore and the United Nations.

920 million people are native Mandarin Chinese speakers and another 200 million speak it as a second language.

Mandarin is considered the language with the most native speakers in the world. Almost 12% of the whole World’s population are native Mandarin Chinese speakers.

The history of Mandarin Chinese as we know it today doesn’t stretch that far. Until the 20th century, there was no Standard Chinese that could be used in education, media, and politics. Instead, hundreds of regional dialects were used throughout China.

Mandarin became standardized in 1912 – when the Republic of China was established. Mandarin Chinese became the official and standard language of the republic.

Mandarin Chinese is mostly related to Burmese and Tibetan. Despite popular belief, Mandarin is unrelated to other neighbor languages, such as Vietnamese, Thai, Korean, or Japanese.

However, these neighboring languages were strongly influenced by Mandarin. For example, Korean and Japanese use Chinese symbols in their written language. Vietnamese also includes a variety of Chinese loanwords.

Mandarin Chinese vocabulary contains a number of loanwords from other languages. Mandarin mostly borrowed from Sanskrit and Persian, and more recently – from English.

At the same time, the English vocabulary has quite a few words of Chinese origin. For example, brainwashing, ketchup, and tea.

There are two main written types of Mandarin Chinese: traditional and simplified. The simplified writing system was introduced in the 1950s by the Chinese government to increase literacy.

Things get a bit tricky when we discuss Chinese Mandarin dialects. Chinese is a language family that contains hundreds of mutually unintelligible languages. Mandarin itself is the most common Chinese dialect.

Mandarin includes a Beijing Dialect – a prestigious dialect that’s the basis of the Standard Chinese.

When recording a Mandarin Chinese voice over, it’s important to know that all Chinese language varieties are tonal. That means that each syllable could have different meanings, depending on how it’s pronounced.

Just like with any other language, the tempo of spoken Mandarin depends on the situation. For example, if your recording a fast-paced commercial, the tempo will be much higher than average. Recording an audiobook? Slow it down and let the listeners enjoy it.

The voice over for this video was performed by professional voice actor Yuyu H.

Voice Crafters was responsible for the sync, audio mix, titles and subtitles for this video as well as localizing versions in Spanish and Brazilian Portuguese.

Yuyu has over seven years of VO experience, three of which has been in radio. His voice suits documentaries and corporate videos exceptionally well, but he is also capable of voice acting for other VO applications.