G'day! Looking Australian English voice actors for your next project? Look no further! Take a listen to Ozzy voice samples below and invite voice artists to send you proposals. Then simply review the quotes and hire your favorite talent. Get your file and release payment when the job is done to your satisfaction. Read more about our services and VO tips here.

G'day! Looking Australian English voice actors for your next project? Take a listen to Ozzy voice samples below and invite voice artists to send you proposals. Then simply review the quotes and hire your favorite talent. Get your file and release payment when the job is done to your satisfaction. Read more about our services and VO tips here. 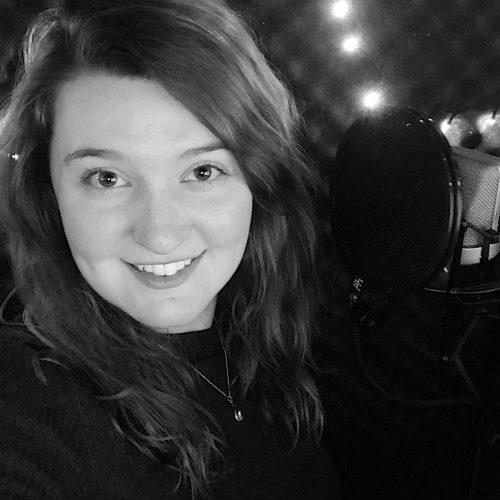 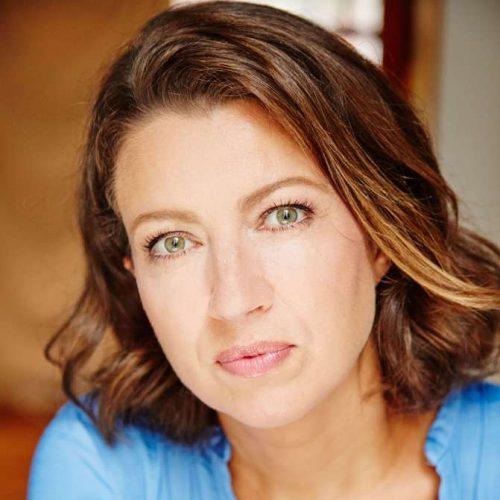 My name is Ursula and I am a professional English (Australian) Voice Artist. I also love to do Voice... 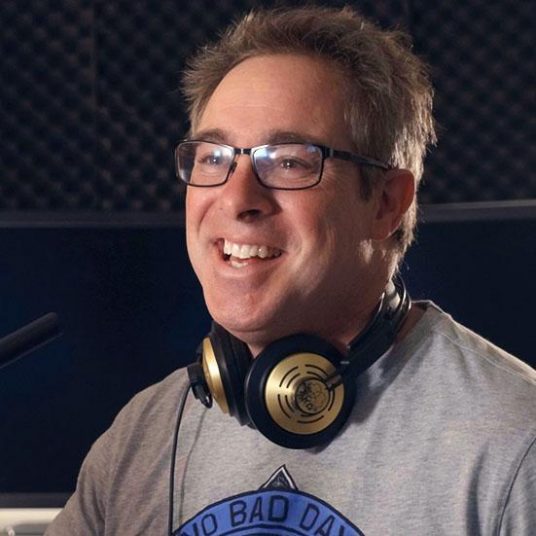 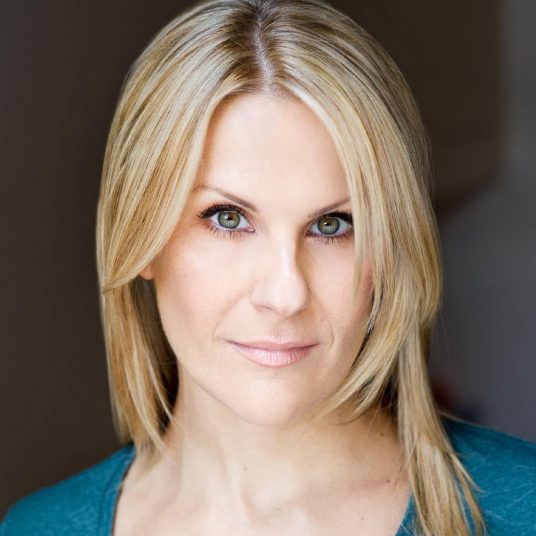 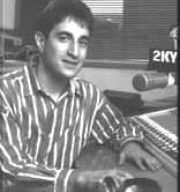 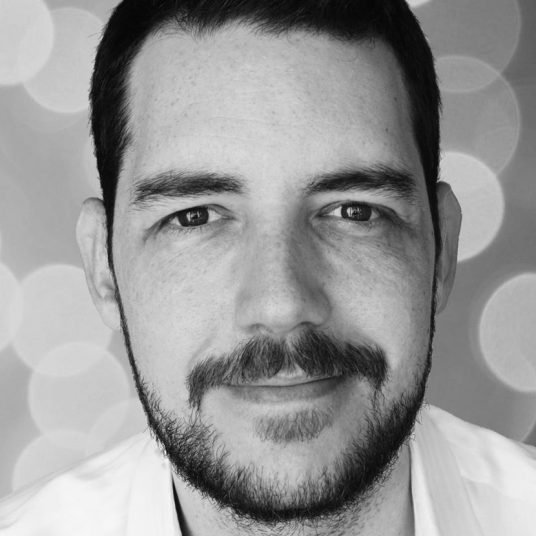 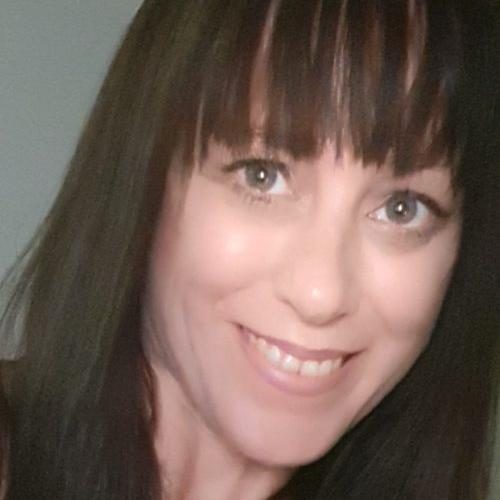 15 years as a Professional Voice over artist, I’m also a copy writer and audio producer who works fr... 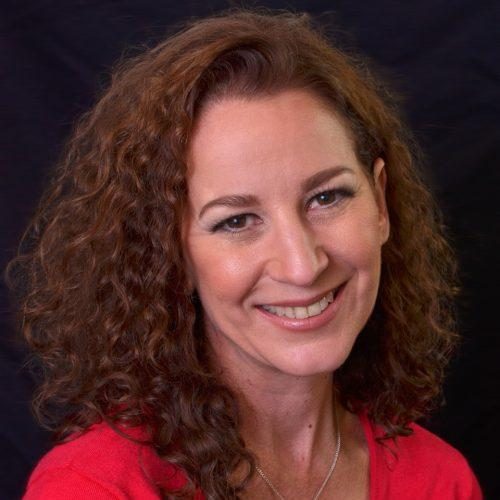 Hello, my name is Inga, I’m an authentic Australian English female voice over artist with 16 y...

I am a full time Australian voice talent with 15 years experience both in voice overs and audio prod...

Professional, mature and versatile Australian male voice talent for hire ! I have voiced a wide rang... 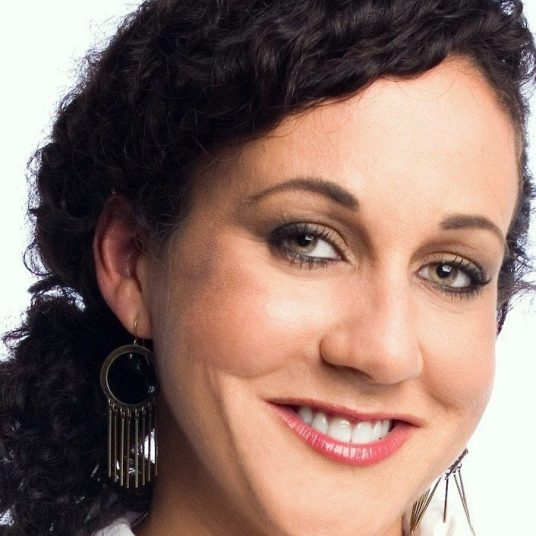 Maggie’s extensive experience as an actor, puppeteer and children’s entertainer has certainly given ... 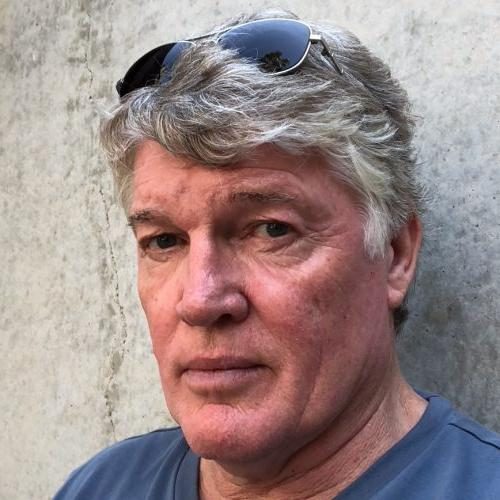 I have worked in radio and tv broadcasting for decades. During this time I have developed a real emp... 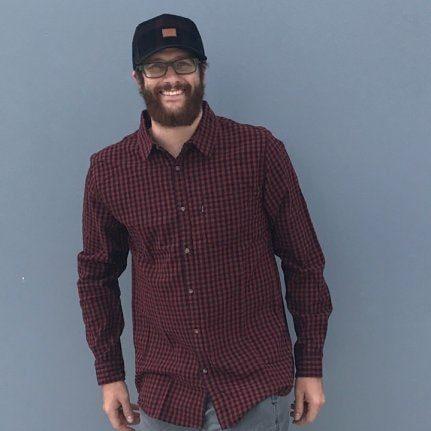 A little bit about me; I have been working in the TV and radio advertising industry for the past 11 ...

Hi, my name is Les, and I am a professional voice over located in Victoria, Australia. I have been a...

Since 2008, Voice Crafters has been one of the top voice over agencies online.

Our vetted voice actors are versatile and experienced so whether you need narration for a:

We’ve got the perfect voice for you!

You can work with your choice of talent through our platform, or if your project is more substantial and needs hands-on management, just have us take over the process from A-Z for you.

We have years of experience in post-production-related tasks ,like sync, adding SFX, mixing, mastering, subtitling and much more!

And we don’t stop there…

Need amazing music for your creative project? Check out our royalty-free music website for a huge library of hand-picked production tracks that are nothing short of spectacular!

Need help? Go ahead and hit us up with a message. We’ll gladly help you with any question you may have on your project. 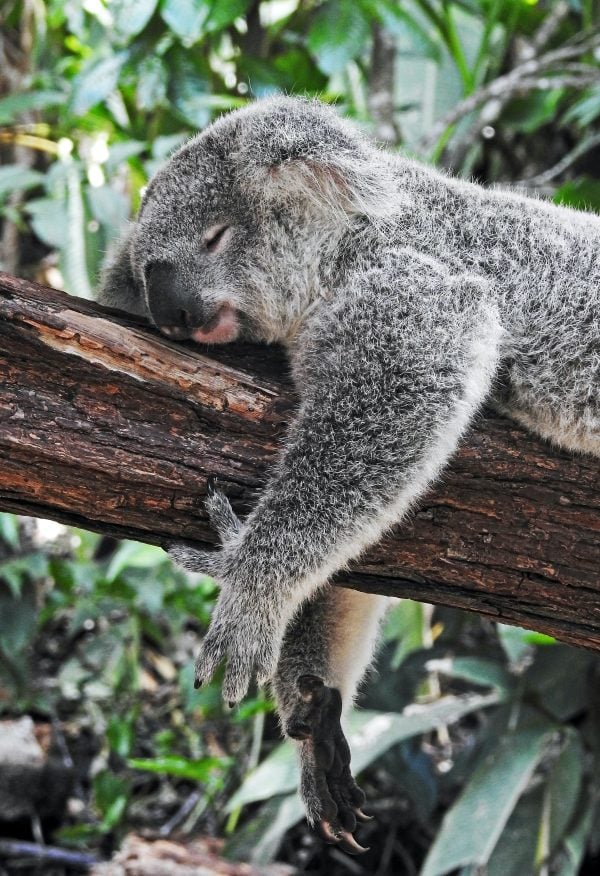 Australian English voice overs: what you need to know

Australia is a country without an official language.

In practice, virtually all of the population (estimated at 25.4 million people) speaks Australian English. There are also many indigenous languages like Warlpiri and Tiwi.

In addition,  immigrant languages like Mandarin or Arabic are quite widespread. 76% of the population speak only English at home.

British settlers founded a colony in New South Wales in the late 18th century. And brought the English language with them. The settlers represented many different parts of the UK and Ireland.

Immigration from the UK to Australia included exiled convicts and people seeking their fortune during the Australian gold rushes. This meant that the children of the colony heard a whole range of accents and dialects, particularly from Ireland and South East England. They soon created a distinctly Australian pattern of speech. It quickly took hold.

There are many English words that originated from Aboriginal languages, including billabong, boomerang and kookaburra.

English is closely related to German, Dutch and the Scandinavian languages. Australian English also has unique influences from Aboriginal and Oceanic languages.

Australian accents don’t vary much geographically. Although the country is 4.8 million square miles big, there’s a surprising consistency of pronunciation. This may be due to high internal mobility and mass university education.

There may be slight differences in pronunciation in South Australia compared to Queensland or New South Wales. It’s worth considering that accents are more likely to vary by social class. The ‘general Australian’ accent will be understood and accepted everywhere. It’s used by 55% of the population, particularly in a work or government context. ‘Broad Australian’ sounds more working class and is used by 35% of the population. Who are you targeting?

Australian English combines words and grammatical features from both the American and British variants. For example, it follows British spelling for words like ‘colour’ and ‘organise’, but uses ‘program’ instead of ‘programme’.

There are also distinctly Australian phrases and usage. This includes many abbreviations, such as ‘barbie’ for ‘barbecue’ or ‘mozzie’ for mosquito’. It’s often the case that informal language needs the most adaptation. Fair dinkum. If your video is conversational, get the text checked by a native Australian before the recording.

Like other forms of English, the average speaking rate is 150 words per minute. However, the more information you’re trying to convey, the more your voice actor will need to slow down. Always take the target audience and purpose into account when planning your voice over.

The voice over for this video, highlighting JNF – Australia’s contribution to Israel’s development in southern Israel, was voiced by Australian voice talent Ralph D.

Ralph has worked as a professional voice over artists since 1988 and has voiced for numerous brands, such as Qantas, National Australia Bank, GE Money, Ticketmaster, the U.S. Consul General, the British High Commission, and many more!