Looking for a native Flemish voice over for your upcoming project? You've come to the right please! Listen to samples below and invite our voice over artists to quote for your project. Then, simply choose a talent and fund the project. You'll quickly get your recording. Release payment to the voice actor when happy. Read about our services and VO tips here.

Looking for a native Flemish voice over for your upcoming project? just listen to samples below and invite our voice over artists to quote for your project. Then, simply choose a talent and fund the project. You'll quickly get your recording. Release payment to the voice actor when happy. Read about our services and VO tips here. 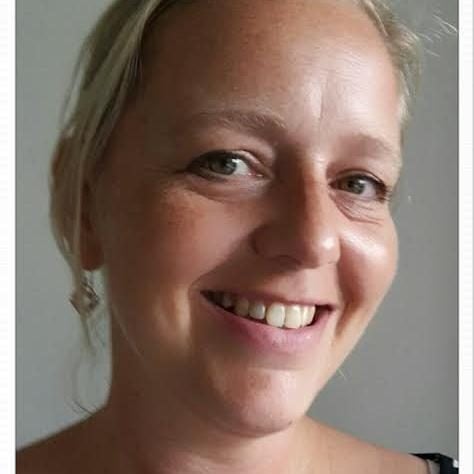 Flemish voice-over since 2005 with a professional home studio. You need a warm, reliable, enthousias...

Hi there, it’s great to meet you! I’m the Global English voice talent that you’ll love instantly. My... 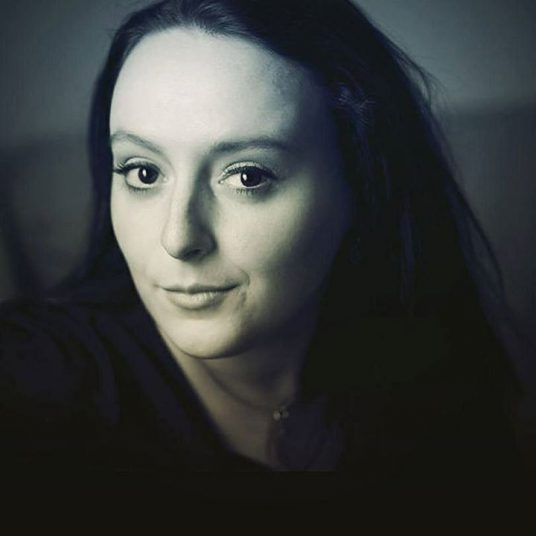 A friendly, young, energetic female flemish voice for all your projects. 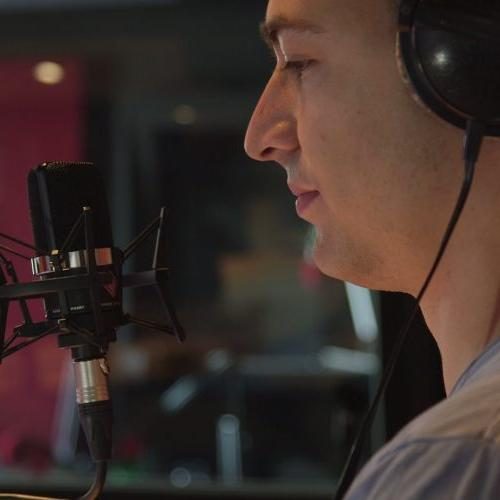 Jimmy is a fulltime Flemish professional voiceover and works as a host for a radio and TV station in...

Our professional Flemish voice actors are ready to record broadcast-ready voice recordings for whatever you are working on. Whether you are putting the finishing touches on your:

Or any other project requiring that perfect Flemish voice, you’ll find the perfect voice right here!

You can work directly with the voice actor you choose and get your voice recording quickly (most projects are complete within 24 hours!) or, for larger projects requiring localization and/or post-production, simply hire us to do the job for you.

We have a ton of experience in any of these supplemental services:

If you need that perfect music bed for your video or presentation, be sure to check out our production music website – Audio Buzz, where you’ll find a huge catalog of royalty-free music at a great price!

Of course, you can always contact us for help and recommendations! 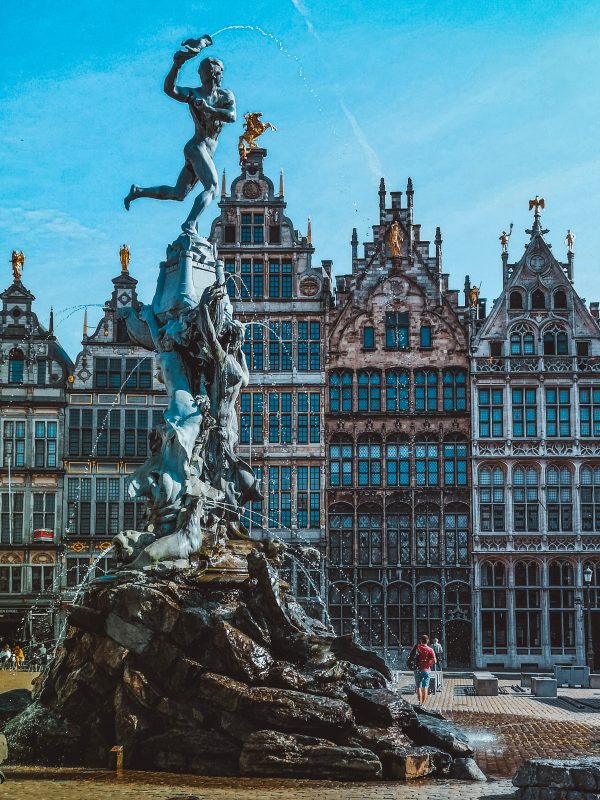 Flemish voice overs: what you need to know

Flemish, sometimes called Belgian Dutch or Flemish Dutch, is a group of Dutch dialects mostly spoken in Northern Belgium (Flanders). Flemish, the same as Dutch, belongs to the West Germanic language family. Around 6 million people are native speakers of this dialect.

Flemish is a Dutch dialect, not a separate language. The speakers of standard Dutch can understand Flemish and vice versa. Just like American and British English variations, Dutch and Flemish slightly differ in grammar and pronunciation.

The Flemish history follows the same footsteps as its parent language – Dutch. Flemish, as a spoken variety of Dutch, developed from Old Dutch – a group of dialects spoken around 500-1150.

The Middle Dutch period (1150-1500) followed with the abundance of Dutch literature. However, there was still no standardized Dutch variant – only clusters of regional dialects.

So what’s the state of Dutch and Flemish today? Well, The Netherlands and Belgium have a mutual language policy. Meaning that all variations of Dutch spoken in both countries have the same grammar system and only have regional differences.

All three Germanic languages share very similar grammar, word order, and even some vocabulary. Flemish vocabulary is mostly Germanic and contains only around 20% of loanwords from other languages.

Because of the close proximity, the Flemish dialect has some similarities to Scandinavian languages – Swedish, Icelandic, and Norwegian. However, the similarities are pretty minor, mostly in the vocabulary department.

The Netherlands and Belgium signed the Dutch Language Treaty in 1980. The main goal of this document is to implement the same standard of Dutch in both countries and protect local dialects (such as Flemish).

Moreover, Flemish has more loanwords from French than standard Dutch, so be prepared to encounter some words that are specifically regional. There’s also a difference in the register. While standard Dutch opts for the informal you (‘je’) even in the official situation, Flemish tends to use the formal variant – ‘U’.

So when planing the Flemish recording, make sure you pay attention to these little differences. After all, they make Flemish so unique!