Bonjour! looking for a French Canadian voice over that'll make your project stand out? Voice Crafters offer some of the best French Canadian voice actors online! Just listen to samples and invite voice artists to email you their proposals. Then hire your favorite talent, fund the project and release payment when happy with the result. Learn about our services and VO tips here.

Bonjour! looking for a French Canadian voice that'll make your project stand out? Just listen to samples and invite voice artists to email you their proposals. Then hire your favorite talent, fund the project and release payment when happy with the result. Learn about our services and VO tips here. 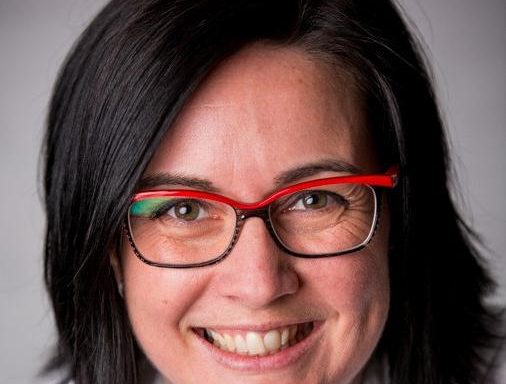 Looking for a native French Canadian voice artist? Friendly and sincere, my voice is a happy mix of ... 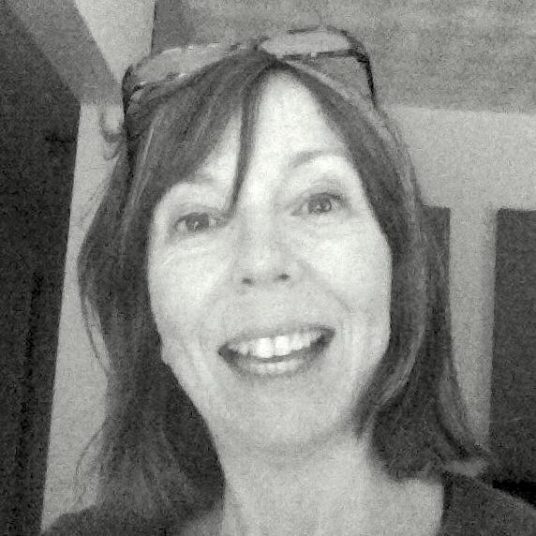 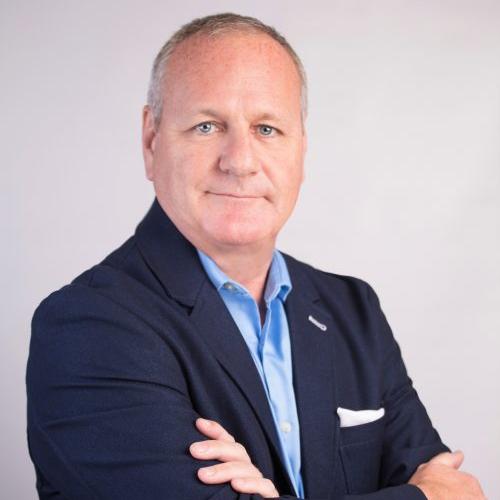 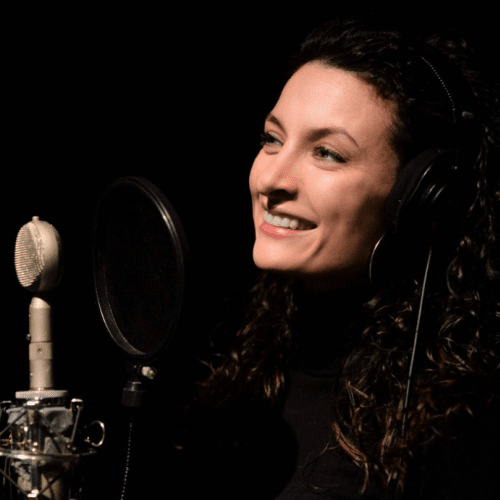 Steph is a professional French Canadian voice over talent that narrates for several prestigious clie... 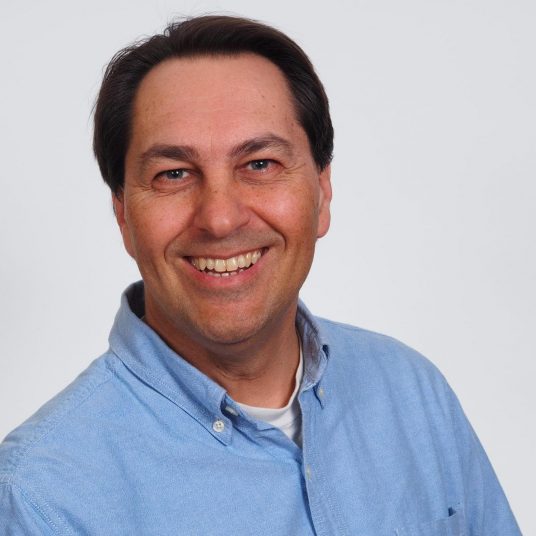 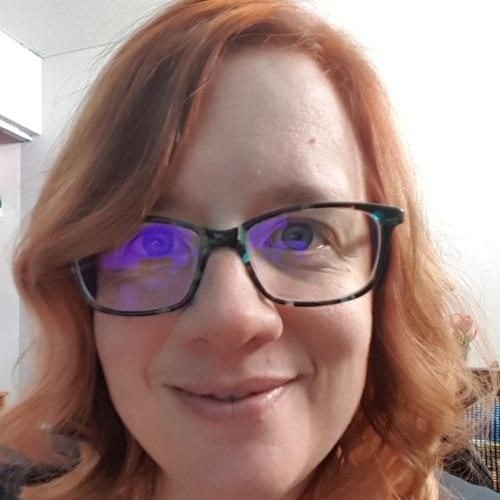 I am an experienced French Canadian voice over artist with personnal home studio. I offer quick turn... 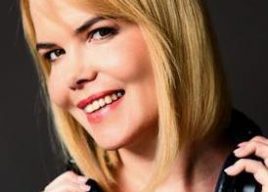 Roxanne is a French Canadian voice-over artist with a back-ground in radio, television, and theater.... 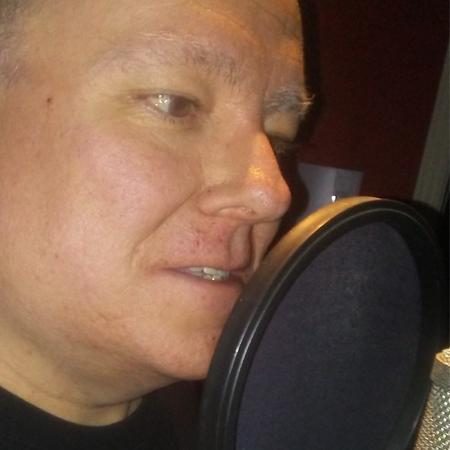 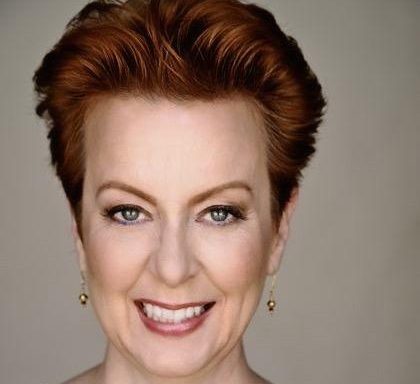 My name is Mukti & I’m a professional voice over artist, vocalist and director; I produce profe... 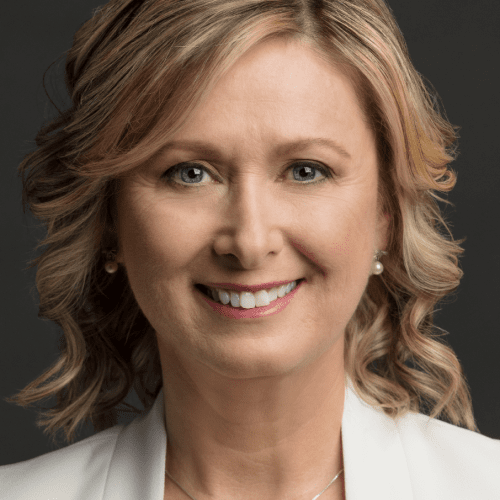 It is from its studio, located in Quebec City, that Marie-Line provides companies of all geographic ... 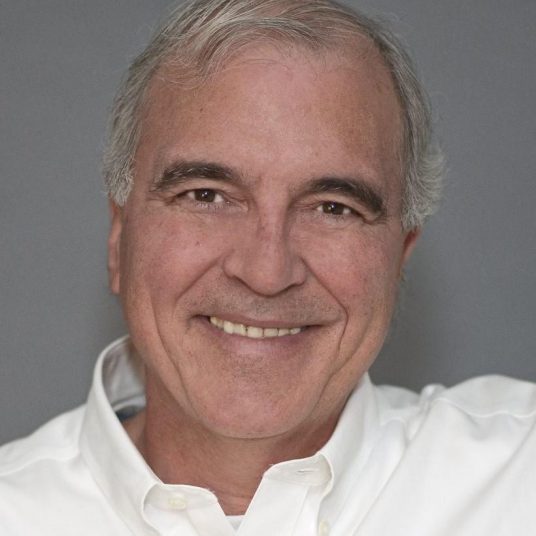 French canadian male professional voice over I’ve got my own U87 microphone and licenced Sony Vegas ...

My voice is a tool I like to play with from the silliest character to a very trustworthy testimony. ...

Jean is one of Canada busiest voice over talent for more than 20 years. A warm trustworthy and knowl... 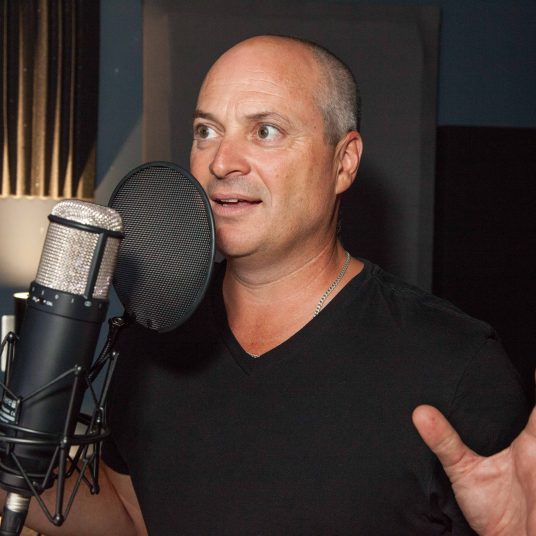 National television channels and radio stations have called on Martin’s voice talent. He has also le...

Our vetted voice actors have many years of experience under their belt and have the voice acting skills to handle any project you throw at them.

For your next project, be it:

or anything else requiring that perfect French Canadian voice, count on our professionals to deliver audio in broadcast-ready quality.

Work with your chosen voice talent on our platform until the successful completion of your project, or – for bigger projects requiring localization or more task-intensive post-production, just call on us to manage it from A-Z.

We can also help you with other post-production tasks like sync to picture, sound effects, mixing and more!

Does your production requires subtitling and video editing ? We provide an end-to-end solution that is guaranteed to wow you, all with a personal and attentive service.

If you need that perfect music bed for your video or presentation, visit our royalty-free music website Audio Buzz for awesome production music at a great price!

Of course, if you need help or have any questions about voice over rates or anything else, just drop us a line. We’re happy to assist! 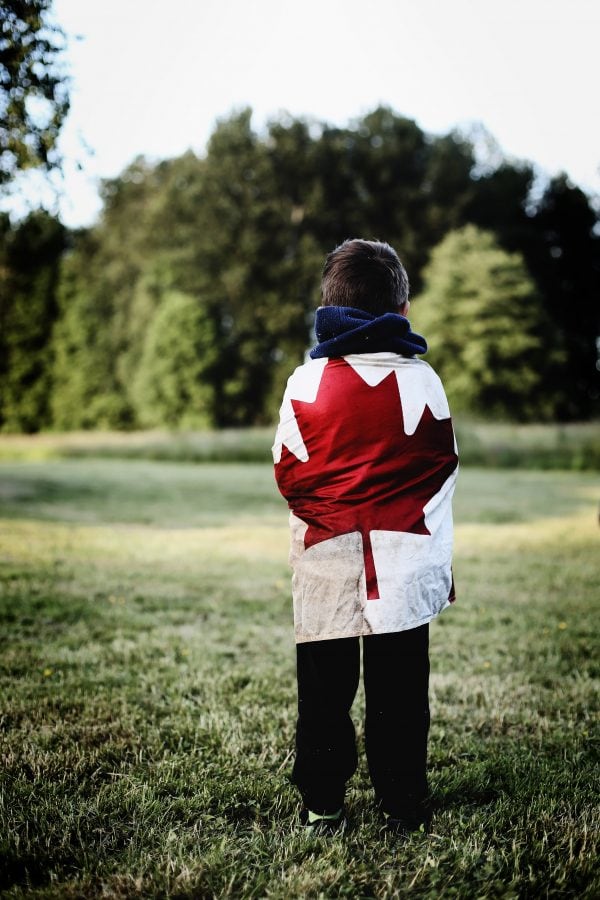 French Canadian voice overs: what you need to know

Canadian French is a French language variety that’s spoken in Canada. Currently, there are around 7 million native French speakers in Canada. Another 2 million in the country speak it as a second language.

However, around 21% of Canada’s population are native French speakers.

The United States has an extensive Canadian expatriate community. Around 900,000 French-speaking Canadians reside in The United States. So the Canadian French variety is quite common in The US, especially in the Northern states.

The French language appeared in Canada in the 16th century. More specifically — in 1524 when the French explorer Jacques Cartier accidentally reached the shores of Newfoundland. This was the first time that France tried to claim this yet unknown land.

However, the French settlement in Canada began only in the 17th century in Quebec. During the 17th-18th centuries, the French language became the primary language spoken in Quebec and surrounding territories.

However, while the Canadian French variety has been spoken for quite a few centuries, only recently it got official recognition. In 1988, The Official Languages Act outlined that both English and French share the same equal and official status.

Canadian French is very similar to the French spoken in Europe. Both language varieties are mutually intelligible, however, share some differences. For example, Canadian French vocabulary has more anglicisms and the language itself sounds more archaic since it’s based on the 17th century French. Naturally, both varieties have differences in pronunciation as well as vocabulary.

Canadian French vocabulary contains loanwords from other languages. However, most of them were inherited from the European French. The biggest part of the vocabulary is comprised of Latin and Greek words.

However, Canadian French has a significant amount of English loanwords due to English being an official language in Canada.

The Francophone community in Canada is slowly getting smaller. Since English is still preferred in the official state matters, education, and in the work fields, the French language has been experiencing a decline.

Additionally, Canadian French has two sub-varieties. Joual — an informal spoken variety of French, and Chiac — a variety that blends the Acadian dialect with many English loanwords.

When it comes to recording a voice over in Canadian French, it’s important to know how the Canadian variety differs from European French.

The biggest difference between the two language variants is the pronunciation of consonants and vowels. Additionally, Canadian French has some sounds that are no longer in use in European French, for example, ‘un’. Naturally, depending on the chosen dialect, the vocabulary will greatly differ from the French one.

French Canadian voice over for Carter's

This beautiful commercial for Carter’s, adapted from American English, was voiced by Roxanne L.

Roxanne is a French Canadian voice-over artist with a back-ground in radio, television, and theater.

She has recorded for brands like Toyota, National Bank, Gatorade and Kellogg’s to name a few.