Ciao! If you're in need of a native Italian voice actor - you're in the right place! We've got some of the best Italian talent you'll find online. Listen to samples below and invite voice artists to send you proposals. Then, simply hire your favorite voice talent and get your audio files. Release payment when you're happy with the work. Read about our services and VO tips here.

Ciao! If you're in need of a native Italian voice actor - you're in the right place! Listen to samples below and invite voice artists to send you proposals. Then, simply hire your favorite voice talent and get your audio files. Release payment when you're happy with the work. Read about our services and VO tips here. 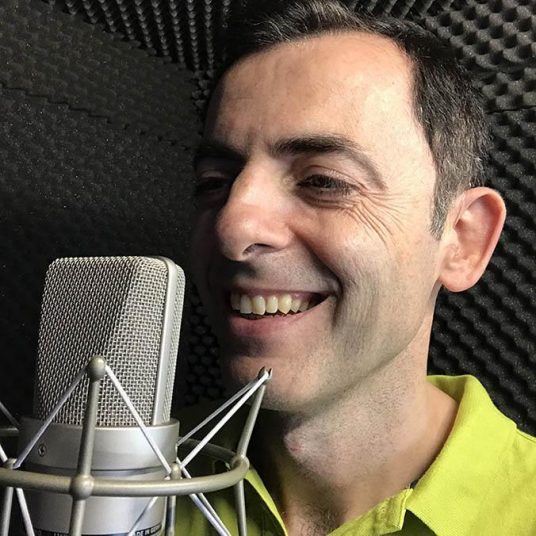 I am an Italian actor and voice over talent and I have been working in the entertainment industry an... 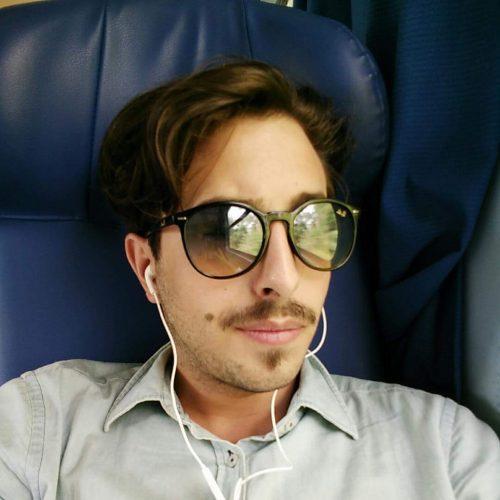 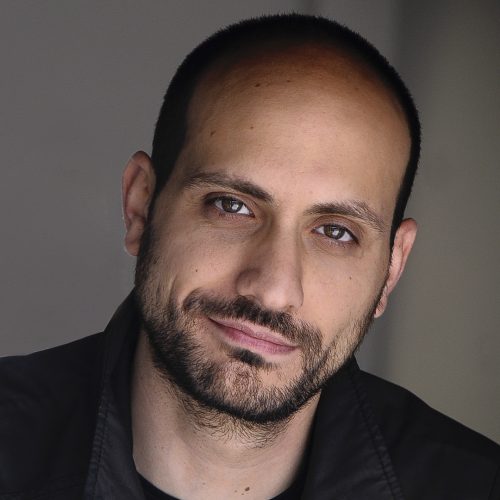 My name is Elio and I’m a professional Italian voice actor. 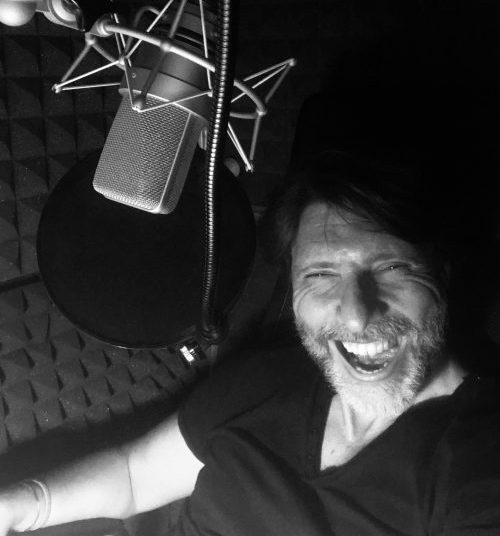 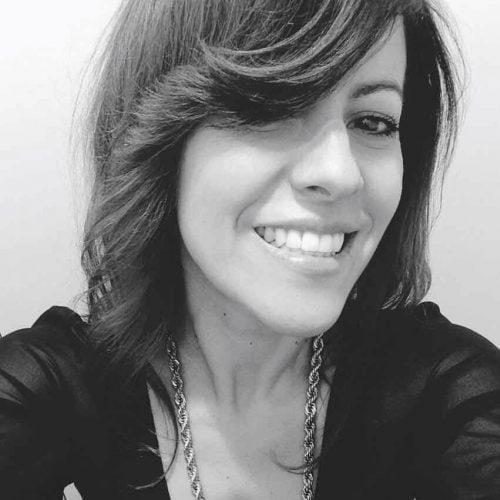 Lara is a native Italian Voiceover Artist residing in London. As one of the the official voices of M... 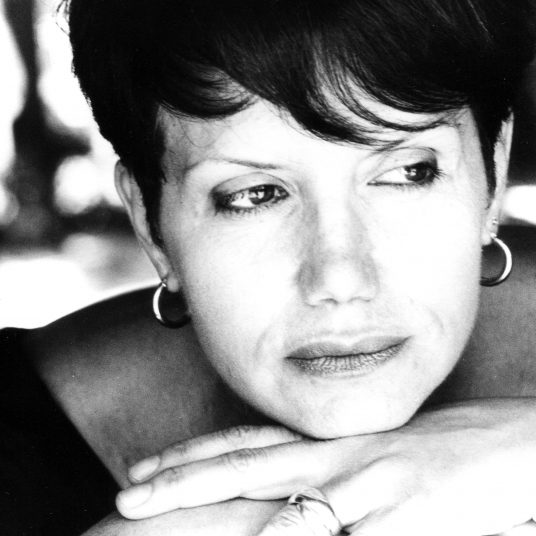 I’m an Italian voiceover with more than 35 years of experience. I work with most important corporate... 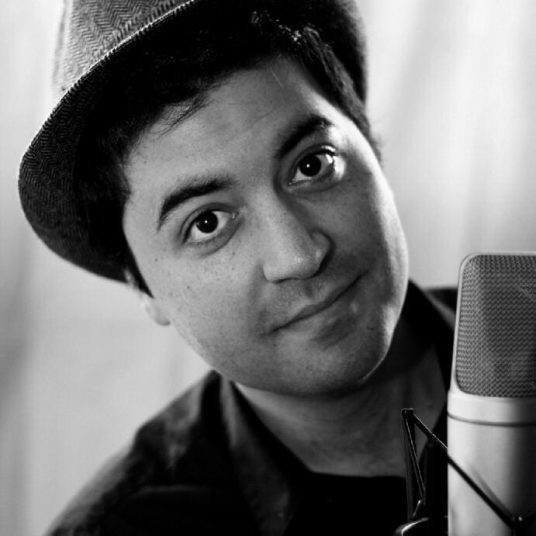 Luigi was born in Siena, Italy. At 16, he discovered a passion for radio and became an announcer on ... 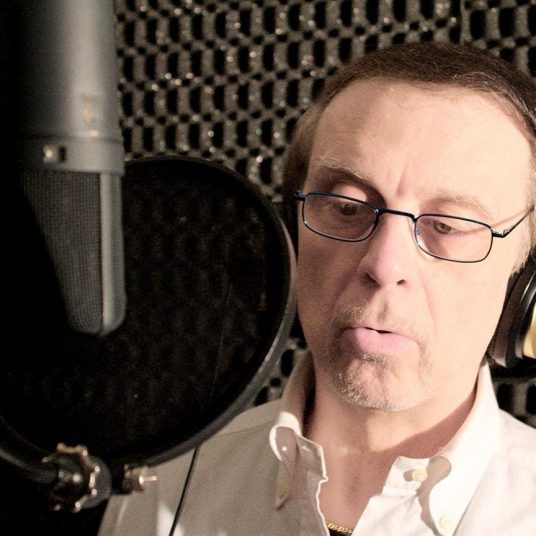 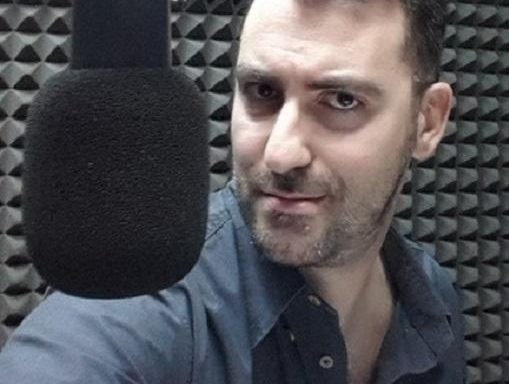 Italian native voice young, hot, sensual, dynamic, suitable for any voice over work, age from 18 to ... 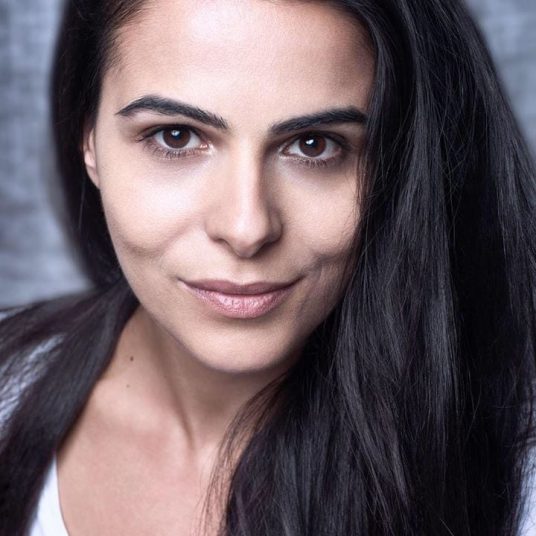 As a voice over artist, I enjoy using my voice in a variety of ways including commercials, cartoons,... 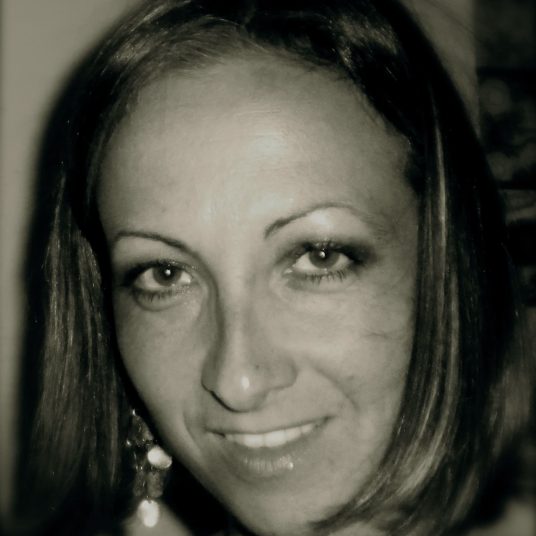 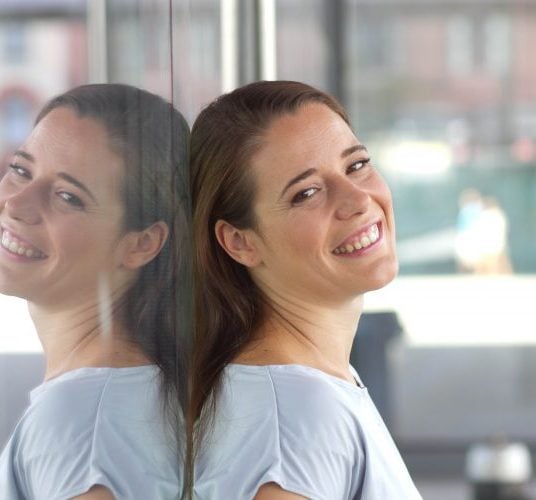 Ciao, my name is Elisa and I’m an Italian VO artist. My voice has been compared sounding like the ac... 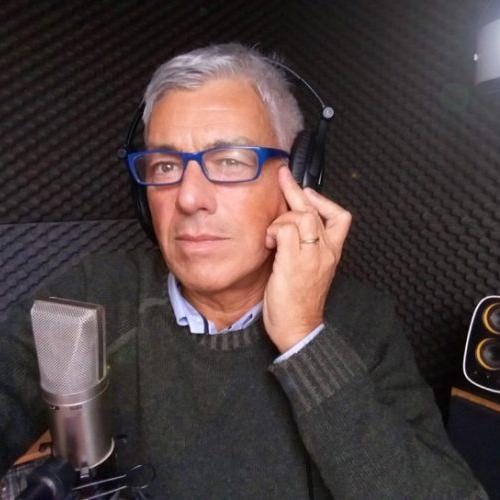 GIANNI: PROFESSIONAL “VOICE-TALENT” with its own quality recording studio and very fast in carrying ... 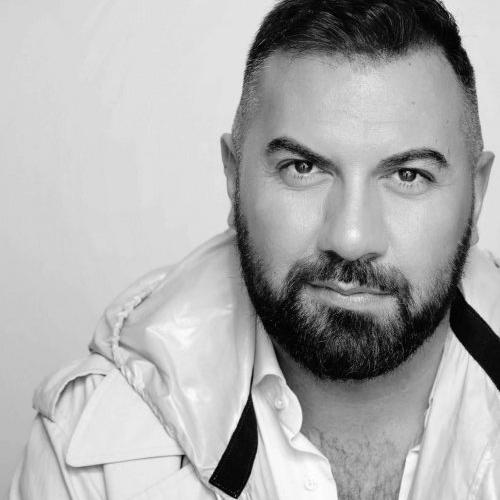 I’m a professional italian voice talent with 20 years of recording experience. My voice is young and... 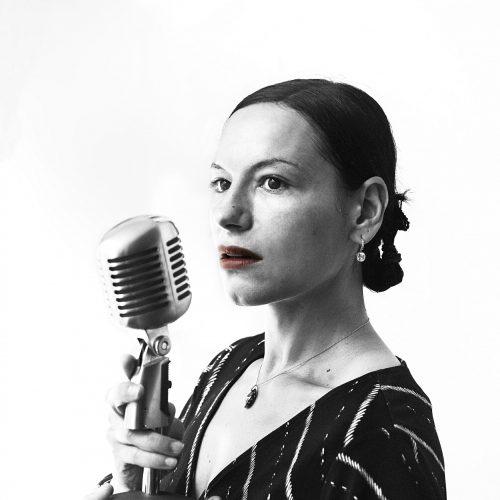 I am a bilingual French and Italian voiceover artist and singer based in Barcelona. I record from my...

Our professional voice actors are all 100% native speakers and versatile in their craft.

Do you need an authentic Italian voice for a:

…or anything else requiring Italian narration? You can count on us for broadcast-quality voice recordings and  speedy turnaround times!

Working with us is easy! You can work directly with the voice actor through our platform. Alternatively, for larger jobs involving more task-intensive post-production tasks, simply hire us to manage the entire process for you.

If you’re looking for the perfect music bed to go with your video or presentation, please visit our sister site Audio Buzz – where you’ll find a huge selection of original royalty-free music at a great price!

Of course, you can also send us a quick message if you need any help or have questions. We reply pretty quickly! 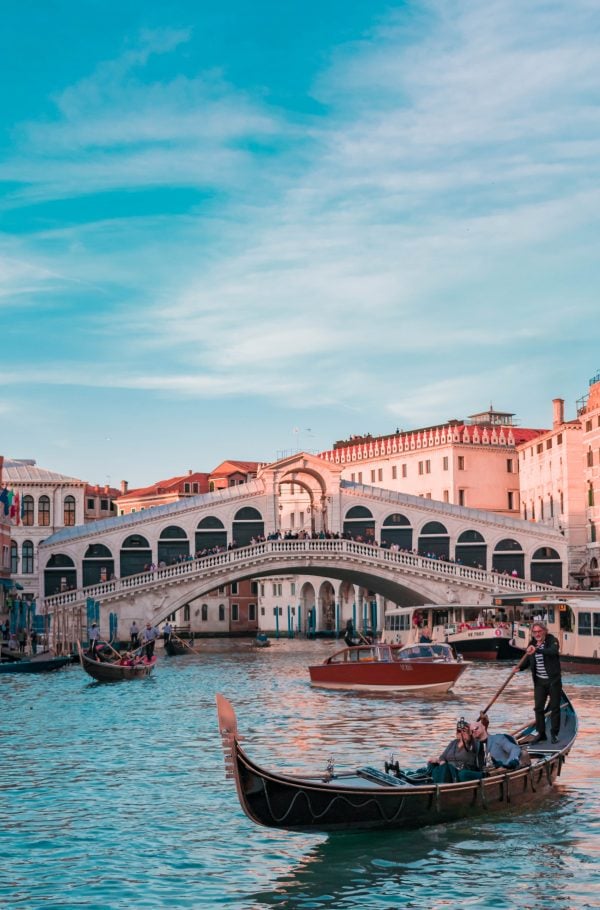 Italian voice overs: what you need to know

Italian, one of the most popular languages in Europe, is a Romance language, native to around 67 million people . Additionally, more than 13 million people speak Italian as a second language.

Just like all Romance languages, Italian descended from Vulgar Latin. The gradual development of Italian started after the fall of the Roman Empire in the 5th century. After the fall of the Empire, standard Latin was pushed out by various local varieties.

The first written texts in the Italian vernacular date back to the 10th century. However, the increase in literature written in Italian rose in the 13th and 14th centuries, thanks to the famous Italian poets: Dante Alighieri, Giovanni Boccaccio, and others.
Italian did not have a standardized language variant until 1861 – the year of Italian Unification. Even then, only 2.5% of Italians were able to speak the standard language. Instead, the locals spoke regional varieties.

Strangely enough, the introduction of television in the 1950s had a great effect on the spread of standardized Italian as well as literacy.

Italian shares similarities with other Romance languages derived from Latin, such as Portuguese, Romanian, and Spanish. Most notably, French is exceptionally similar to Italian. Surprisingly, the two languages share as much as 85-90% of the vocabulary!

When it comes to Italian vocabulary, the majority of terms are inherited from Latin. However, Italian extensively borrowed from foreign languages too. Many terms of fashion were borrowed from French, terms of psychology – from German, and sports terms – from English.

English has many words of Italian origin. For example, volcano, influenza, ballerina, zucchini, and graffiti.

The Italian language is rich in the dialect department. It’s estimated that around 34 native languages and regional dialects are used in Italy today. There’s quite a lot of debate going on about whether some Italian dialects are actually independent languages.

The most used dialects of Italian are Florentine, Neapolitan, Venetian, Sicilian, and Romanesco. The standardized Italian is greatly based on the Florentine dialect.

While the standard language is understood in the whole country, regional varieties are usually preferred by the locals. So, the spoken language greatly varies based on geography. When recording a voice over, it’s wise to know whether standard Italian or a local variety should be used.

When it comes to spoken Italian, it’s pronunciation and tone is similar to other Romance languages.

Just like its relatives Spanish and French, Italian is one of the fastest spoken languages in the world! Averaging at 6.99 syllables per second, spoken Italian is definitely not slow. However, there’s no need to rush when speaking – make sure to choose a tempo that is suitable to your listeners.