Olá! In need of a native Brazilian voice to make your project pop? You'll find the best Brazilian Portuguese voice actors right here! Listen to samples below and invite our voice over artists to send you proposals for your project. Then, choose your talent, fund the project and release payment when you're happy with the work. Learn about our services and VO tips here.

Olá! In need of a native Brazilian voice to make your project pop? Listen to samples below and invite our voice over artists to send you proposals for your project. Then, choose your talent, fund the project and release payment when you're happy with the work. Learn about our services and VO tips here. 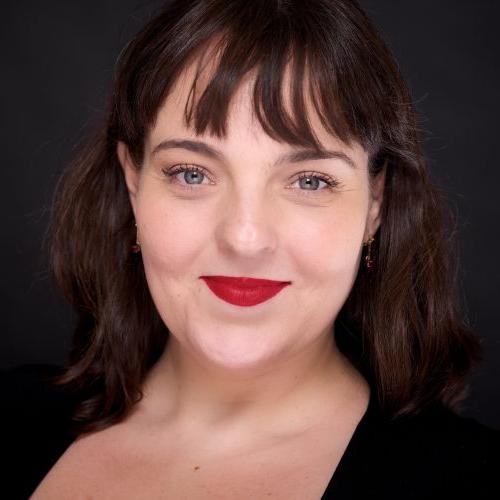 Hi, my name is Susie and I am an international Voice Actor based in the UK. Born in Brazil and raise... 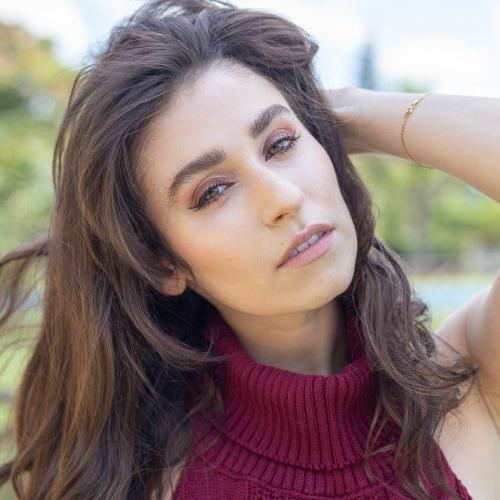 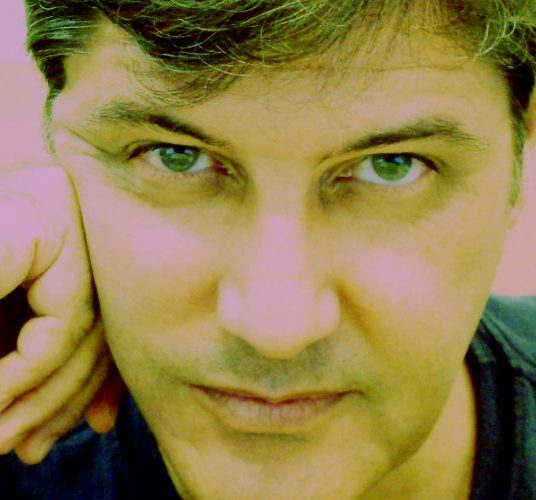 I am a radio broadcaster, advertising and documentary narrator and writer. I have been working in th...

My name is Fabiano and I’m a professional Brazilian voice actor. 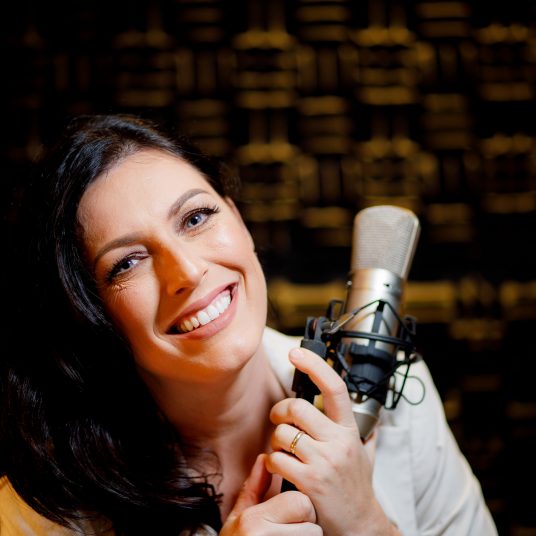 I’ve been a professional voice over talent for 20 years, I have a very versatile voice and can recor... 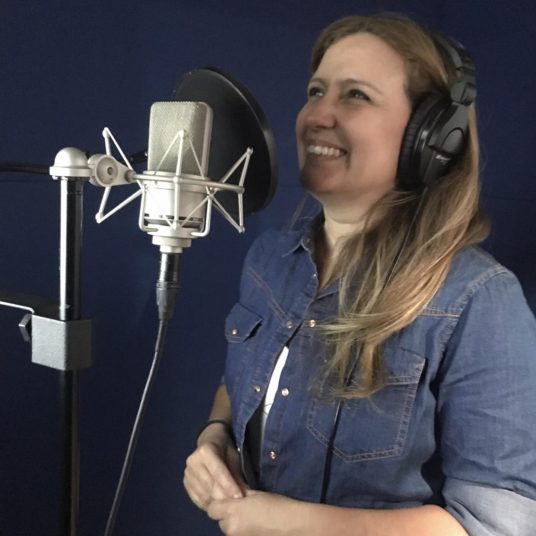 I’m a voice talent with over 30 years of experience in radio & television, commercial and promot...

Claudir is a Brazilian announcer with a unique and friendly voice. 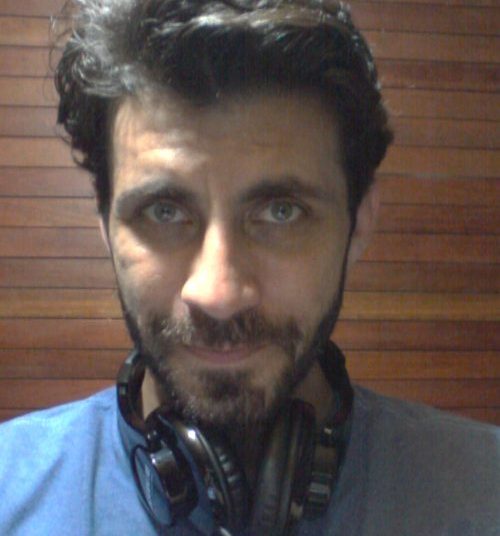 My name is Marcello and I’m a Brazilian Portuguese voice actor. My voice has been described as natur... 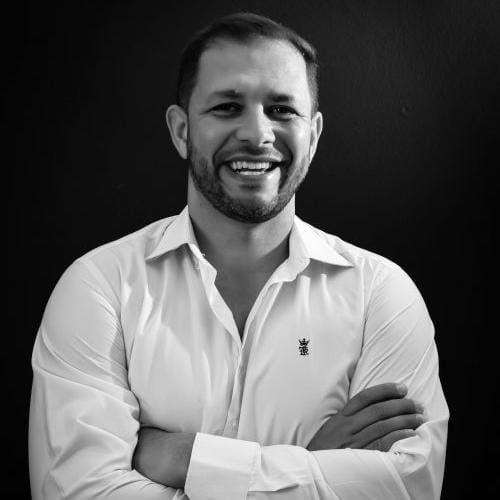 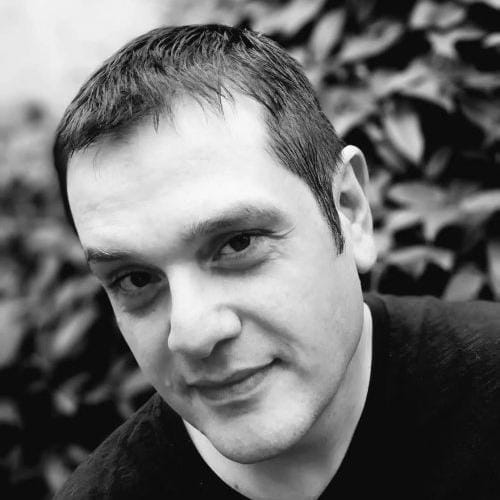 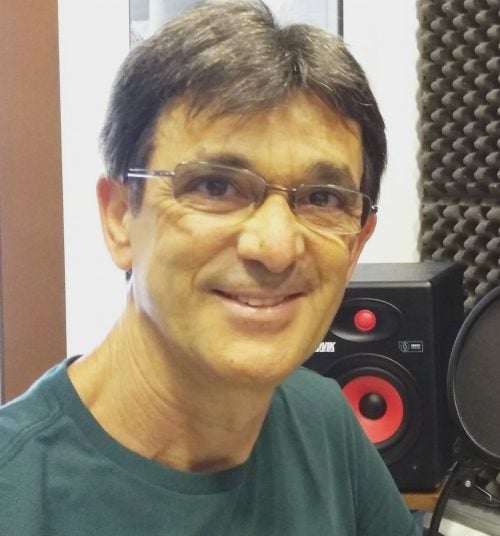 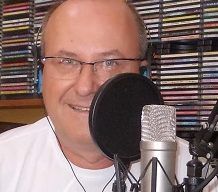 I am a Voice over talent, with a warm, clear and friendly voice, special for to do voice over for TV... 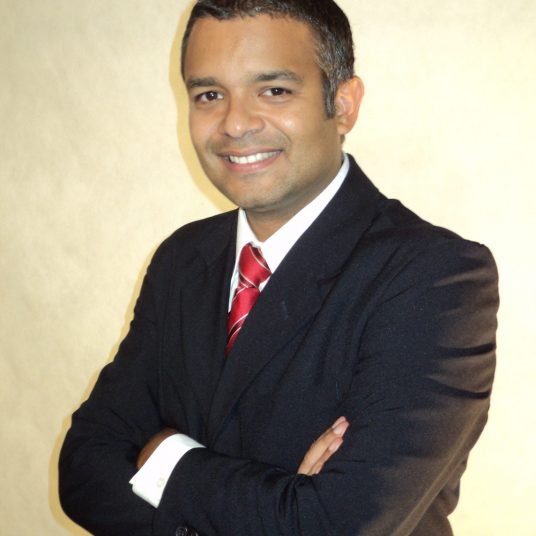 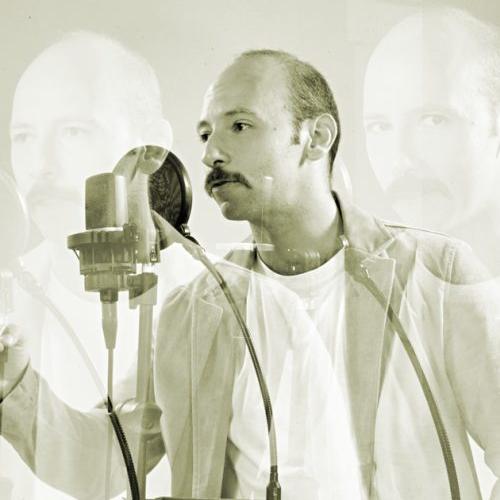 Here at Voice Crafters, we screen every single voice actor to make sure you receive the best results possible!

Whatever project you throw at us – be it:

…or for anything else requiring that perfect Brazilian flare, we have the perfect voice for the job! Our no-compromise approach ensures your voice recordings’ audio quality will be second to none!

Work directly with the voice actor through our platform, or for large-scale jobs involving more post-production and/or localization work, just turn to us to manage your project from start to finish!

We offer subtitling, audio sync to picture, SFX, video editing and much more. Everything you need for your project under one roof!

If you’re looking for original production music for your video or presentation, check out Audio Buzz, our awesome royalty-free music website. You’ll find a huge catalog of fantastic music at a great price!

Have questions? Just let us know how we can help you with your project! 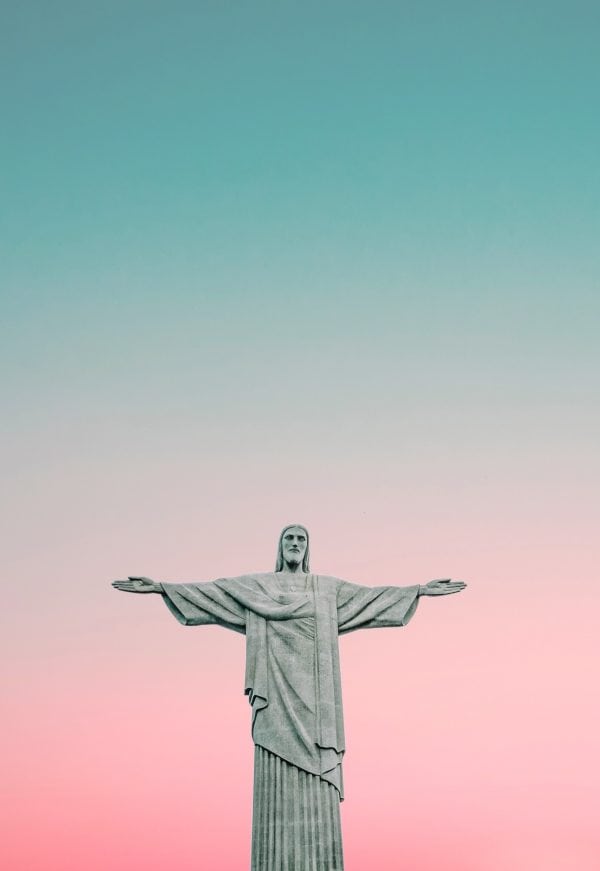 Brazilian Portuguese voice overs: what you need to know

Portuguese wasn’t a widespread language until around the 17-18th century. Up until then, local Língua Geral was lingua franca of Brazil. Because of the growing number of Portuguese settlers, Portuguese became the national language by the end of the 18th century.

Naturally, the language evolved and obtained some regional features that make it different from the Portuguese spoken in Europe. To this day, Portuguese is the main language of Brazil. Almost all inhabitants speak this as a main language, with the exception of small foreign communities.

Since the Brazilian Portuguese belongs to the Romance language family, it shares some similarities with Italian, French, and Romanian. However, Spanish is the closest language to Portuguese. While the two languages are not entirely mutually intelligible, they have a very high intelligibility rate.

Because of the shared common ancestor, Galician is also very closely related to Portuguese. Some linguists claim that Galician is a Portuguese dialect, while others — that it’s an independent language.

The biggest part of the Brazilian Portuguese vocabulary comes from Vulgar Latin. However, Portuguese extensively borrowed from foreign languages as well. The most common foreign words are of German, Greek, and Arabic origin.

Firstly, Brazilian Portuguese doesn’t extensively use the informal you (‘tu’). Instead, the formal variant ‘voce’ is used in both formal and informal situations. Another very prominent difference is the pronunciation of final the ‘s’. Brazilian Portuguese speakers tend to pronounce it as ‘s’, while native European Portuguese use ‘sh’ instead.

Brazilian Portuguese voice over for 888 Poker

This crazy energetic voice recording was performed by the very talented Fabiano V.

Fabiano is an experienced radio host and voice over artist. He has recorded for names like Chevrolet, Banco do Brasil, Toyota and many others.

Brazilian Portuguese voice over for SynopSYS

The voice over for this product video was recorded by Brazilian voice actor Rafael A.

Rafael is a seasoned professional and has voiced for Epson, DHL, Sony Ericsson, Siemens and many others.