Privet (hello)! Looking for the perfect Russian voice actor? You'll find some of the best Russian voice over artists right here! Just listen to samples below and invite voice actors to quote for your project. You'll soon get proposals to your inbox. Then, hire your favorite talent and release you payment when the job is complete. Read about our services and VO tips here.

Privet (hello)! Looking for the perfect Russian voice actor? Just listen to samples below and invite voice actors to quote for your project. You'll soon get proposals to your inbox. Then, hire your favorite talent and release you payment when the job is complete. Read about our services and VO tips here.

Hello! I am a male Russian voiceover. I will provide a strong, warm, personable, dynamic voice over ... 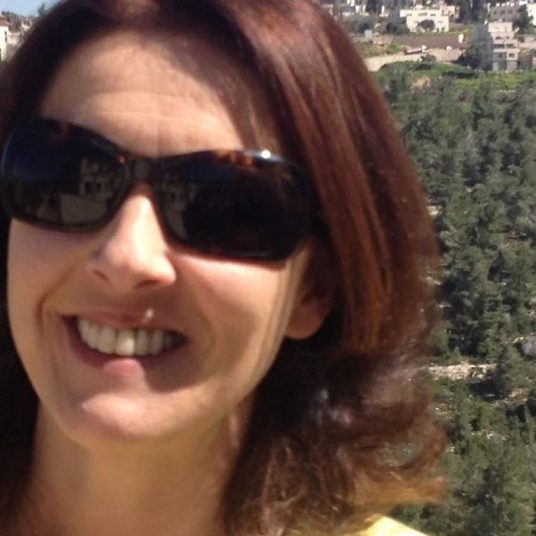 Russian-language narrator with many years of experience in commercials, promotional films and every ... 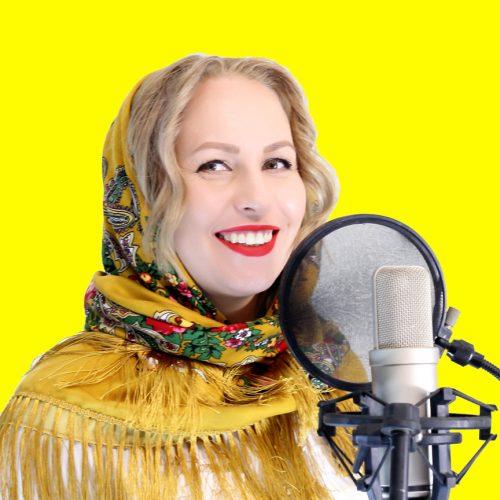 I have extensive experience doing national commercials, infomercials, and cartoon characters. I can ... 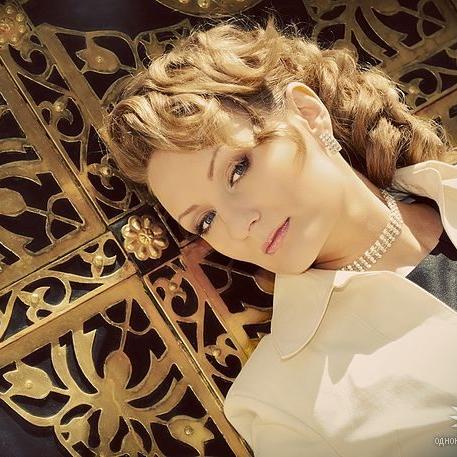 So if you need native Russian narration for

you’ll find the perfect Russian voice talent to record it for you right here!

Work on our platform and directly interact with the voice actor you choose for your project. Alternatively, for larger projects – simply hire us to do all the leg work for you.

We provide a wide array of services, such as:

If you are looking for the perfect production music for your creative project, just visit our royalty-free music website for a huge selection of original music for your video or presentation at a great price!

And of course, If you have any questions or need help finding a voice actor for your project, just send us a quick message and we’ll help you right away! 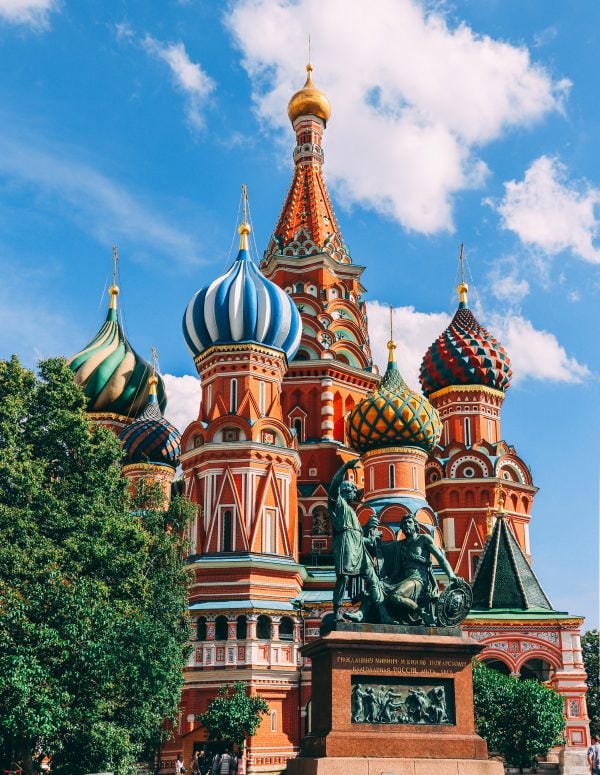 Russian voice overs: what you need to know

Russian is a widely spoken East Slavic language, native to Russia and Eastern Europe. An impressive 150 million people are native Russian speakers. In addition, another 110 million speak it as a foreign language.

Russian is the official language in 11 countries, including Russia and Belarus. However, its reach is widespread throughout Europe and Asia. Russian speaking communities are extensive in most post-soviet countries — the Baltic States, Ukraine, Georgia, Armenia, and others.

Russian is the 7th most spoken language in the world in terms of native speakers. Additionally, Russian ranks second after English as the most commonly used language on the Internet.

Russian, just like other Indo-European languages, has developed from the Proto-Indo-European. However, Russian as a distinctive language emerged somewhere between the 14th-16th centuries. Until then, a common East Slavic language was used in today’s territories of Russia, Ukraine, and Belarus.

Similarly to other Slavic languages, Russian has been greatly influenced by Old Church Slavonic — a liturgical language of the Orthodox church. During the 18th-19th century, Russian was greatly modernized and Westernized — it extensively borrowed from other European languages and moved further from the influential religious language.

Russian became one of the most widely used and thought languages in Europe during the Soviet Union era. While each Soviet republic had its own independent language, primarily Russian was used in education, official matters, and public life.

Russian is also closely related to the Ruthene (Rusyn) language. While there’s some controversy about whether Rusyn is an independent language or a Ukrainian dialect, this language variety has many similarities to Russian.

Just like other Slavic languages, Russian inherited the majority of its vocabulary.  However, Russian vocabulary was greatly shaped by foreign loanwords. Russian extensively borrowed from Italian, French, and German.

English has quite a few words of Russian origin, mostly the terms related to the Russian way of life and culture. Words such as tzar, kefir, vodka, and Ruble are borrowed directly from Russian.

Because of its broad spread throughout Europe and Asia, Russian has many dialects and regional varieties. Generally, the Russian dialects are divided into three groups: Southern, Northern, and Central (Middle).

Since Russian is an East Slavic language, it’s important to pay attention that just like other languages in this group, Russian has a very particular tone and syllable stress. Additionally, Russian has many consonant clusters that are quite difficult to pronounce and understand for non-native speakers.

When recording a Russian recording, make sure you’re paying attention to the word stress, and the word endings. Russian is a highly inflected language — word endings can change their meaning!

Every month we provide voice overs for 888 Poker in Russian, British English, German and Brazilian Portuguese.

Here’s an example of a hard-sell voice over for 888’s monthly campaigns.

This VO was recorded by Artem S.