Jumbo! Looking for a native Swahili voice actor for your project? Well, look no further! Take a listen to voice samples below and invite our voiceover pros to send you proposals straight to your inbox. Then, just hire your favorite talent and fund the project. Release payment when you're happy with their work. Read about our services and VO tips here.

Jumbo! Looking for a native Swahili voice actor for your project? Well, look no further! Take a listen to voice samples below and invite our voiceover pros to send you proposals straight to your inbox. Then, just hire your favorite talent and fund the project. Release payment when you're happy with their work. Read about our services and VO tips here. 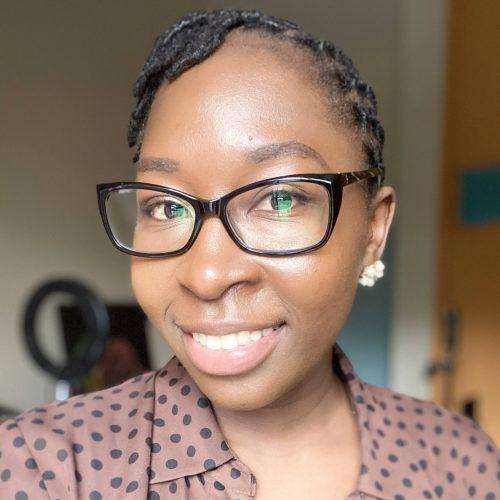 Cynthia is an African Voice Over Artist from Kenya who speaks excellent English and Swahili and has ...

Highly skilled Swahili voice talent with over 10 years of experience, native to Tanzania and speakin... 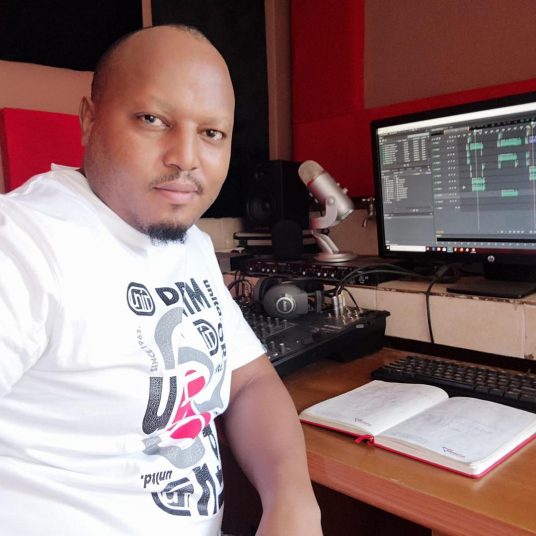 I deliver a strong male voice for radio and TV ads, promos and documentaries in English, Swahili and... 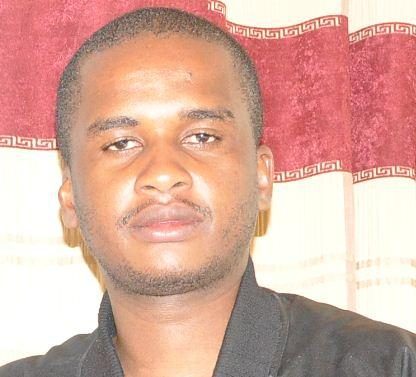 A trained Journalist with over 7 years experience in voice over acting. 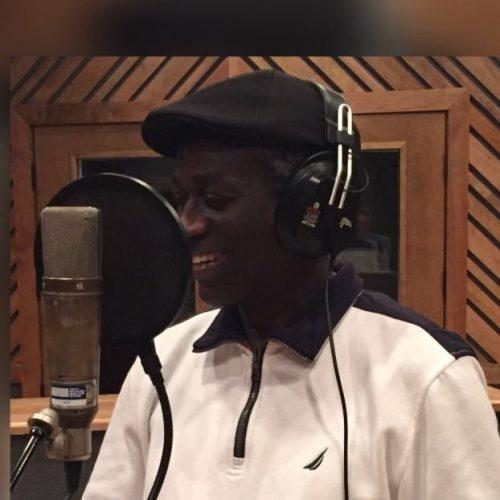 My name is Jared and I’m a professional International voice actor with a pleasant deep narration voi... 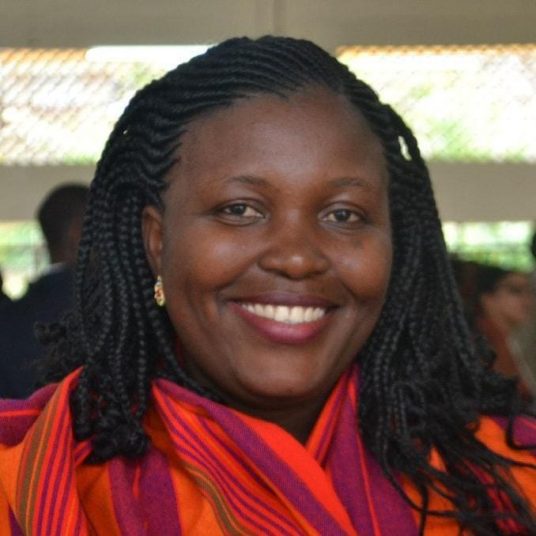 I am diligent in my work. I promise to deliver within the deadline.

At Voice Crafters, you’ll find pre-screened, professional Swahili Voice actors, ready to record the perfect voice over for you.

So, if you’re looking for a native Swahili voice for :

or any other project, you’ll find the perfect narrator right here!

You can work directly with voice artists through our platform, or for larger projects involving localization and/or post-production work, just ask us to manage everything it from start to finish.

In need of exceptional production music? Check out our royalty-free music site Audio Buzz. You’ll find a huge selection of original, hand-picked tracks that are sure to make your project shine!

Have questions? Please contact us for any assistance or suggestions. We’re here to help! 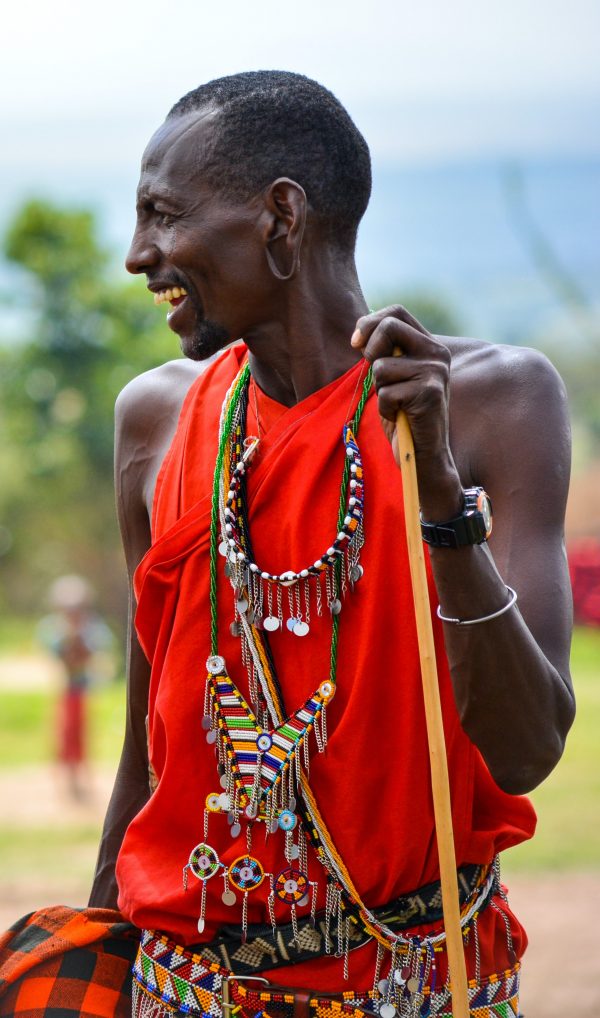 Swahili voice overs: what you need to know

The Swahili language, or natively called Kiswahili, belongs to the Bantu language group. It’s widely spoken in the Eastern and Southern parts of Africa.

The exact number of native Swahili speakers is up for debate — it’s estimated that anywhere from 2 to 150 million people are native speakers. It’s rather difficult to pinpoint how many people are native in Swahili as the majority of speakers speak it as a secondary language. It’s estimated that there are around 90 million people that speak Swahili as a second language.

Linguists claim that Swahili is the easiest African language to learn for English speakers. Unlike other African languages, Swahili doesn’t have a lexical tone, just like English. It’s also read exactly the same as it’s written.

Swahili is definitely not an old language as the first written texts written in Swahili date back to only 1711. However, it’s roots go a bit deeper in history — Swahili originated as the language of the Bantu People on the Eastern coast of Africa.

It’s considered that the language that’s known today was the result of the mixing of local Eastern African varieties with Arabic. As Arabs frequently visited the African coast for commercial purposes, Arabic spread quite quickly in the continent.

The colonial period (19-20th centuries) had a big impact on the development and spread of Swahili. During this time, the language was extensively used by European colonialists and spread throughout Eastern African territories. As a result, Swahili emerged as one of the most used languages in the Eastern part of Africa.

Swahili is closely related to other Bantu languages, for example, Zulu, Rundi, Zxosa, and Rwanda. While all languages share similarities, Swahili isn’t fully mutually intelligible with any of these languages.

The Comorian language — a variety spoken in Comoros Islands — is mutually intelligible with Swahili. However, some linguists claim that it’s, in fact, a Swahili dialect, and not an independent language. Out of all foreign languages, Arabic had the biggest impact on Swahili. During the centuries of contact with Arabs, Swahili adopted quite a few features of Arabic, especially in grammar, vocabulary, and formerly — even the written script.

When it comes to the Swahili vocabulary, the core of it is of native Bantu origin. However, the language extensively borrowed from other languages it came in contact with. In terms of loanwords, the words of Arabic origin really dominate the Swahili lexis.

Swahili adopted the numbering system, expressions of time, as well as many everyday used words from Arabic. The language also has quite a few loanwords from Malay, Portuguese, German, and English.

Sheng slang is an English and Swahili language hybrid, extensively used by the younger people in urban areas of Kenya.

Since Swahili is a widespread language, it has many dialects and region-specific spoken varieties. The modern dialects that are still used to this day are categorized into two dialectal groups: Mombasa–Lamu Swahili and Pemba Swahili. The majority of dialects in these two groups are mutually intelligible.

The standard Swahili that’s used in official state matters, communication, as well as education is based on the Kiunguja dialect — a variety spoken in Zanzibar.

When it comes to spoken Swahili, the language really isn’t complicated to pronounce or to understand. It has a simple syllable structure, lacks consonant clusters, and is read exactly the same as it’s written!

However, when recording a Swahili voice over, it’s important to remember that consonants in Swahili are pronounced in a rather unique way. Instead of pronouncing the sound when exhaling, the consonants make an implosive sound as they’re produced during inhalation.