Looking for a native Turkish voice actor for your creative project? We have you covered! Listen to Turkish voice samples below and invite our professionals to send you proposals. From there, hire your favorite talent and fund the project. Review your files and release payment to the voice actor when happy with the work. Read about our services and VO tips here.

Looking for a native Turkish voice actor for your creative project? Listen to Turkish voice samples below and invite our professionals to send you proposals. From there, hire your favorite talent and fund the project. Review your files and release payment to the voice actor when happy with the work. Read about our services and VO tips here. 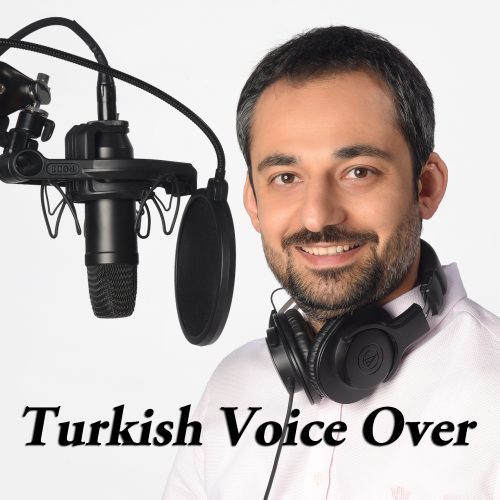 I am Mehmet, a native male Turkish speaker with years of experience in voice overs. I have been doin... 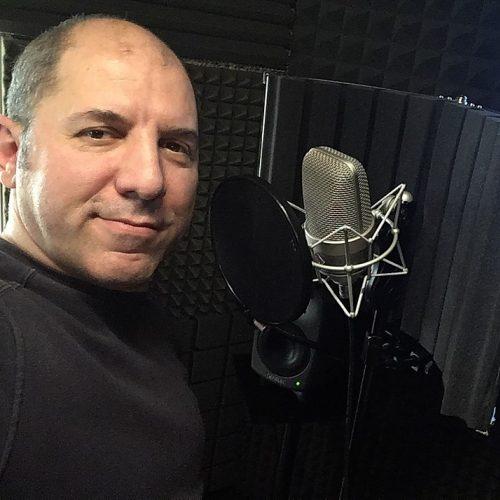 Hi, This is Selcuk , Turkish voice over actor from Ankara Turkey. I have a colorful voice acting sty... 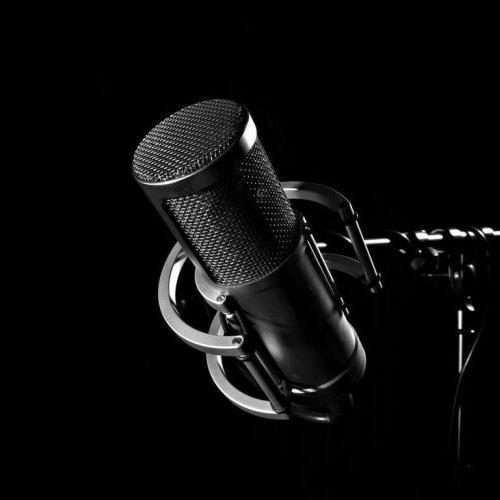 Can K. is a Turkish voice over artist & sound producer who has extensive radio broadcast experie... 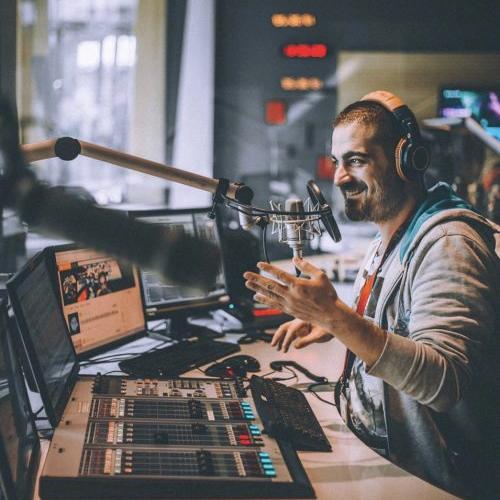 My name is Erkan I Live in Los Angeles I have a Production Studio at my apartment and I am working a...

I am Hasan, a native male Turkish speaker with years of experience in sound. I’ve been dubbing for a... 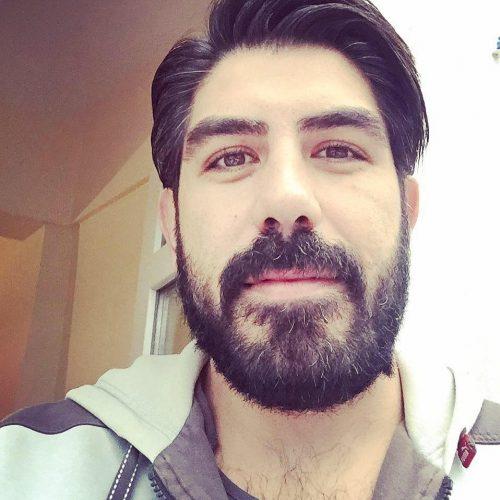 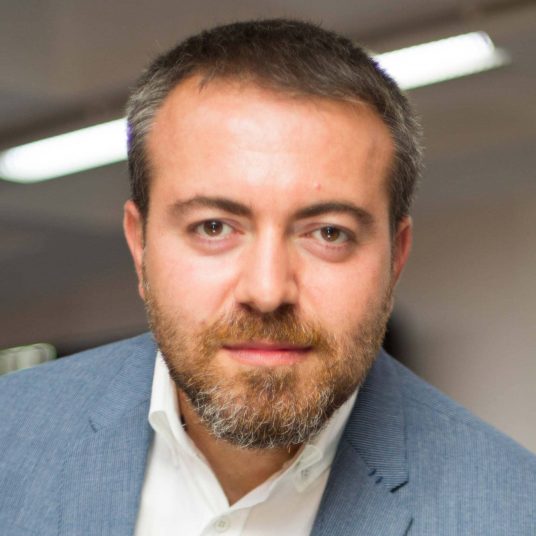 He has a rich well-articulated baritone voice. He can intone material from soft and warm with honest... 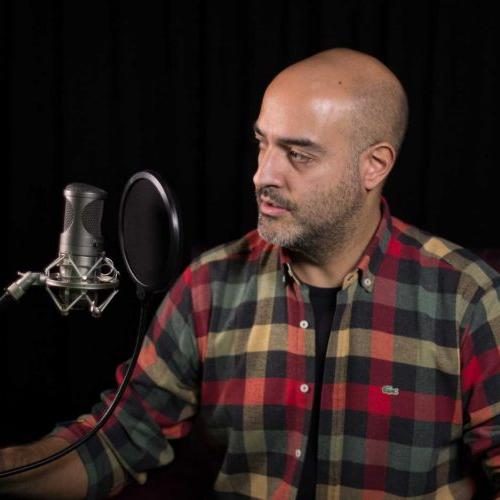 Hello dear clients, I am a professional Turkish male voice actor. I have been doing voice-over actin... 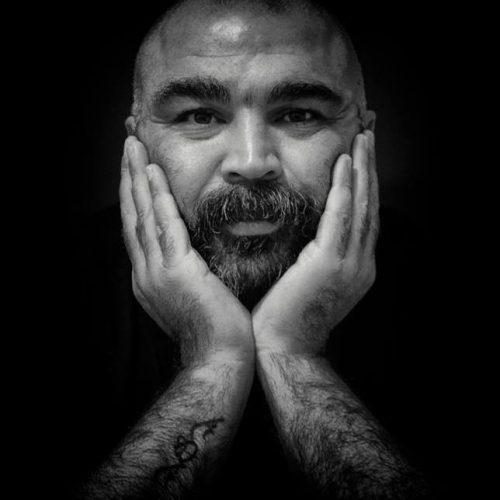 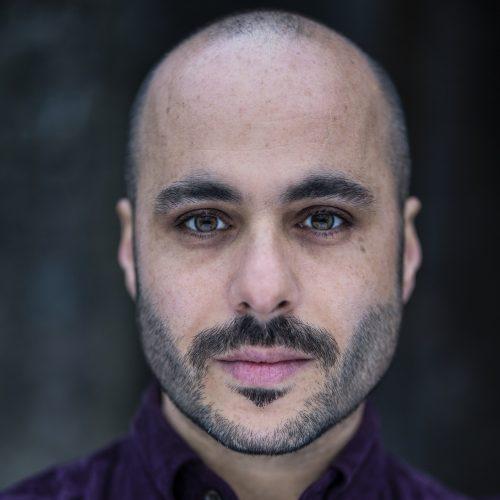 My name is Hemi and I am a professional actor and a Turkish voiceover artist with over 15 years of e... 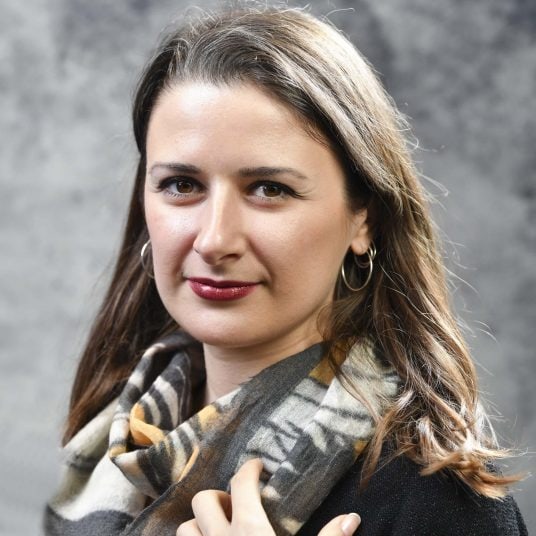 I am a native Turkish female Voice Over in her 30s, with a warm, deep, friendly and peaceful voice. 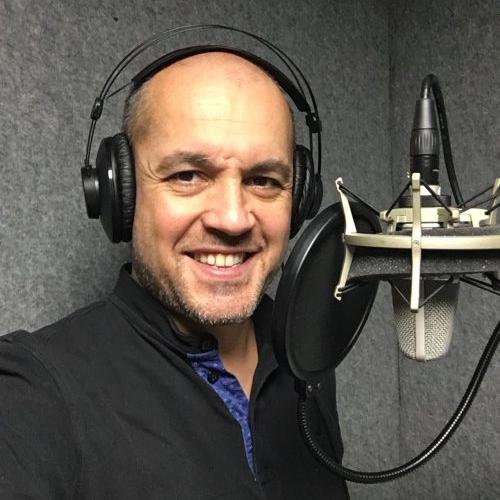 My name is Burak. I am a professional Turkish Voice Over Artist. I am a perfectionist while working.... 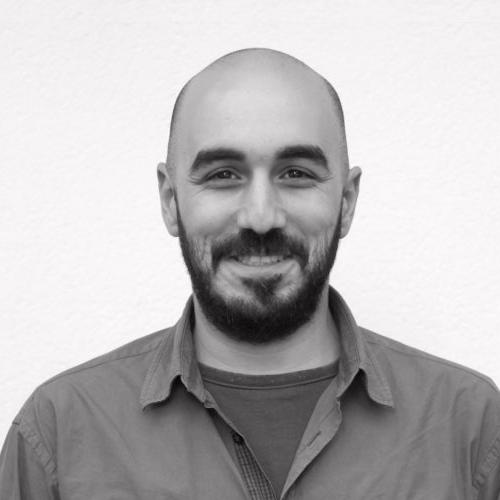 Hi! I can record Turkish Voice over as a native Turkish speaker and send to you via the internet. Re... 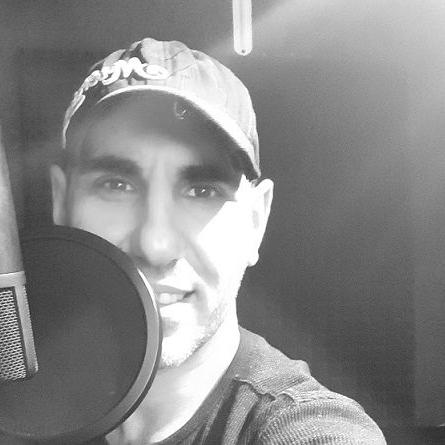 Hi! My name is Oguzhan … I have been doing professional voice recordings for about 5 years … During ... 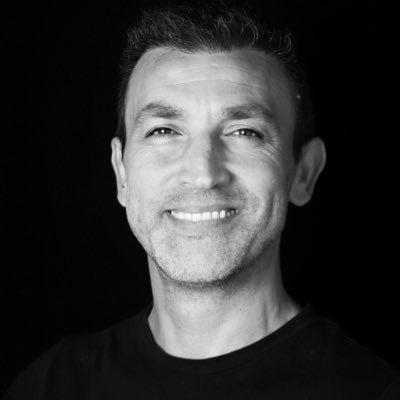 I’m a turkish voiceover talent from Turkey. I’ve been recorded thousands projects since ...

Our pre-screened, professional Turkish voice actors are ready to record the perfect voice over for you. Whether your working on:

Or any other project, you’ll find the perfect Turkish voice right here!

You can work directly with the voice actor you choose through our platform. Typical turnaround times are 24-48 hours. For larger projects involving localization and/or post-production work, simply hire us to manage the entire project for you.

We provide end-to-end solutions including:

Need awesome music for your video or presentation? Check out our Production Music site Audio Buzz for original, royalty-free tracks at a super-affordable price!

Not sure where to go from here? Simply drop us a line and we’ll help make your project a success! 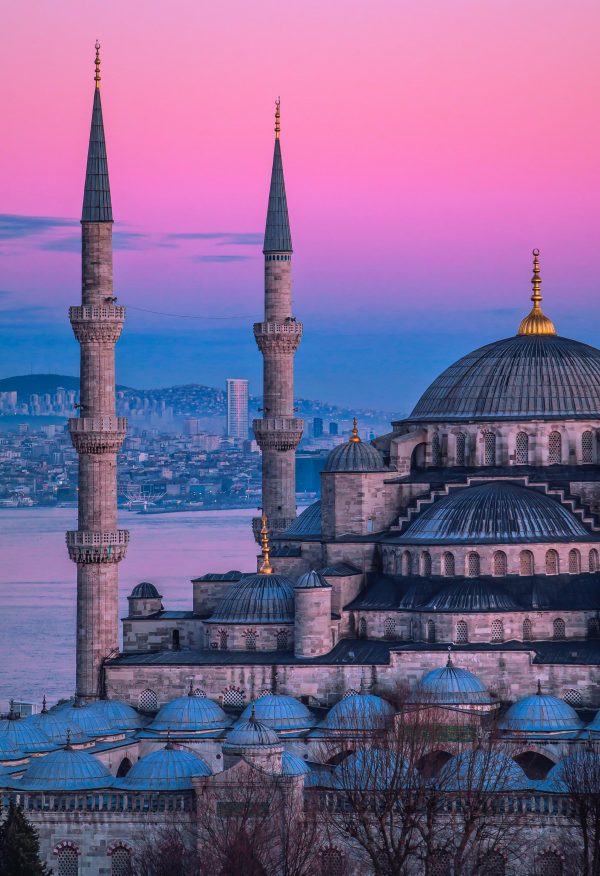 Turkish voice overs: what you need to know

Turkish, sometimes called Istanbul Turkish, belongs to the Turkic language branch. Around 88 million people speak Turkish, out of which 76 million are native speakers.

Due to vast emigration, there are prominent Turkish speaking communities in the European Union, especially Germany, France, The Netherlands, and the United Kingdom.

The modern Turkish language descended from Old Anatolian Turkish — a language that was spoken in the Anatolian Peninsula since the 11th century. It’s considered that Turkish as an independent language appeared around the 13th century. Around this time, the first texts written in Old Turkish emerged.

Once the Republic of Turkey was established in 1923, the Turkish language went through extensive transformations. In order to “purify” the language from Arabic and Persian influences, Turkish script was changed from Arabic to Latin. Additionally, many loanwords from other languages were dropped and changed into native Turkish words.

Turkish is mostly related to other Turkic languages — Turkmen, Uzbek, Azerbaijani, and Kazakh. In fact, Turkish and Azerbaijani are considered to be mutually intelligible. The two languages share the majority of the vocabulary as well as similar grammar and pronunciation rules.

Despite the popular belief, Turkish and Arabic are not very similar. The two languages belong to different language groups. However, Turkish does have many vocabulary borrowings from Arabic.

In terms of foreign loanwords, around 14% of the Turkish vocabulary is foreign. Turkish extensively borrowed from the previously mentioned Arabic as well as Armenian, Persian, French, Italian, and Greek.

There are some commonly used words in English that are of Turkish origin. For example, yogurt, baklava, yurt, kebab, and coffee.

The Standard Turkish variety is based on the dialect spoken in Istanbul — the countries capital. The standard language variant is preferred in all official matters, education, and media publications. However, regional dialects are widely used in everyday communication.

Spoken Turkish has a very unique sound system, characterized by vowel harmony. Turkish is an agglutinative language, meaning that the new words are formed by adding suffixes or prefixes to the already existing words. So, vowel harmony rules prescribe which vowels can be used together.

As a result, spoken Turkish is a rather difficult language to understand to the foreign ear. When recording a Turkish voice over, make sure you’re aware of your target audience. If your listeners are mostly foreign, you might want to slow it down and pronounce words as clearly as possible.