Looking for a professional Canadian English voice actor for your project? You'll find the perfect match here! Just listen to samples below and invite voice artists to send you proposals - straight to your inbox. Then hire your chosen talent, fund the project and receive your files. Release payment only when you're happy. Learn more about our services and VO tips here.

Looking for a professional Canadian English voice actor for your project? Just listen to samples below and invite voice artists to send you proposals - straight to your inbox. Then hire your chosen talent, fund the project and receive your files. Release payment only when you're happy. Learn more about our services and VO tips here. From my beginnings as a amateur child yeller, to operatic soprano, voice teacher and professional vo... 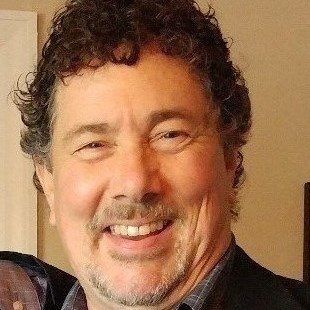 Derek has many years in front of a microphone recording radio/TV commercials, instructional videos, ... 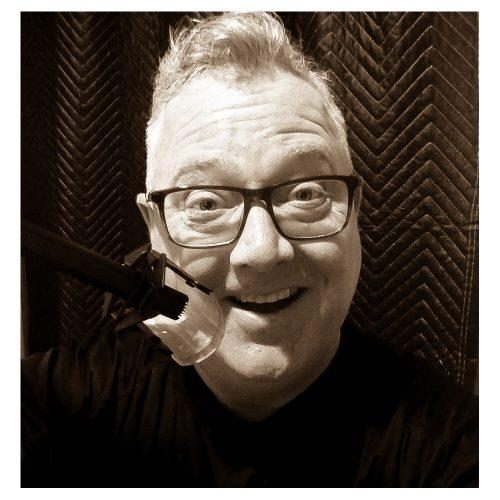 VO Pro with broadcast ready personal pro studio Andy has 30 years experience behind the microphone a... 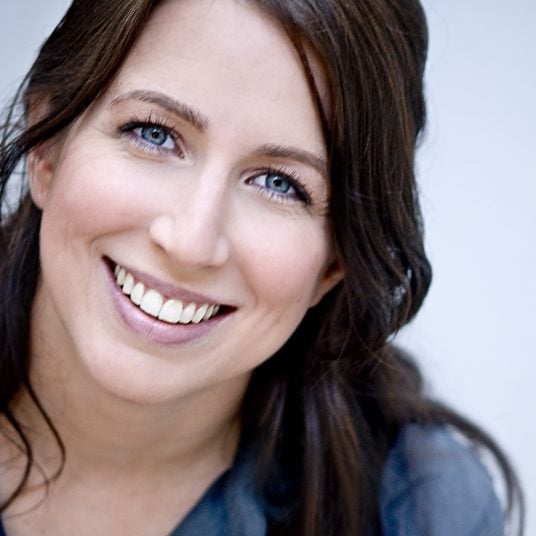 With over 20 years of acting experience, I brought voice over into the mix 12 years ago. I have live... 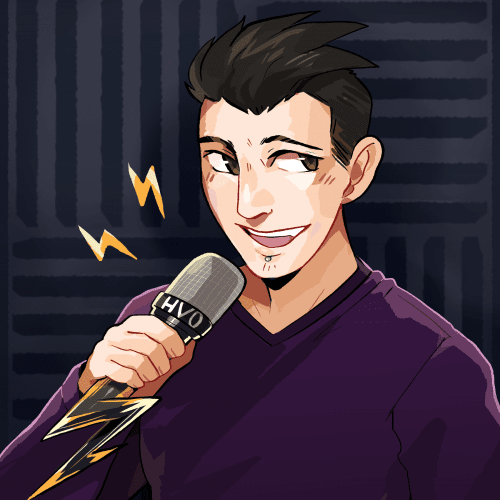 Nathan is a seasoned English Canadian voice actor with the vision of bolstering the positivity, prof... 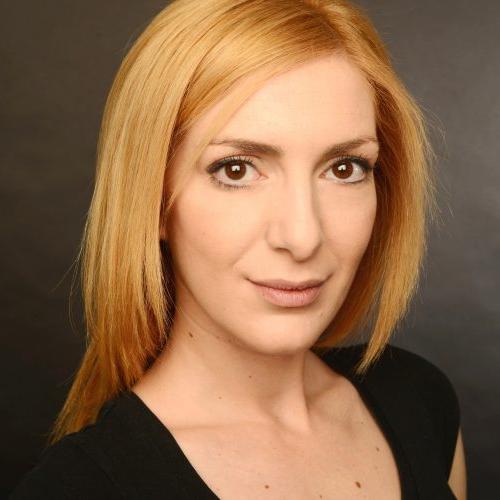 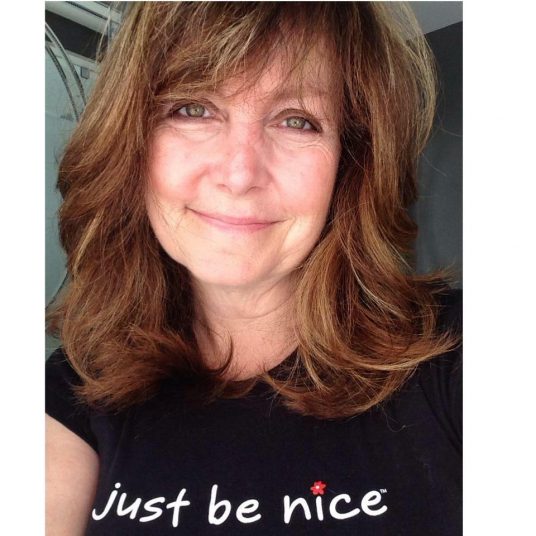 Hi! I’m a Canadian voice actor who has been working full time in VO for 15 years. I love what I do a...

My name is Chris and I am a Canadian voice actor with my own studio equipped with Source Connect. My... 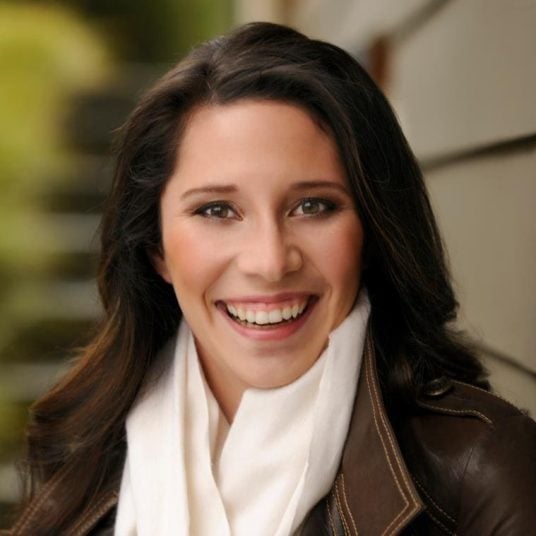 Hi, I’m Erin. Nice to meet you! I’m a friendly full-time professional voice over actor with a natura... 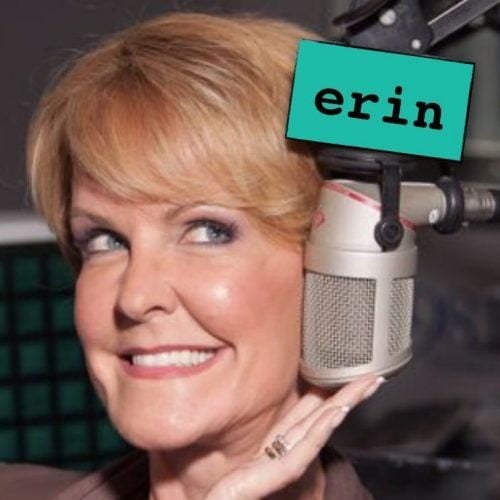 A professional broadcaster/voiceover artist for over 20 years, I take great pride in my longstanding... 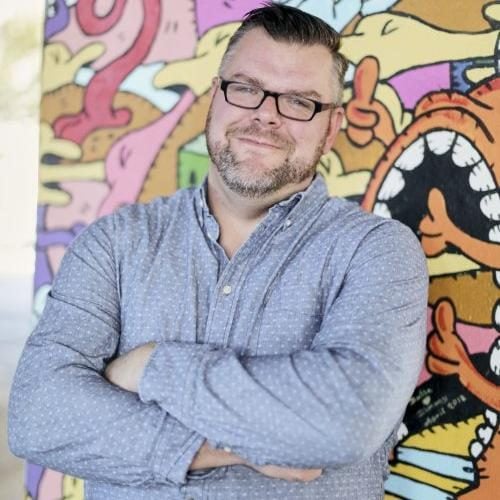 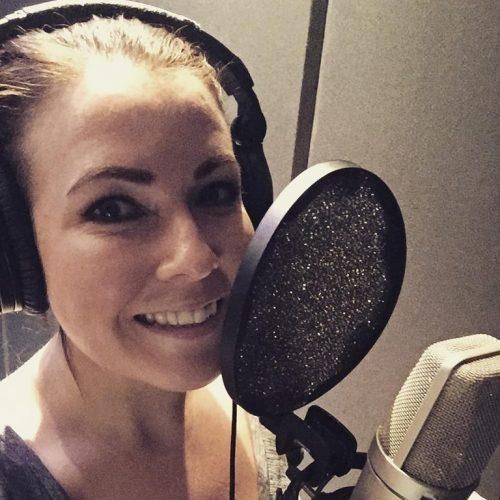 Dervla is a professional and versatile voice actor who can provide a range of voiceover styles to su... 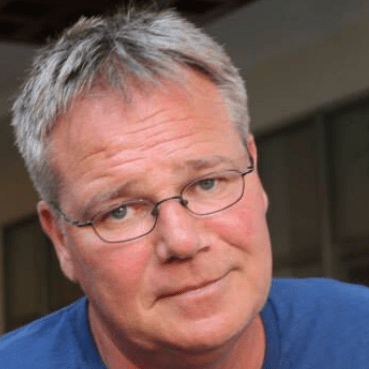 Hi there, I’m a Canadian full time voice over artist also well versed in my American-isms. I have a ...

We vet every single talent, so you’re guaranteed to receive broadcast-quality recordings from experienced professionals. Whether you need a voice over for:

No matter the job – you’ll find the perfect voice for it.

You can either work directly with the voice artist best suited for your creative project through our platform, or for more substantial projects, just ask us to manage your project for you.

We have a years of experience with audio production and post production under our belt, so you’re guaranteed excellent results!

You’ll be glad to know that we perform and post-production tasks, be it sync the to picture, adding SFX, mixing, mastering and more!

And please –  don’t hesitate to contact us for any help or advise. We’re here to help! 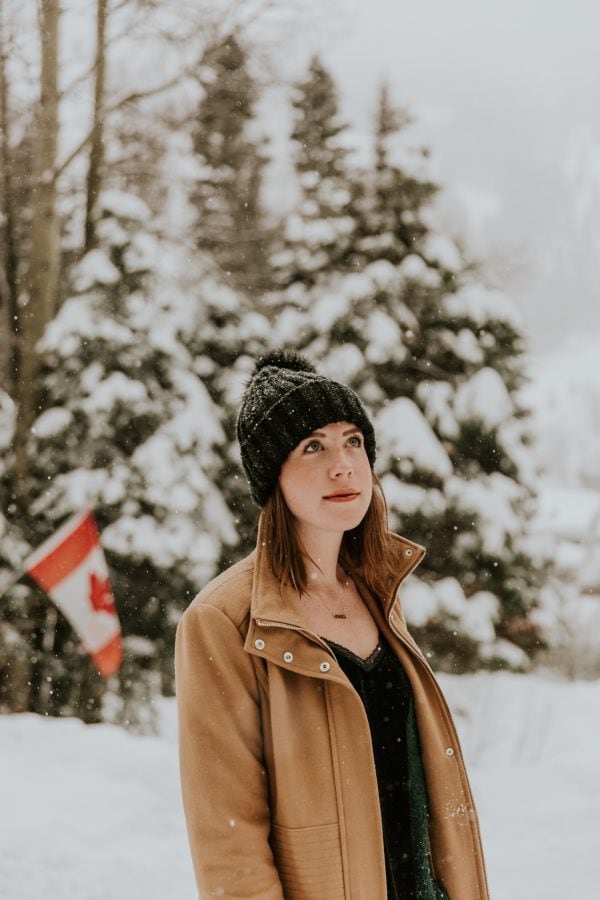 Canadian English voice overs: what you need to know

Canada is a multilingual nation. English and French are its official languages at federal level. This means that all government services are bilingual, including courts and the legislature. There are varying laws at the state level, too.

In addition to French and English, there are 65 indigenous languages, including Cree, Inuktitut, Mohawk and Ojibwe. And immigrants to Canada have of course brought their native tongues with them.

Canadian English is the result of immigration and settlement over the course of more than two centuries. It started with a wave of British loyalists fleeing American Revolution. A second wave consisted of British and Irish settlers, invited by the governors of Canada after the War of 1812. Three more waves of immigration have taken place in 1910, 1960 and at the present time, with newcomers from around the world.

While the US won independence from Britain, Queen Elizabeth is still officially the Queen of Canada even now. Not surprisingly, Canadians have adopted a more British-centric approach to language. The process of documenting and analysing Canadian English has taken place only within the last 100 years. And the first Canadian dictionary was only published in 1962.

All variants of English form part of the Germanic family tree. Canadian English has also been uniquely influenced by French and indigenous languages.

Canadian English mostly uses British spelling. However, since its car industry has close links to the USA, it uses US spelling for words like tire. Canadians also say ‘gas’ rather than ‘petrol’ and ‘trunk’ rather than ‘boot’.

When it comes to measurements, Canadians use a mixture of metric and US units. For example, the weather forecasts are in Celsius, but people use Fahrenheit for cooking. Confusing, right?

90% of Canadians live in the border region (up to 200km from the US/Canada border).

Canadian English speakers average a rate of 150 words per minute. We would advise you to always consider the target audience and project purpose though. The younger the audience and the denser the text, the more your voice actor should slow down.