Need a native Indonesian voice actor for your project? You' came to the right place! You'll find vetted pros right here! Listen to samples and invite voice artists to you a quote. Then, simply hire your chosen voice talent and quickly get your audio files. Release payment to the talent when the job is complete. Learn more about our services and VO tips here.

Need a native Indonesian voice actor for your project? Listen to samples and invite voice artists to you a quote. Then, simply hire your chosen voice talent and quickly get your audio files. Release payment to the talent when the job is complete. Learn more about our services and VO tips here. 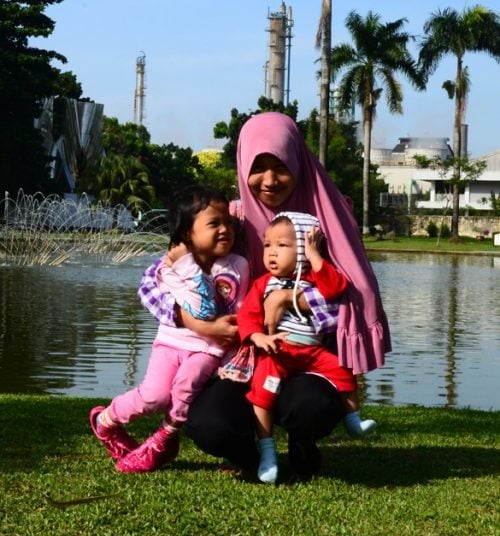 My name is Erlie! a Voice Over From Indonesia. I’ve done voice overs for games, films and radio. I l... 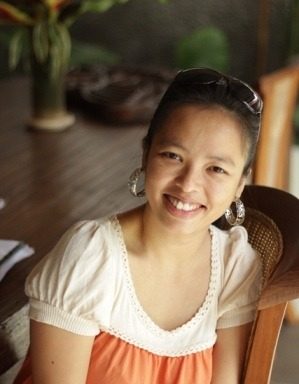 I am a Voice Over talent with more than 15 years of experience. Currently, I am based in Bandung, We... 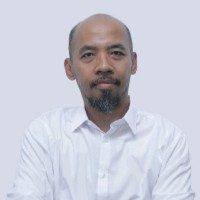 I have done voice over project since 2010 Candra is a professional Indonesian voice artist with more than 10 years of experience. His warm bar... 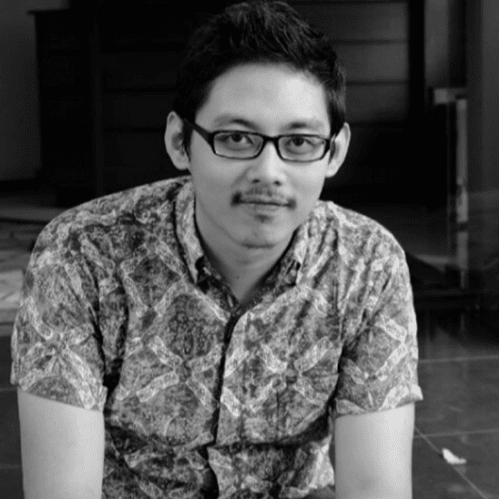 Indonesian Voice Over Talent. Believable is the first word that comes to most client’s minds when de...

Since 2008, Voice Crafters offer professional voice actors for any type of creative project you may have.

Do you need an authentic Indonesian voice for a:

…or any other project in need of an authentic Indonesian voice? count on our talent to deliver broadcast-quality voice recordings quickly (usually within 24-48 hours).

Getting your voice over is easy! Work directly with the voice actor you select through our platform, or for larger jobs involving localization or task-heavy post-production work, simply have us to manage the entire project for you.

Looking for the perfect music to go with your video or presentation? Check out our production music website Audio Buzz! You’ll find a large selection of amazing royalty-free music at a great price!

Need help? Just send us a quick message if you have questions. We reply pretty quickly! 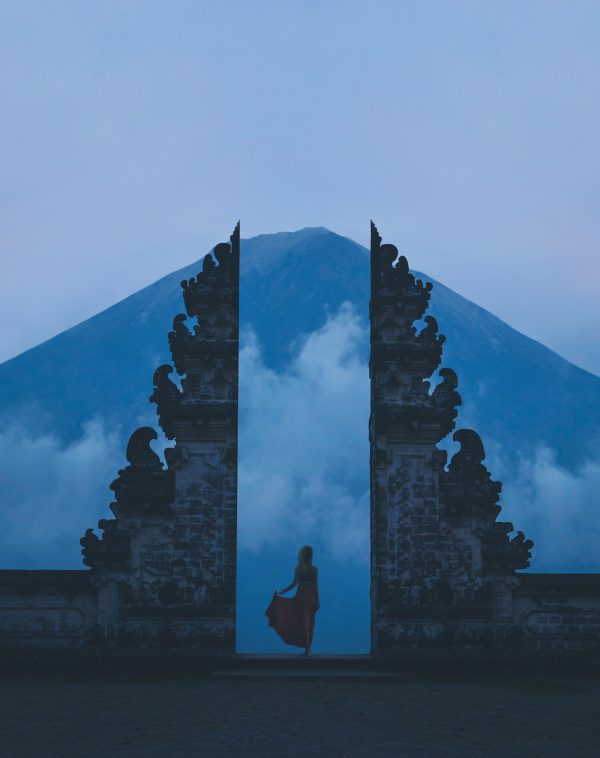 Indonesian voice overs: what you need to know

Indonesian (also known as Bahasa Indonesia)  is one of the standardized varieties of the Malay language. Indonesian belongs to the Austronesian language family and it’s primarily spoken in Indonesia and East Timor.

Additionally, the Indonesian variety is recognized as one of the official languages of ASEAN (The Association of Southeast Asian Nations).

Because of Indonesia’s vast population, Indonesian is spoken by an impressive 156 million people. However, only 23 million speakers are native — a rare occurrence when the second language speakers outnumber the natives!

Indonesian and standard Malay are mutually intelligible. The two forms — Bahasa Indonesia and Bahasa Malaysia — are distinguished with respect to their use in Indonesia and Malaysia.

However, Indonesian as a separate language is much younger than Malay. Indonesian emerged during Indonesia’s colonial years in mid 20th century.

Indonesia, unlike other colonized countries, rejected Dutch — the colonial language that was brought to the archipelago. Instead, the national movement began to instate a local variety of Malay as an official language of the country.

Officially, Indonesian as a distinct variety of Malay and the official language of Indonesia was introduced in 1945, as part of Indonesia’s declaration of independence.

Indonesian is mostly related to other Malay varieties. Indonesian and standard Malay — the two standard varieties — are fully mutually intelligible.

Additionally, Indonesian is similar to other Austronesian languages, mostly to Javanese and Sundanese. However, the similarities between these languages are quite limited and are most noticeable in grammar and vocabulary.

Indonesian extensively borrowed words from other languages. The core of the Indonesian vocabulary comes from Old Malay.

However, loanwords of Arabic, Sanskrit, and Chinese are very common. Since Indonesia was a colony, Dutch and Portuguese loanwords are also vastly used. More recently, due to popular culture and technology, English words have entered Indonesian too.

English has some commonly used loanwords of Indonesian origin. For example bamboo, gong, papaya, and durian.

Since Indonesian is a variety of Malay, it’s rather hard to say how many spoken dialects of Indonesian exist. Impressively, more than 700 different languages are spoken in Indonesia and Indonesian is commonly spoken as a second language. Naturally, each language had an impact on how Indonesian is spoken in that region.

However, standard Indonesian — or bahasa baku — is used in all official matters: education, politics, foreign relations.

When recording an Indonesian voice over, it’s important to understand the main differences between Indonesian and standard Malay. While they are mutually intelligible, they share differences in pronunciation, grammar, and especially vocabulary. It’s worth noting that some words are used in both dialects but have very different meanings. So make sure you use the appropriate vocabulary!

Apart from its similarity to standard Malay, Indonesian is a rather easy language to read for non-natives. The words are pronounced exactly the same as they’re written and the pitch doesn’t change the word meaning.