God dag! Need a native Swedish voice actor for your creative project? You've come to the right place! Listen to samples below and invite voice artists to quote for your project. You'll receive proposals straight to your inbox. Then just hire your favorite talent and release payment when you're happy with their work. Read about our services and VO tips here.

God dag! Need a native Swedish voice actor for your creative project? Listen to samples below and invite voice artists to quote for your project. You'll receive proposals straight to your inbox. Then just hire your favorite talent and release payment when you're happy with their work. Read about our services and VO tips here. 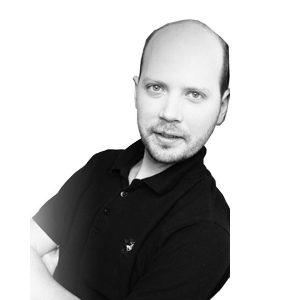 My name is Benjamin and I’m a professional swedish voice-actor. Trained in acting and communication ...

My name is Martin and I’m a professional Swedish voice actor. I record mainly in Swedish but occasio... 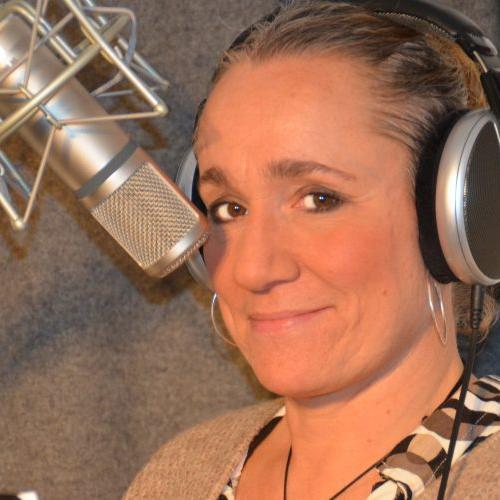 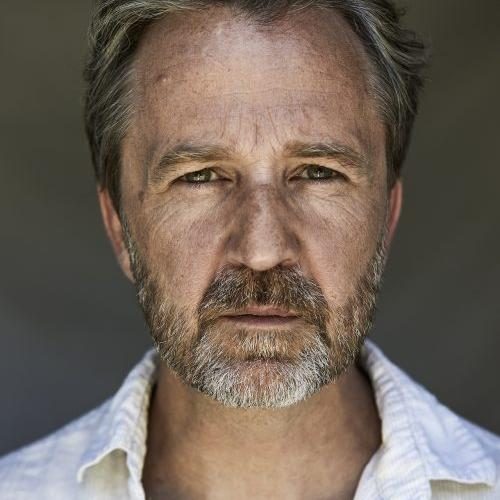 Hi! I’m Patrik, a professional Swedish voice actor. I hold a very diverse voice and am suited for a ... 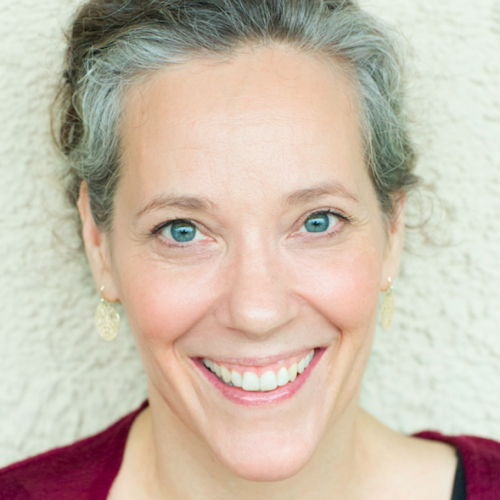 My name is Kim and I’m a professional Swedish voice actor, based in Stockholm, Sweden. I’m bilingual... 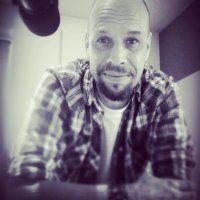 Hi! My name is Björn and I’m a professional swedish voice actor. Character voices and Narration in I... 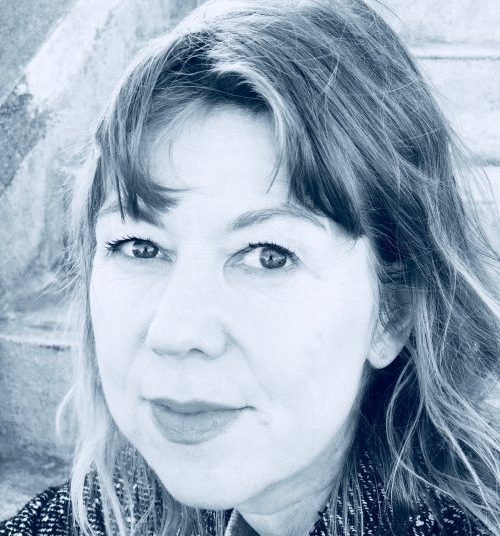 I can be the voice you are looking for; Classy, informative and the sporty girl next door! I deliver...

I’m Niklas from Sweden! While working for an NGO in South Africa almost a decade ago, I got the chan... 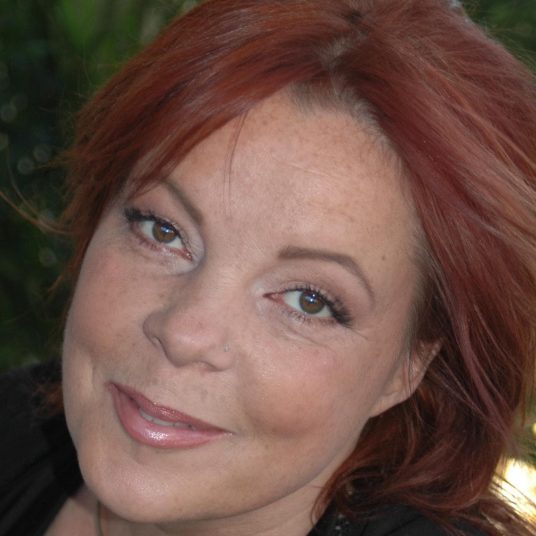 Irene has a warm, sincere voice and is used for many IVR and commercials. She can also sound like a ... 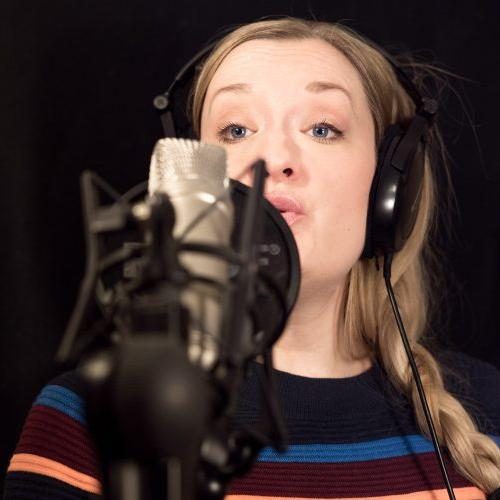 Whatever project you may have, be it:

or any other project, you’ll find the right voice here!

Work directly with the voice artist you choose through our platform, or for bigger projects, talk to us about managing it from start to finish.

If you need exceptional production music, check out our royalty-free music site Audio Buzz. You’ll find a huge selection of original, hand-picked tracks that are sure to make your project pop!

Feel free to contact us for any assistance or suggestions. We’re here to help! 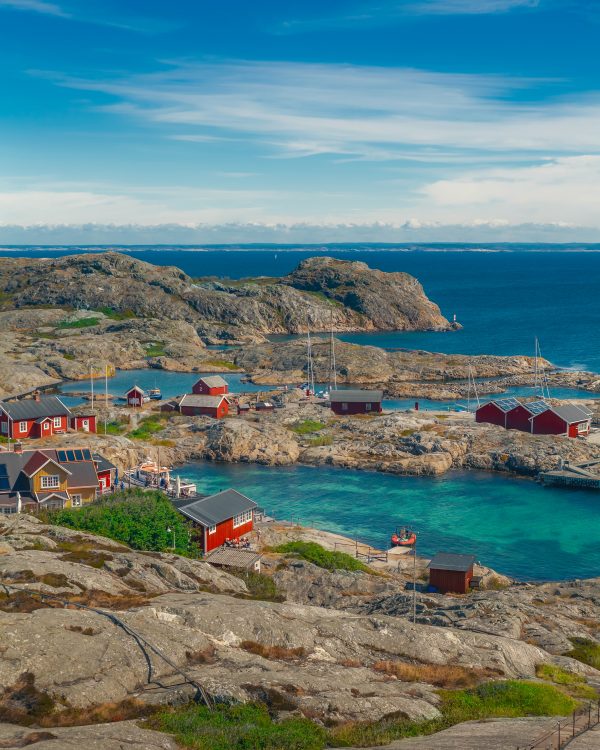 Swedish voice overs: what you need to know

The Swedish language is a North Germanic language with around 10 million native speakers, mainly in Sweden. Another 3.2 million people speak Swedish as a second language.

Swedish is one of the two official languages of Sweden’s neighbor Finland. That’s surprising since only about 5.2% of Finland’s population speaks Sweden. Still, it has the status of an official language.

Swedish roots could be traced back to the Old Norse, better known as the language of the Vikings and Scandinavia. Old Norse went through major changes, starting in the 9th century. Over time, Old Norse transformed into three separate languages: Danish, Norwegian, and Swedish.

It’s widely considered that the modern Swedish was born in 1598 – the year when the New Testament was translated into Swedish.

Because of their same Germanic roots, Swedish is very closely related to Danish and Norwegian.

Swedish, Norwegian, and Danish languages are mutually intelligible. Depending on the dialect, the speakers of all three languages can understand each other pretty well, especially in writing.

Swedish has quite a few loan words from other languages. Words of German, English, Latin, and Greek origin are common in the Swedish vocabulary.

Swedish doesn’t have a word for “please”. So you’ll have to find other words to convey politeness. Swedes usually use tack (“thank you”) instead.

When it comes to Swedish recordings, always keep in mind that Swedish has a rather unique tone. English speakers usually describe it as a “songlike”.

Standard Swedish is the official Swedish variation that’s used in education, media, and science. However, there is a large group of region-specific dialects that differs from the standardized language.

It’s important to note what kind of accent should be used when recording a Swedish voice over. Sometimes Standard Swedish just won’t cut it – so make sure you’re aware of your target audience.

Scandinavian languages, including Swedish, are among the slower spoken languages. Because of the complex syllables that comprise the Swedish words, the rate of speech is quite slow.

Of course, the tempo of spoken Swedish depends on the context. The sports commentator, for example, will keep the tempo way above the average. In contrast, business presentations or everyday conversations will naturally be slower.

When choosing the speed of speech, always keep in mind your listeners and what message you’re trying to convey. After all, the main goal of a voice recording is a comprehensive message.