Looking for native Korean voice actors for your upcoming project? You'll find top professionals for your production right here! Listen to samples and invite voice artists to send you quotes to your email. Then simply hire your favorite talent, fund the project and receive your files. Release payment when the project is complete. Learn about our services and VO tips here.

Looking for native Korean voice actors for your upcoming project? Just listen to samples and invite voice artists to send you quotes to your email. Then simply hire your favorite talent, fund the project and receive your files. Release payment when the project is complete. Learn about our services and VO tips here.

Seungwon has very bright tone of voice and her voice suits on any narration or announcement etc.

Chihwa is a native South Korean speaker with more that 10 years of professional voice over experienc... 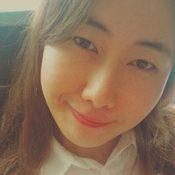 My name is Sina. I am an experienced voice-over artist in native standard Korean. I understand that ...

Her voice suits on almost every category such as narration, announcement and e-learning.

He has a deep and sonorous voice and it suits on variety of projects such as e-learning .

Moosung is a great voice actor and also a stage actor. He acted main Character in the animation movi... 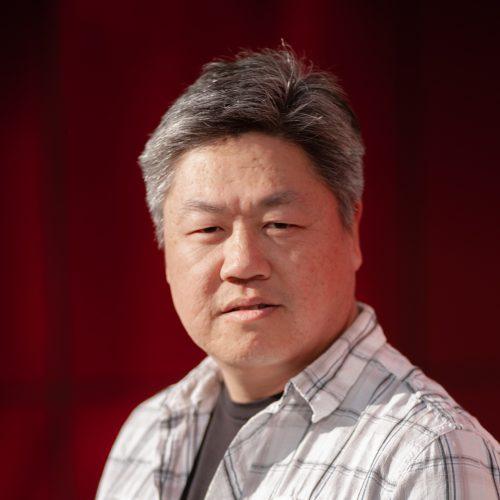 I’m a bilingual Korean voice actor in Los Angeles, serving my clients from a broadcast-quality, Sour...

Sangbin has deep and calm and powerful voice suits almost every field.

Our Korean narrators have many years of voice acting experience and are ready to record any type of voice over you need, be it for:

or anything else with Korean narration – count on us for perfect delivery!

Work directly with the voice actor through our platform and get your voice recording fast (typically within 24-48 hours). Alternatively, if you are working on a large-scale project, call on us to manage it for you!

Our end-to-end solutions also include the following pro services:

If you’re looking for high-quality royalty-free music for your video or presentation, you’ll find a huge catalog of hand-picked music on our sister site – Audio Buzz right here!

Not sure? Just contact us for more help and recommendations! 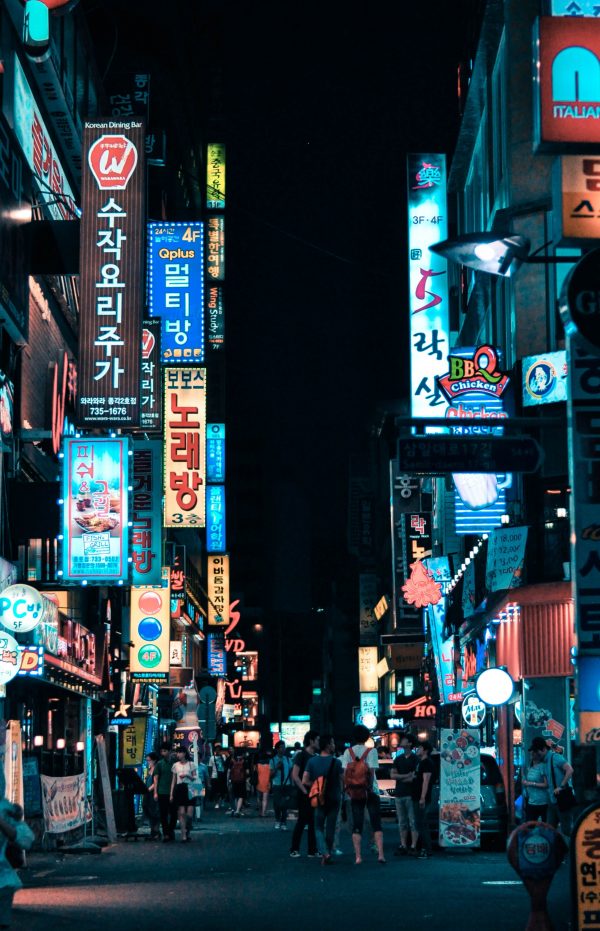 Korean voice overs: what you need to know

Korean is spoken by around 75 million people, out of which 48 million reside in South Korea and 24 million – in North Korea.

Korean is one of the most difficult languages to learn for English speakers not only because of its writing system. Korean has a complicated honorifics system that alters the endings of words.

Early Korean roots are not fully known. Linguists believe that Korean originated around the 7th century from Sillan – an ancient Koreanic language, spoken in the Three Korean Kingdoms.

Up until the 15th century, Korean didn’t have its own alphabet. Until then, Chinese characters, or Hanja, were used for writing. King Sejong the Great personally created a new Korean alphabet – Hangul –  that was much simpler than the Chinese one. This alphabet is still used to this day.

The separation of North and South Koreas had a big impact on the standard Korean language. Because of the division, differences in speech are present between Korean spoken in the North and in the South of the peninsula.

The Korean language is somewhat a phenomenon in the linguistic world. Similarly to Japanese, Korean is a language isolate – it doesn’t have any known genealogical relations to other languages.

However, Korean does have some minor similarities with other languages, most prominently – with Japanese. The two languages share some common morphological and syntactic features.

Contrary to popular opinion, Korean and Chinese are not genetically related. However, Korean adopted a big part of its vocabulary from Chinese. Other foreign borrowings are also present in the Korean lexis – words of English and Mongolian origin are quite frequent.

It’s estimated that from all the Korean vocabulary, only 35% of words are native Korean.

Korean dialects are grouped into three categories based on geography: Northeastern, Northwestern, and Central. All these groups include dozens of regional varieties.

Korean has two official standards: one that’s used in North Korea and another – in South Korea.

One thing to keep in mind when recording a Korean voice over is the complex honorifics system. Korean has certain particles, verbs, and other forms that alter the meaning of words. The honorifics system is particularly complicated as it has many variations, depending on the social context.

So when it comes to Korean, it’s wise to know who your listeners are going to be. Different ages, social statuses, and genders greatly influence how Korean is spoken.

Koren Voice Over for Solar Edge

The voice over for this product was recorded by Korean voice over talent Jaeseung B.

Jaeseung has a deep and sonorous voice which works great for a variety of projects such as e-learning modules, explainer videos, movie trailers and more.