¿Qué onda?  Looking for native Mexican Spanish voice over artists? Look no further! You'll find pre-screened, pro voice actors here at Voice Crafters. Have a listen to voice samples below and invite our talent to send you proposals.  Then, select your favorite narrator, fund the project and receive your audio file! Release payment when you're happy with the work. Click here to learn about our services.

¿Qué onda?  Looking for native Mexican Spanish voice over artists? You'll find pre-screened, pro voice actors here at Voice Crafters. Have a listen to voice samples below and invite our talent to send you proposals.  Then, select your favorite narrator, fund the project and receive your audio file! Release payment when you're happy with the work. Click here to learn about our services. 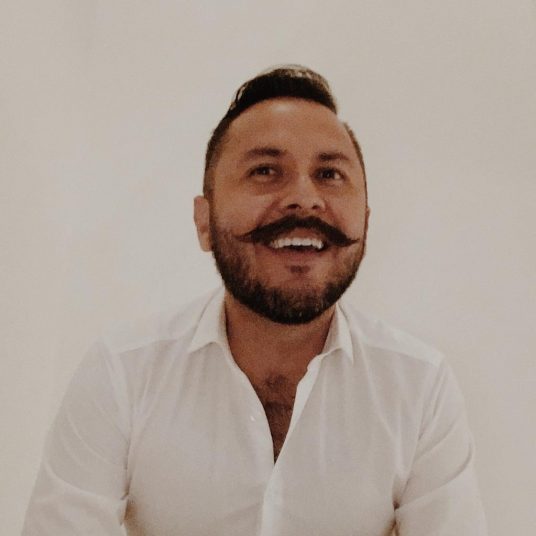 With 24 years of experience in Media, I have also been in your shoes, that is why I understand the i... 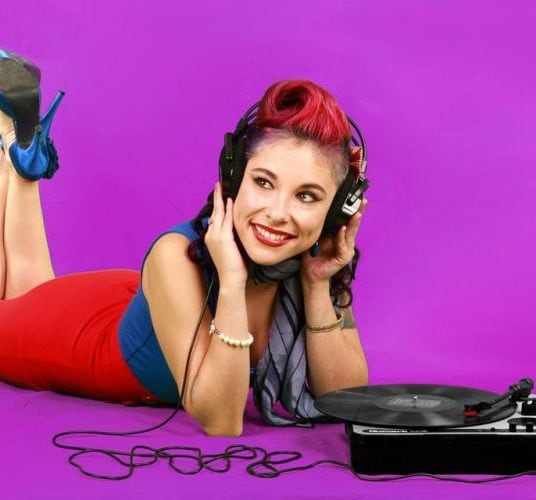 Every time I am asked to say something about my self, I remember the “Anger Managment” movie, and I ... 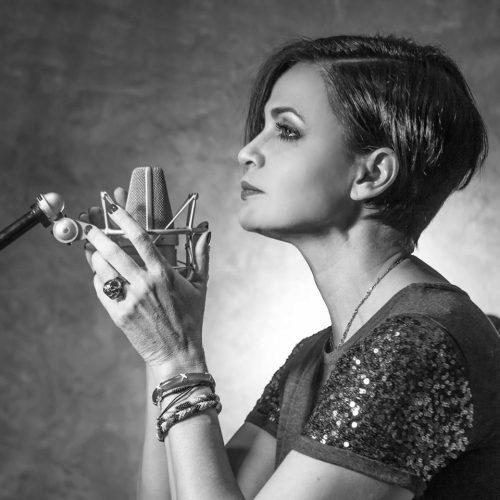 MONICA, AN ATTRACTIVE, PROFESSIONAL V.O. TALENT FROM MEXICO. HAS PARTICIPATED IN MARKETING CAMPAIGNS... 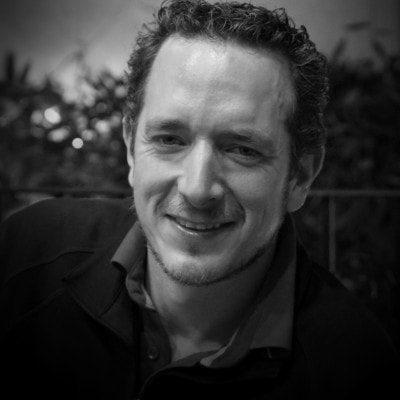 Since I was 9 years old I have been involved in Radio and all Recording Business. I totally Love mak... 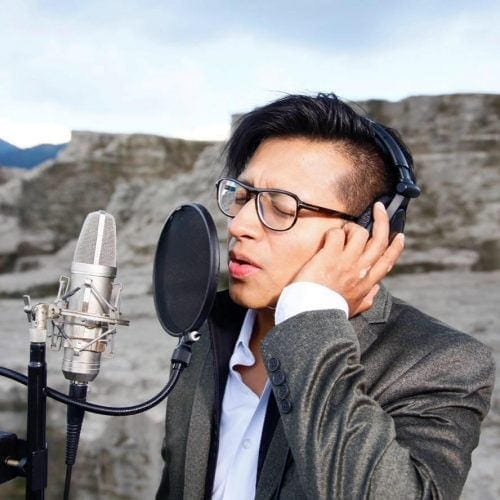 I am passionate about emotional marketing and a specialist in storytelling. Announcer, actor, public... 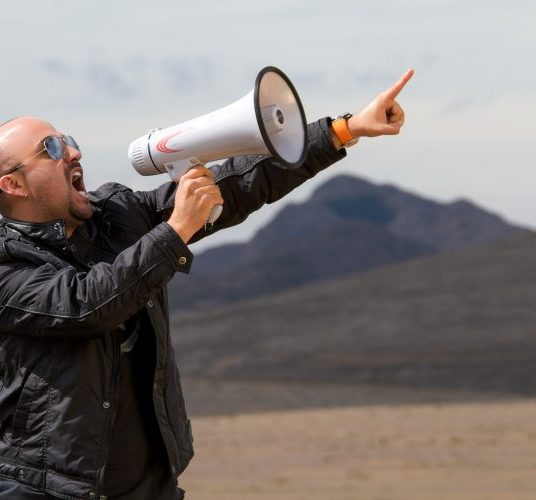 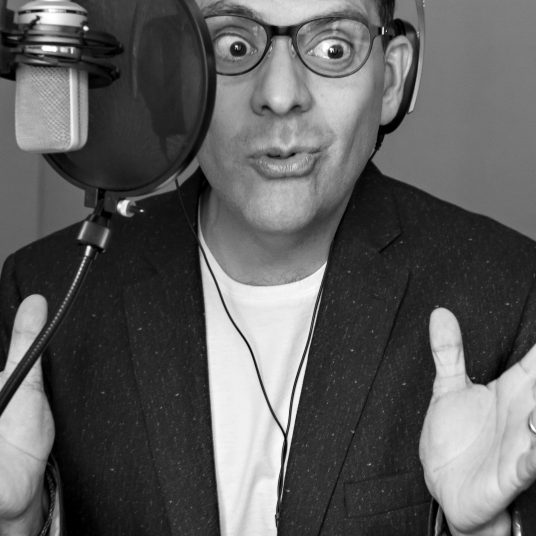 Mario , Mexican actor and voice over owns a fresh and versatile voice, covering from solid instituci... 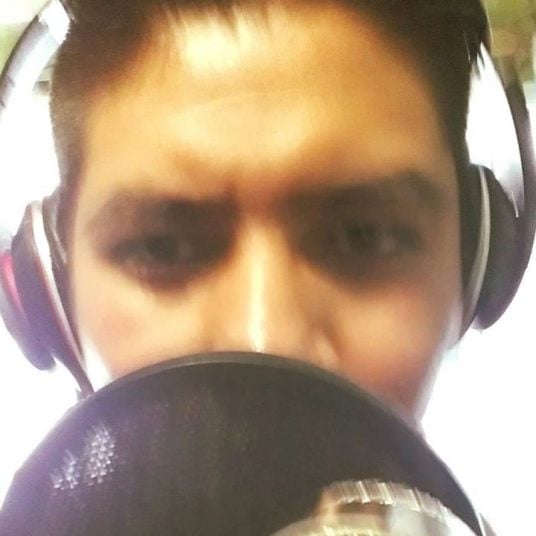 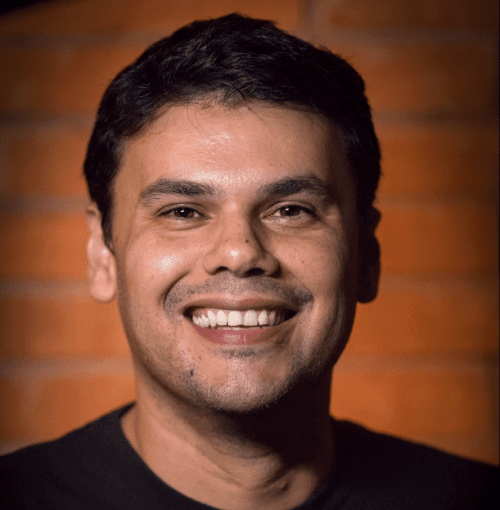 I am a musician and audio producer that did the cross over to voice over. 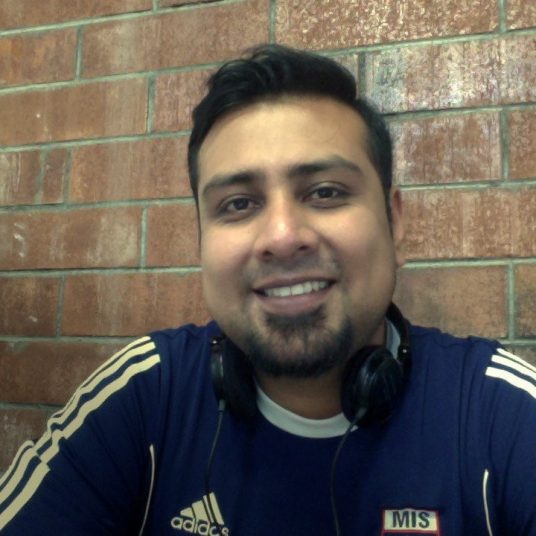 Spanish voiceover talent with over 10 years experience working for companies in United States and Me... 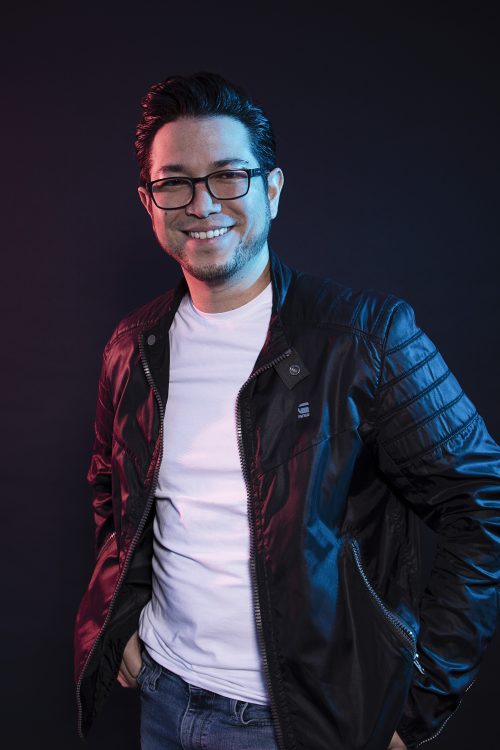 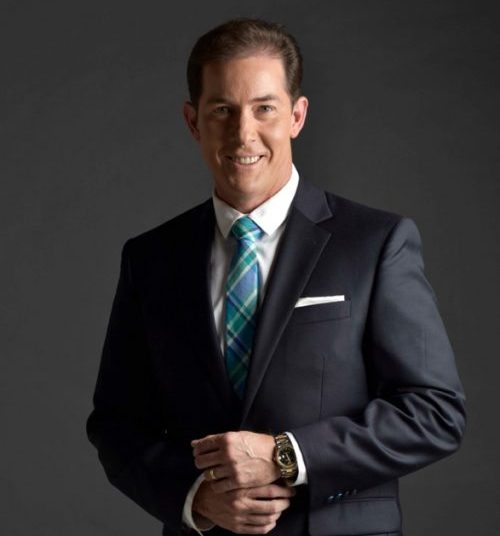 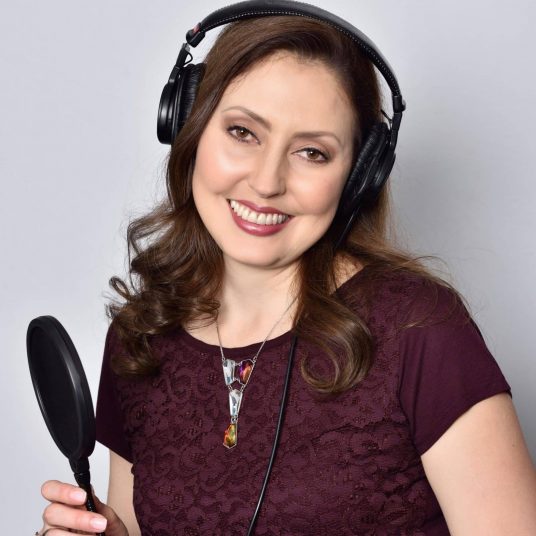 Voice over artist, 25 years of experience in Dubbing, Directing and Coaching . 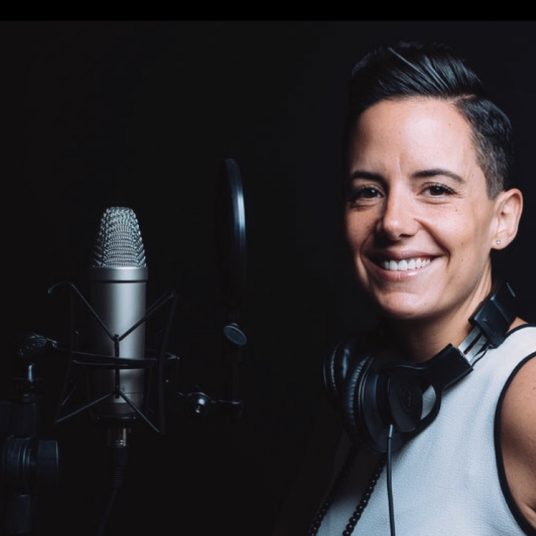 Hola! I’m a full time Bilingual Voice Over Artist in English and Spanish with more than 17 years of ...

At Voice Crafters, you’ll find some of the world’s best Mexican voice actors. Whatever project you’re working on, we’ve got the perfect voice for you. Effortlessly find talent for:

Whatever the category – rest assured you’ll find a great voice for your project.

Use our platform to work with your favorite voice talent directly and communicate freely through out message board. Alternatively, for larger projects, you can hire us to manage your project for you.

We’ve been producing professional voice overs since 2009 and doing audio post-production work since forever, so you can be sure the final product will be amazing!

We can sync the voice over to the visuals, add Foley and/or sound effects and professionally mix and master the audio.

we even have our very own royalty-free music catalog containing superb, hand-picked production tracks at a super low price.

Our pro video editors can help you with any video work and even after-effects, so you’ll get a polished final product that you’ll be happy to share with the world!

Check out out our pre-screened Mexican Spanish voice actors. They are all native speakers, versatile and have fantastic voice acting skills.

To find the perfect voice, make sure you refine your results and  use the search bar to hone in on features you’re looking for by entering keywords like “Deep”, “Conversational”, “Baritone”, etc.

Finding the perfect Mexican Spanish voice has never been easier!

If you have any questions about voice over rates, or if you need help or consultation with your project, please don’t hesitate to contact us today. 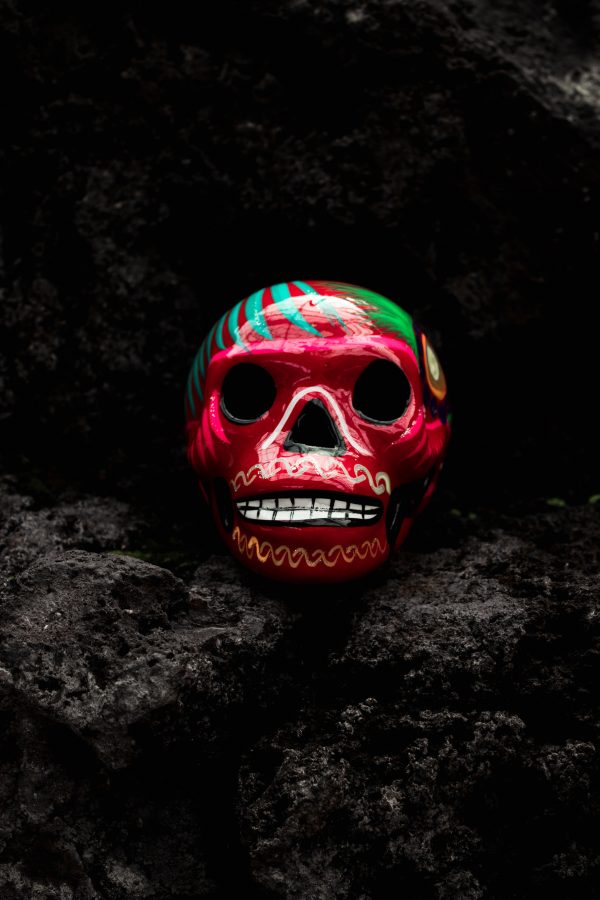 Mexican Spanish voice overs: What you need to know

Mexican Spanish is not an independent language — it’s a variety of Spanish language dialects that are spoken in Mexico. Mexican Spanish, a descendent of European Spanish, is also a member of the Western Romance language group. It’s also considered one of the Latin American Spanish varieties.

Mexican Spanish is one of the most widely spoken language varieties in South and North America. Almost 130 million people are native Mexican Spanish speakers, while another 8 million speak it as a second language.

The name of this Spanish variation might imply that it’s only spoken in Mexico. However, there are significant communities in The United States and Canada.

Mexican Spanish is the most spoken Spanish variety in the world. In the index of countries where Spanish is the official language, Mexico tops the list with 130 million speakers.

Spanish appeared in Mexico in the early 16th century after the Spanish Conquistadors captured the Tenochtitlan (Mexico City). The Spanish conquest in 1519 started a 300-year colonial rule of Mexico that would completely change the history and culture of the Aztec Empire.

In fact, during the Spanish colonial period, Mexico was even called “New Spain”, proving that the import of Spanish culture, as well as the language, was inevitable. The fast spread of the Spanish language in Mexico is credited to Spanish immigrants that were lured to the new colony from Spain with the promise of cheap manpower and vast natural resources.

Mexican Spanish vs Other Spanish Varieties

Mexican Spanish is a Spanish language variety itself, however, it does have many regional variations. Linguists divide Mexican Spanish into 10 dialect groups. The official language of the country is based on the Central dialect — a variety spoken in Mexico City.

One of the most important things to keep in mind when recording a Mexican Spanish voice over is the tonality of Mexican Spanish. While the language isn’t considered to be fully tonal, it has been greatly influenced by indigenous tonal languages. The most prominent tonal feature is the overlengthening of the vowels.

Pay attention to the unique Mexican Spanish vocabulary as it greatly differs from other Latin American Spanish Varieties. One unique feature of spoken Mexican Spanish is the addition of the diminutive suffix -ito. It’s used to express politeness or affection. The suffix is often used with names (Juan – Juanito) and with other nouns.