Since 2008, we produced thousands of American English voice overs for our clients. Our voice actors are 100% vetted and probably the best you'll find online!  Just invite talent you like, get quotes and auditions to your inbox and hire your chosen voice artist. When you're happy with the work, simply release payment to the talent. Done! Learn more about our services here.

Getting your professional American English voice over is quick and easy. Just invite talent you like, get a quotes and auditions to your inbox and hire your chosen voice artist. When you're happy with the work, simply release payment to the talent. Done! Learn More about our services here. 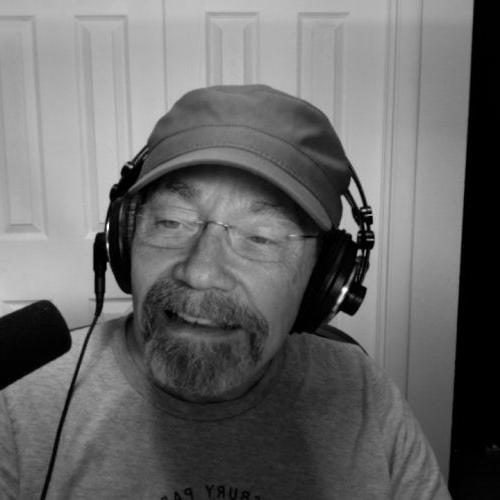 In addition to voice work I’ve also been a blues/rock bassist for a number of years…now working on t... 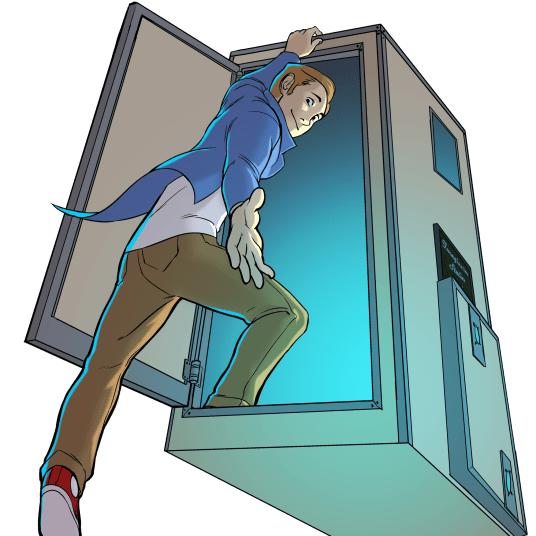 Guy Next Door Everyman Friend Unique, Exciting, Sincere and Dynamic are just a few of the words clie... 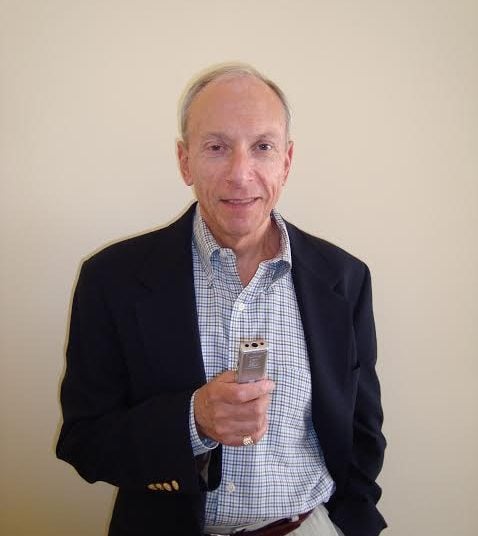 I’m a full time New York based voice actor with 10 years experience and offer reads from cool and ca... 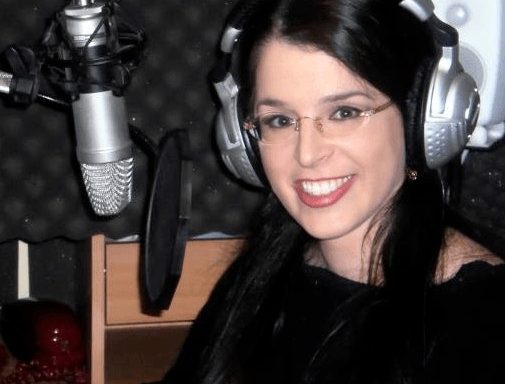 Hi, I’m Victoria, a professional female voice talent in accent-neutral US English. With over 18 year... 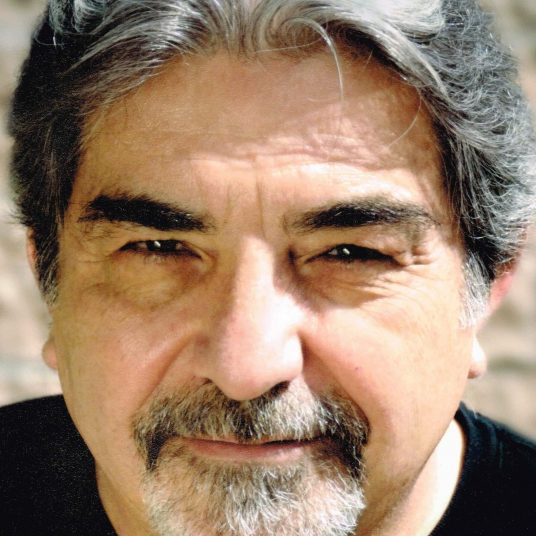 John has a strong commercial and character driven voice with an ability to reflect customer needs. A...

My name is Jen and I am a professional Asian American voice talent. My mission is: ★ To be the since... 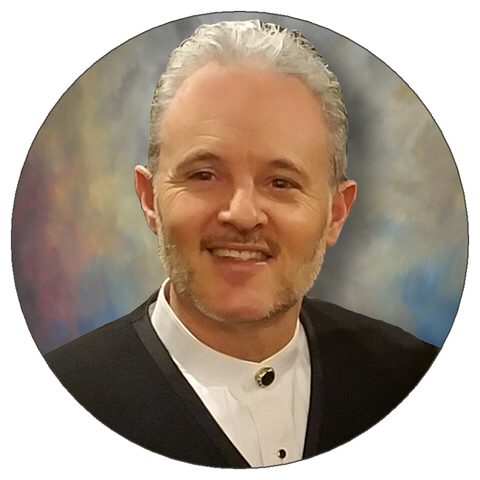 My name is Tom, I’m a full-time voice actor, I take great pride in my work and will take very good c... 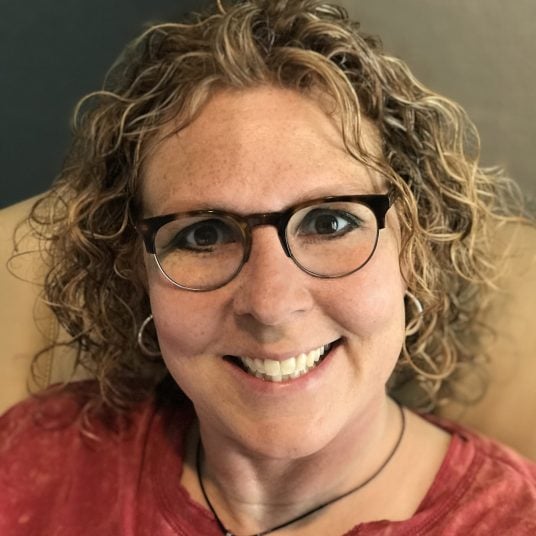 If you’re looking for a unique and confident voice that ranges from comical to conversational and ev... 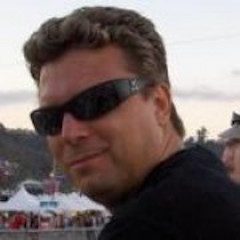 I am a full time Voice Over Actor with over 15 years experience. I have my own professional studio. 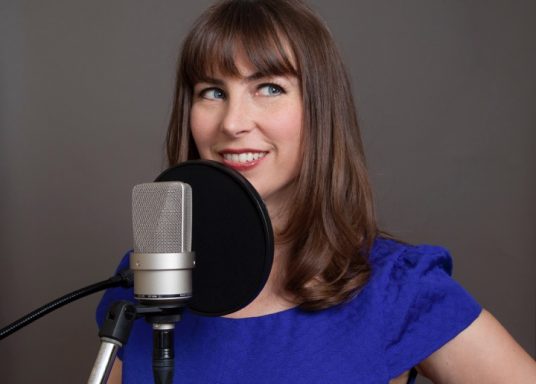 With two decades of experience behind her, Kelley brings a sense of approachable confidence and a pl...

The Voice of MANY Voices! How do you describe Jyl’s voice? How about a diverse range of ages, accent... 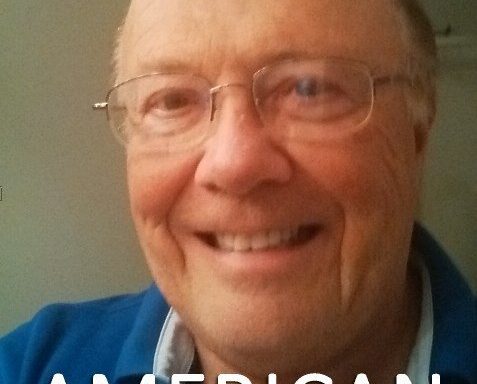 Hello, my name is Bob. I’m a seasoned veteran of the voice over business for many many decades. I st...

Howdy! Here at Voice Crafters, you’ll find a huge pool of experienced, professional voice actors. So, whether you need a voice recording for:

or anything else, we’re here to help you find the perfect narrator for the job!

You can work with talent through our platform or, for larger projects, have us manage your project from A-Z.

We have a ton of experience in everything to do with audio production and post-production so the final product you’ll receive is guaranteed to be top notch!

we even have our own production music website so you can find fresh, hand-picked tracks for your creative project for a very low price!

We can also do the video editing and rendering so you get the final product! Of course, we support all audio and video formats.

Our roster includes some of the finest American narrators you’ll find online. They are all native speakers, versatile and have great voice acting skills.

To find the perfect voice, make sure you filter your results and, using the search bar, you can pinpoint exactly what you’re looking for by entering keywords like “Friendly”, “warm”, “trustworthy”, etc.

Finding the perfect American voice has never been easier!

If you need help or consultation with your creative project, please don’t hesitate to contact us today. 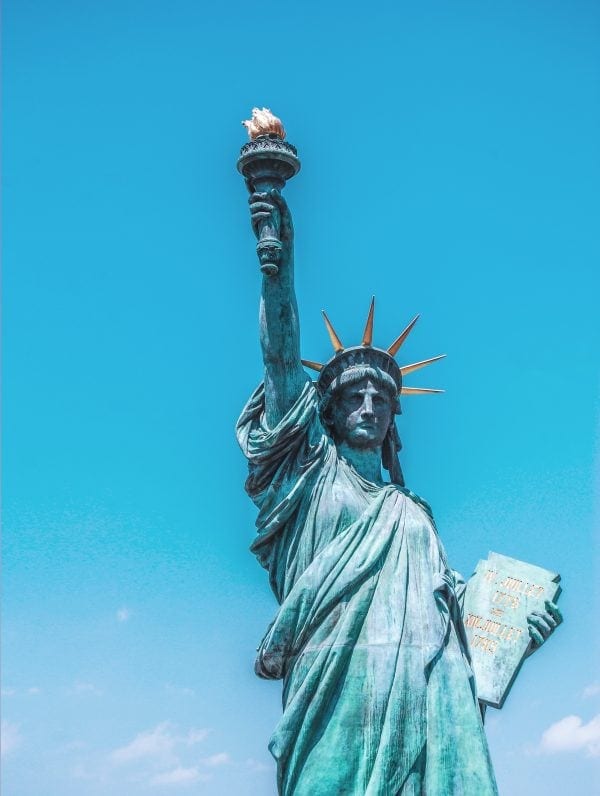 American English voice overs: What you need to know

American English is the first language of more than 225 million people in the United States.

An additional 25 million people who live in the country speak it as their second language.

The reach of American English extends far beyond the US borders. It’s the preferred version of English for many learners across the world. In fact 70% of worldwide English speakers favor the American variant.

American English originated from British English. It was of course brought to the country by the first European settlers. In the 400 years since the initial landings, it’s developed into a language of its own.

When recording an American English voice over, it’s critical to consider terminology and usage, as well as accent. If your text has been written in the UK, we would recommend having it proofread by a US linguist before sending it to the studio. If you need any help, please let us know.

Noah Webster created the very first American dictionary in 1828. It laid the foundation of American English as a separate language.

Webster believed that English spelling rules were too complex. This is why he introduced alternative, American spellings, such as color (not colour) and center (not centre).

English is closely related to German, Dutch and the Scandinavian languages. This means that adjectives generally come before nouns, as well as other shared features.

American English draws many of its words from other languages. They include Latin, French, and Spanish, as well as many Native American tongues.

Written American English is standard throughout the USA. Pronunciation and vocabulary, on the other hand, vary depending upon the region. There’s much debate around how many different American accents there are, but the average is ten. They include Inland Northern, New York, Northern New England, North-Central, Southern, Midland, Western, and Western Pennsylvania.

Regional pronunciation combines with many other voice and personal characteristics. Consider your target audience and what would sound most appealing to them.

The average rate of speech for speakers of American English is 150 words per minute. However, this can vary depending on the context. For example, are you playing a character speaking in a laid back drawl? Or are you reading a disclaimer in a 15-second radio spot?

It’s always worth taking into account the information density and target audience for your video. Talking to kids? Slow it down. Trying to convey complex data for a professional audience? Give them time to take it in.

Eunoia is the shortest word in the English language that contains all five vowels. It means “beautiful thinking” and stands for a normal mental state.

This engaging voice over for the Optibus transportation solution was recorded by Scott F.

Scott is a seasoned professional who has provided voice-overs for hundreds of clients from Domino’s, eBay, HP and Marvel Comics to Clorox, Fisher Price and many more.

This fun and energetic voice over was recorded by one of our most talented and versatile voice artists, Derek S.

Derek has been a professional voice talent for over 20 years, is non-union and lives on the West Coast of the US.

This informative, yet engaging voice over was recorded by Jessica W. for our client Taboola.